5 reasons why dogs and cats are good for your health

Living with dogs and cats could be a panacea for everyone. Here’s why.

This article could dissuade you from not having pets because of germophobia or the annoyance of dust and hairs. Living with dogs and cats could effectively be a panacea for the entire family. Here’s why:

Several studies have been carried out on this topic. Research, published by the journal of the American Medical Association of the Medical College of Georgia, affirms that living with two or more dogs and cats halves the risk of allergies onset. This is due to contact with some substances present in our four-legged friends’ mouths, which have a protective effect. Research carried out by the University of California of San Francisco in 2012 states that the presence of dogs in our homes creates dust that protects children from Respiratory Syncytial Virus (RSV), a seasonal virus that causes a number of respiratory problems (such as childhood asthma). Research conducted in Kuopio, Finland, over 12 months on 400 children aged less than one, demonstrates that babies living alongside pets show a decrease in disorders such as coughing, wheezing, rhinitis (-30%) and ears problems (-50%). 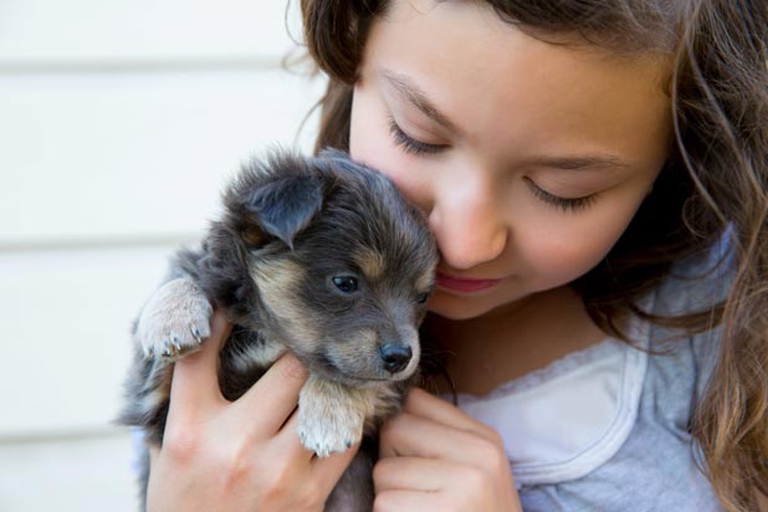 Not just metaphorically speaking, but literally. According to data published by the American Heart Society on February 2014, people owning a dog or a cat benefit from a lower risk of suffering from heart attacks, thanks to the emotional support and encouragement towards physical exercise having pets gives. According to this study, dog owners experience a reduction of blood pressure and are 54% moke likely to  keep fit relative to non-dog owners. 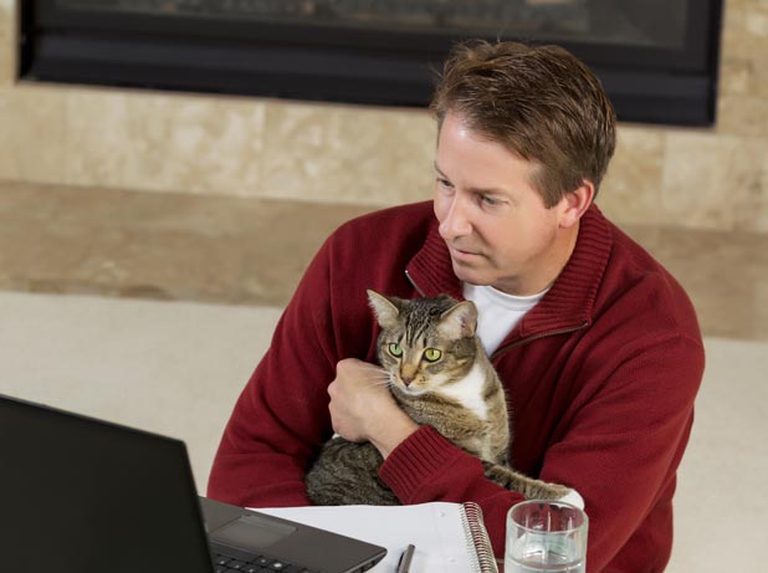 Dogs (if trained) are able to spot, using their sense of smell, early stage lung cancer, claims a study published in 2011 by the European Respiratory Journal. Carried out on 220 volunteers, in 93% of cases dogs spotted the disease.

We all know that dogs can be trained for pet therapy and for supporting people affected by severe diseases. Research, published by Ethos – Journal of the Society for Psychological Anthropology in March 2010,  demonstrates that dogs help autistic children to communicate with the outside world by improving their socialization capacities. 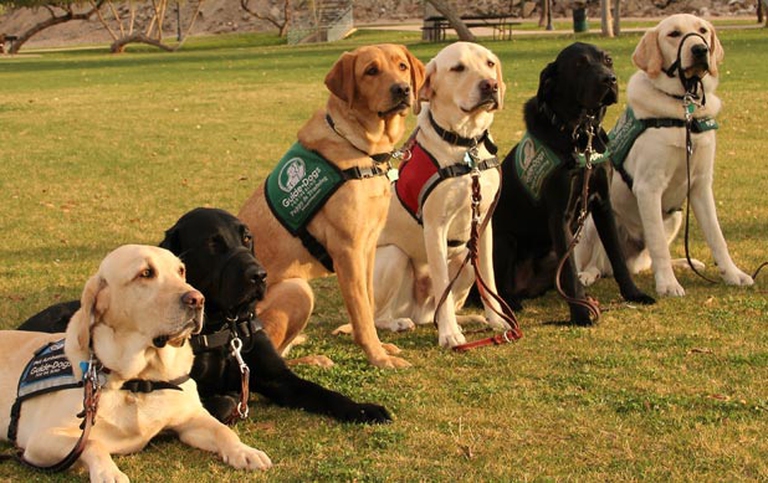 According to research conducted by the Human Society of the United States in 2009, elderly people who own pets are less depressed and suffer less from solitude. Their four-legged friends can help them find a reason to live, improving their mood and psychophysical conditions. 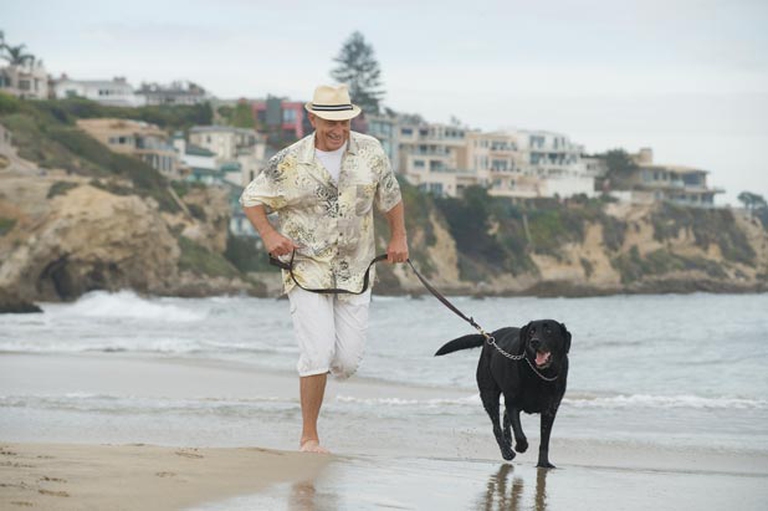