33 lions have been rescued from circuses in South America and brought to a protected area in South Africa.

After a life spent in captivity, they have finally gone back home. This is the success story of 33 lions rescued from South American circuses (24 from Peru and 9 from Colombia) and brought to South Africa. They probably longed for their homeland while performing – in chains – in unnatural, humiliating shows. The lions landed in Johannesburg in late April thanks to the Spirit of Freedom operation, organised by the Animal Defenders International (ADI) association. It was the largest airlift of lions in history, said Jan Creamer, president of the environmental association.

Many Latin American countries, including Mexico, Colombia, and Peru, took part in what has been defined as the “South American revolution against animal suffering in circuses”. They have adopted laws to ban the use of wild animals in circuses. This is a clear message for the whole world to follow suit. 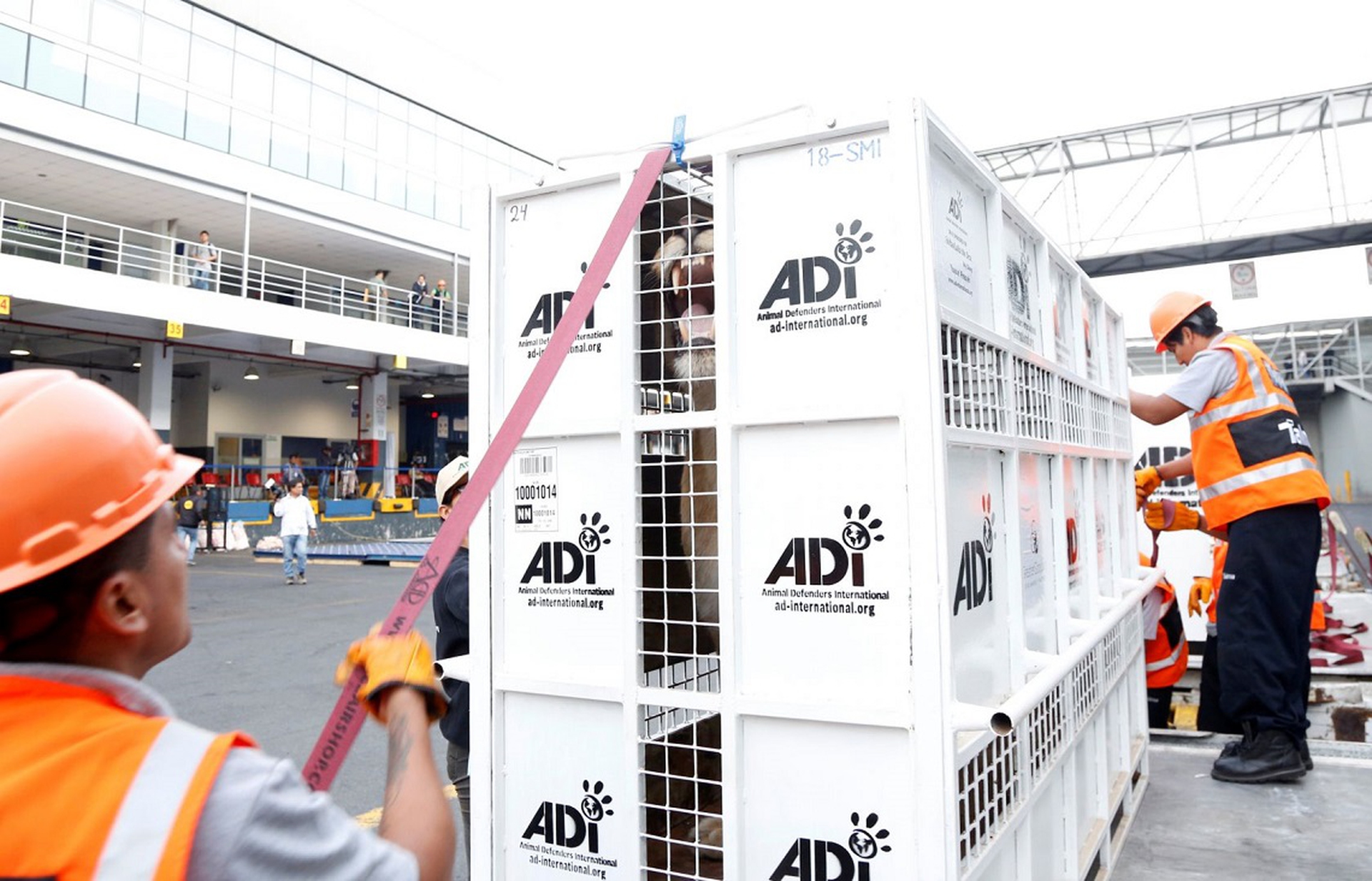 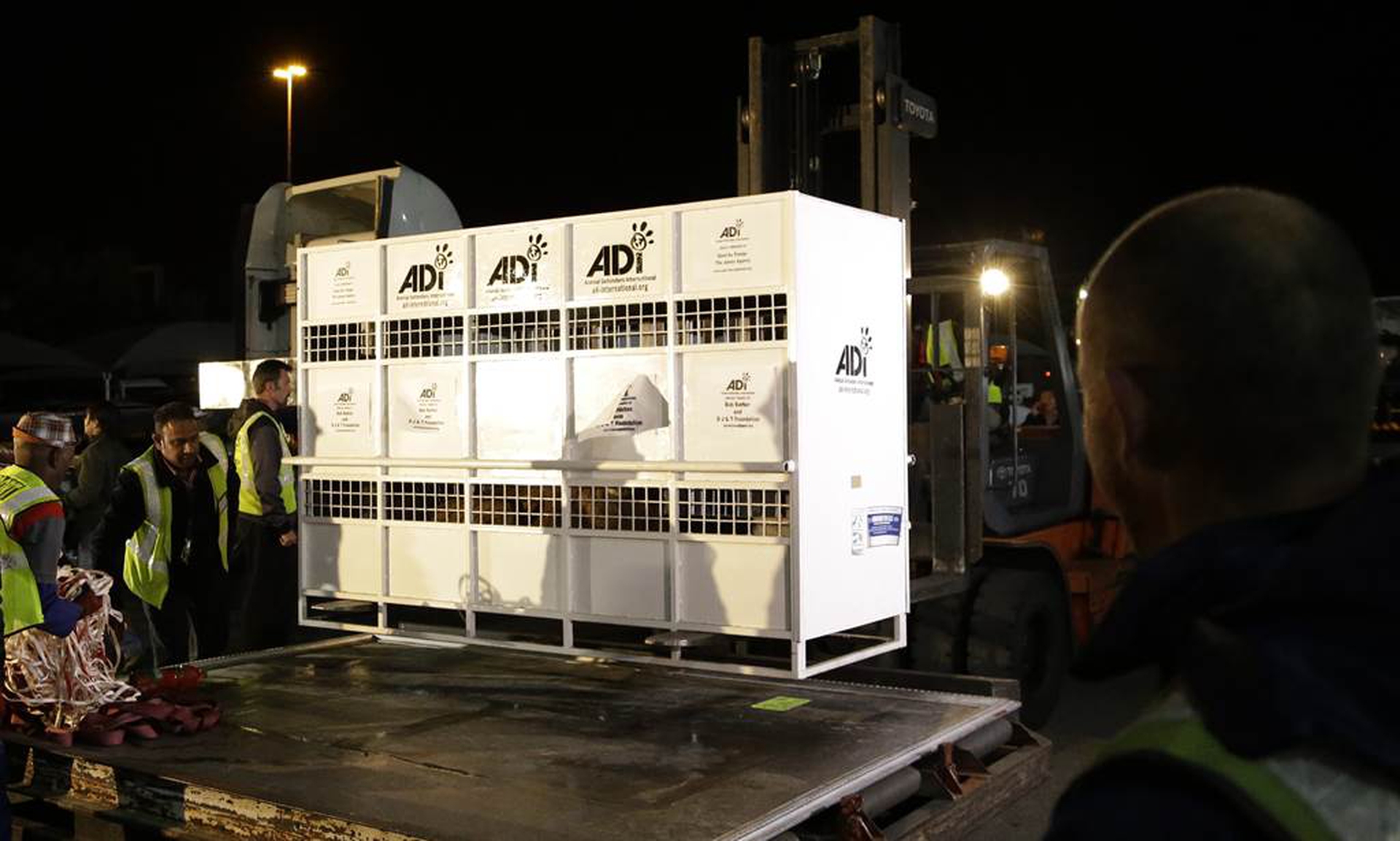 The 33 lions took off from Bogota airport, Colombia’s capital, with local schoolchildren saying farewell with messages like ‘Enjoy your Freedom’. “Everyone travelled pretty well. They only had airline food and they’re looking forward to a good meal now,” said the President of ADI. The journey cost about 400,000 dollars and the lions were transported in specific cages and underwent aromatherapy in order to reduce stress before boarding.

The animals are back in their homeland, but they can’t be released into the wild. After being treated in a specialised centre, they will be brought to a protected area, the Emoya Big Cat Sanctuary in Vaalwater, in the province of Limpopo. The sanctuary extends for an area of 5,000 hectares on a private estate that boasts natural pools and clearings. “These lions have endured hell on earth and now they’re heading home to paradise. This is the world for which nature intended these animals for,” said Jan Creamer. “The rescued lions were found in poor conditions. Many of them had their claws removed and had broken teeth. One is missing an eye and another is nearly blind”.