A celebration that aims to support cultural diversity and to enhance cooperation among people coming from different cultural realities.

Cultures offer an extraordinary range of costumes and habits, which preserve varied traditions that could seem absurd yet highly fascinating in the eyes of people belonging to other civilisations. 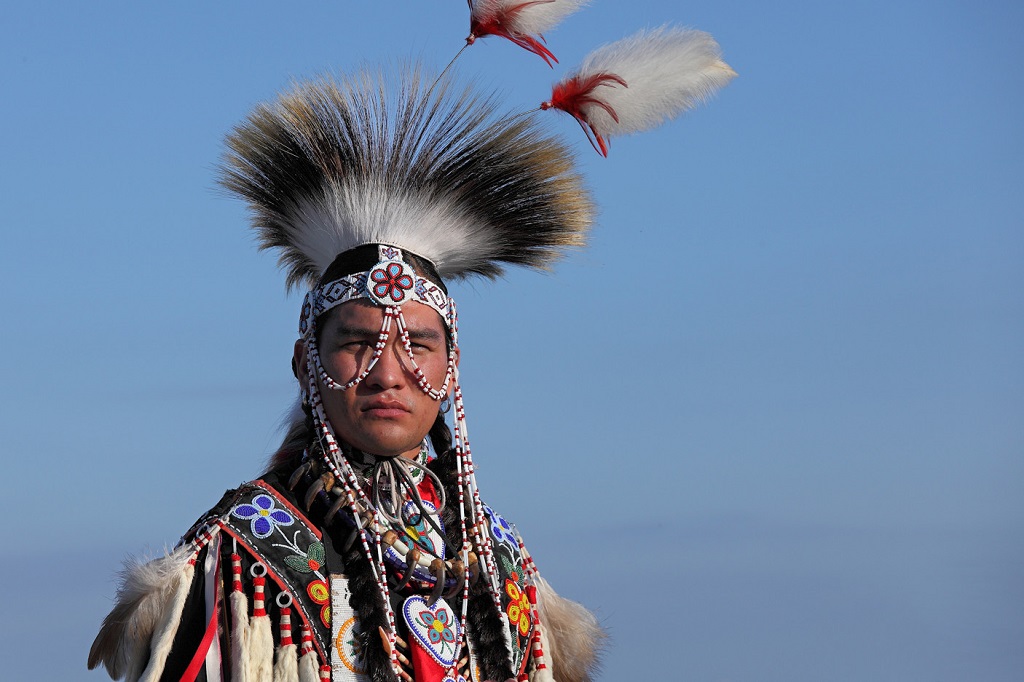 Ethnocentrism often raises wrong judgements on other cultures’ “primitive” traditions, critics that tend to spurn cultural diversity. Such diversity actually represents a great resource and, as such, it has to be preserved. In order to make progresses people have to cooperate, and diversities will make the cooperation more productive, in a way that new and nonconformist ideas will be generated.

A sole culture would make the world futile and more static; still it seems to be an ongoing trend. Western lifestyle is increasingly spreading, sometimes without being an actual desire, but a lack of alternatives. In fact, many civilizations find themselves at a turning point: adapt or disappear. 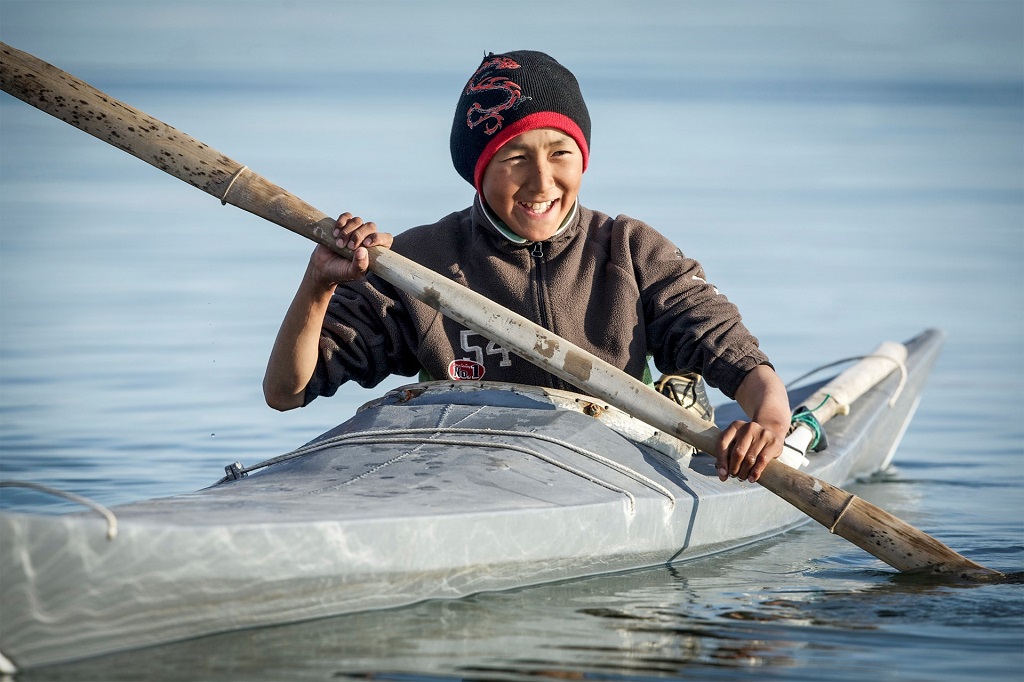 In order to enhance cultural diversity, in December 2002 the General Assembly of the United Nations declared May 21 to be the World Day for Cultural Diversity for Dialogue and Development, with the objective of increasing people’s awareness on the importance of dialogue among different cultures.

“Our cultural diversity is a stimulator of creativity. Investing in this creativity can transform societies. It is our responsibility to develop education and intercultural skills in young people to sustain the diversity of our world and to learn to live together in the diversity of our languages, cultures and religions, to bring about change,” said Irina Bokova, UNESCO general director. 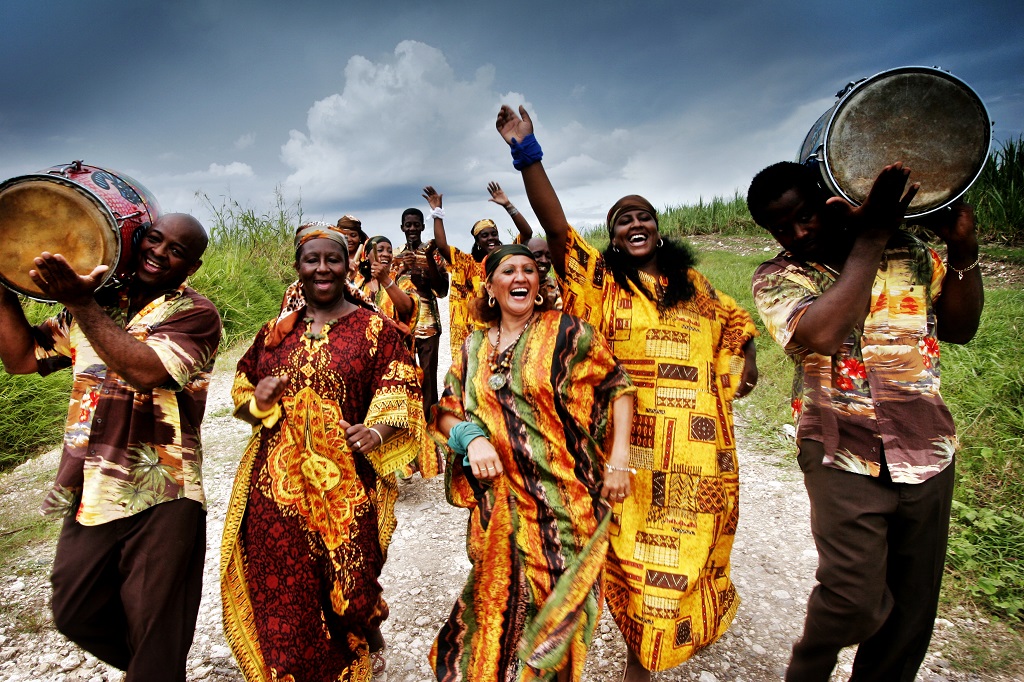 UNESCO invites people all over the world to act in favour of dialogue and cultural diversity. Opening our mind and fighting stereotypes is everything but complicated: for example, we could listen to songs of another country, cook a traditional dish of different cultures, or learn proverbs and greetings in a foreign language.

Artisanal and small-scale mining in Africa, the environmental and human costs of a vital livelihood source

The livelihood of millions depends on artisanal and small-scale mining (ASM), especially in Sub-Sarahan Africa. Yet this practice comes at a significant environmental and human cost.

19 November is World Toilet Day, what it is and why access to sanitation is so important

On 19 November we celebrate World Toilet Day, the international day dedicated to a global sanitation challenge: over 2 billion people lack access to a toilet.

So-called development projects in the Lower Omo Valley, including a dam and sugar plantations, have come at an unbearable cost for indigenous communities. Elizabeth Fraser, Senior Policy Analyst at the Oakland Institute, on why the only way forward is for Ethiopia to address such abuse.

53 groundbreaking ideas to save women and children after birth in poor communities around the world. These are the finalists of the Saving Lives at Birth Grand Challenge.

Niue, a debt free paradise island in the heart of the South Pacific Ocean

The island nation of Niue has paid off all its national debt. With the promise of a more modest and happy lifestyle based on a community living within its means.

Morocco, the empowerment of Berber women starts from a rose

A project aimed to rediscover the importance of roses in Morocco created an opportunity for development and women’s empowerment, and repopulated a valley that would otherwise be abandoned.

Good Country Index, the ranking of the best countries in the world

The index examines how nations contribute to “the common good of humanity” measuring their wellbeing, equality, CO2 reduction. Sweden is ranked first.