This celebration aims to focus on the importance of safeguarding the ozone layer, essential to the life on earth.

Let’s imagine wearing clothes against cold and bad weather. If clothes are ruined, they get thinner, lose their capacity of protection, and expose us to the atmospheric conditions. Something similar is happening to the ozone layer covering our planet. However, it’s not as easy to be changed as old clothes. 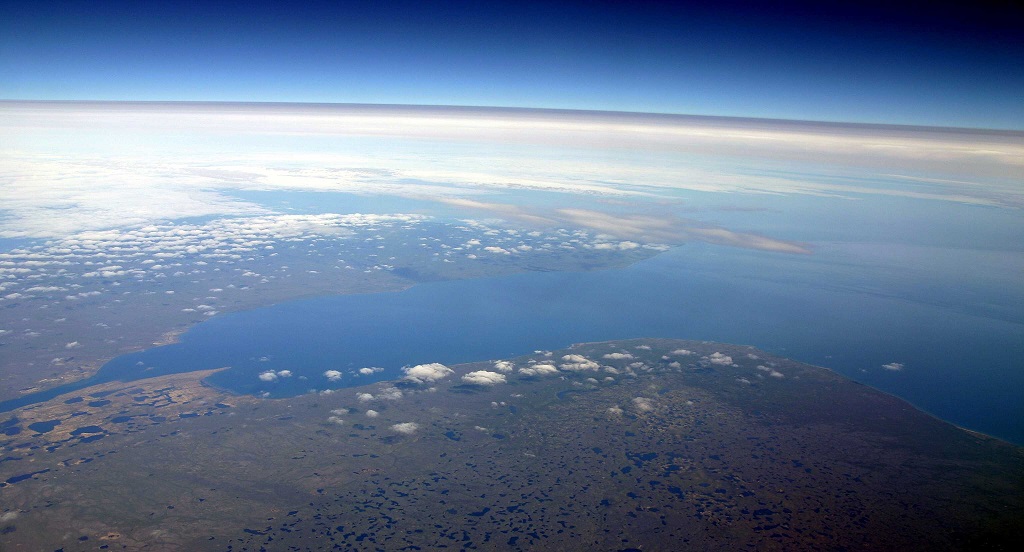 The layer made of the natural gas protecting the Earth from harmful ultraviolet radiations and UV-B rays has been impoverished by chemical substances deriving from human-related activities.

On 16 September the International Day for the Preservation of the Ozone Layer is celebrated, instituted in 1994 by United Nations’ General Assembly. The date coincides with the Montreal Protocol, one of the most important initiatives adopted by the international community to curb the ozone depletion phenomenon, signed on 16 September 1987.

The paper has classified the chemical substances that deplete the ozone layer, and has established fixed deadlines to stop their production and consumption. 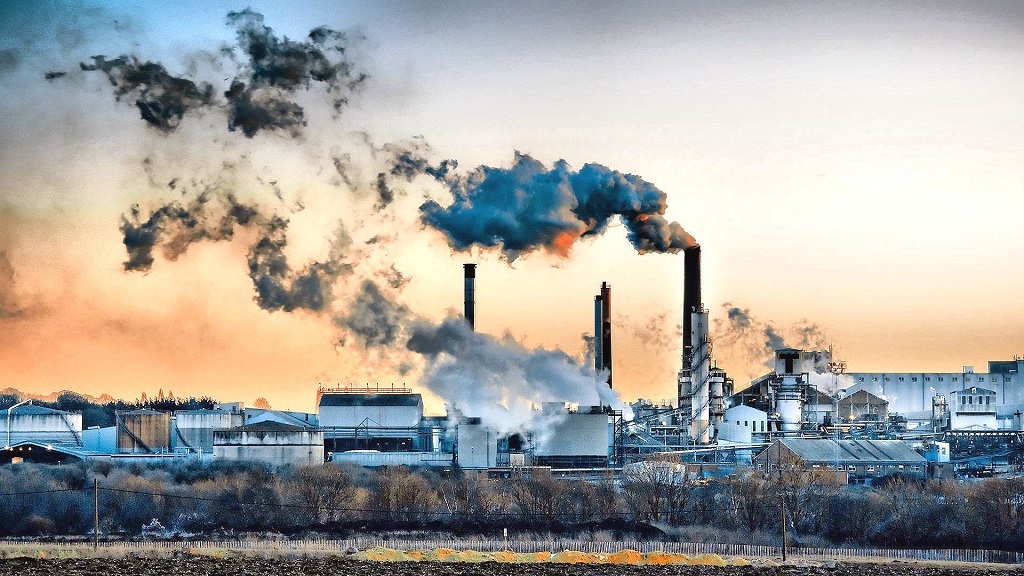 “The Montreal Protocol’s success should inspire us. It shows what we are capable of when nations act together on a global challenge,” said the UN Secretary-General Ban Ki-moon, in view of the climate change conference to be held in Paris.

The term “ozone depletion” has been coined by the Nobel Prize Sherwood Rowland in 1985, which used it to indicate the unusual decline in the ozone layer in Earth’s stratosphere, at a distance between 10 to 40 kilometres from the earth’s surface.

The fragile ozone layer covering the planet could be seen as something abstract and faraway, but it significantly contributes to preserve life on Earth. Its depletion brings about increasing temperature and higher rates of melanomas. 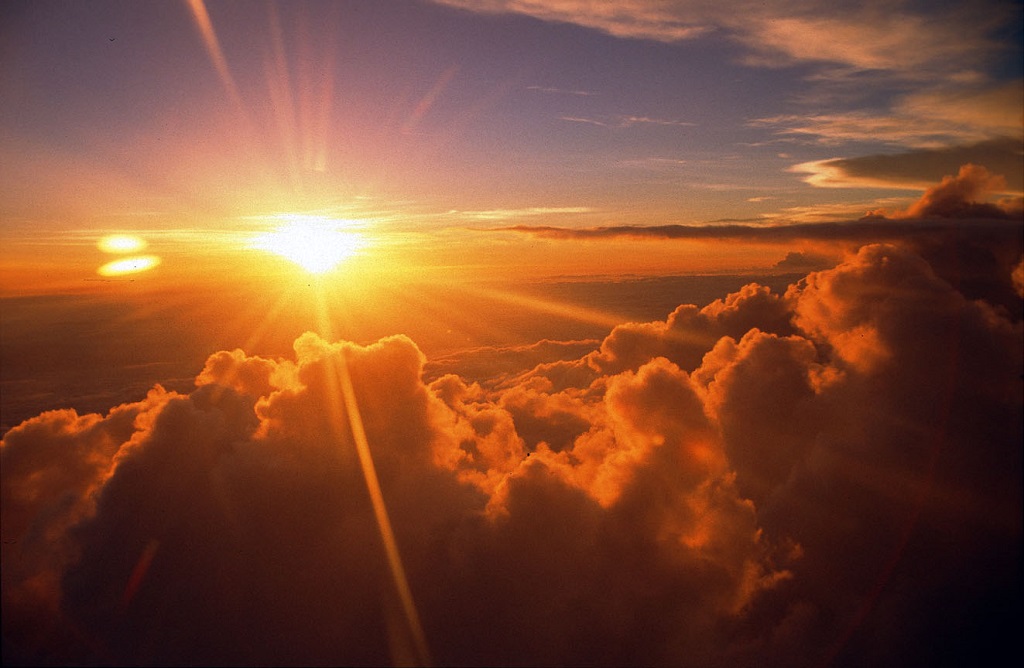 The 2015 theme is 30 Years of Healing the Ozone Together, supported by the slogan “Ozone: All there is between you and UV.” The 30 years are the amount of time passed since the Vienna Convention for the protection of the ozone layer, signed on 22 March 1985.

The International Day for the Preservation of the Ozone Layer commemorates the date of the signing of the Montreal Protocol. An environmental success for the international community.