The world’s boldest and most efficient solar power plants

The use of renewable energy sources is increasing globally. 2014 recorded the highest number of wind and solar power plant installations.

Without the sun we just couldn’t exist and the planet would be an icy, sterile land. Alongside having allowed the development of life, the sun represents a perfect renewable energy source. All over the world, always more sophisticated technologies are being developed in order to exploit sunlight to produce clean energy. Here are some of the most audacious and successful solar projects. China is building the country’s largest solar park. The plant will be in Gobi desert, in Golmud, with an area of some 2,550 hectares. The plant will be able to fulfil the energy needs of 1 million households. According to a recent survey of Greenpeace East Asia, thanks to the increasing use of renewable energies, China’s air pollution levels have improved despite they still remain insufficient according to global standards.

In 2009, in Andalusia, southern Spain, the PS20 solar power plant became operational. The plant, 165 metres high, is second for its dimensions only to the Californian plant Ivanpah Solar Power Facility. The tower boasts 1,255 panels and can generate 20 Megawatts of clean electricity. 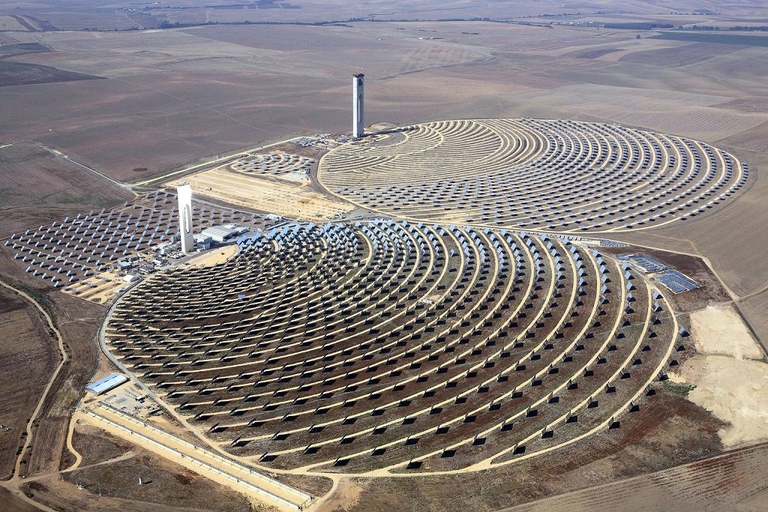 In India, over 300 million people lack access to the electricity grid and fossil fuels dependence is deeply rooted. Yet there are realities trying to reverse this trend by investing in renewable energies. The Tripolia Hospital, for example, has installed systems to exploit the concentrated solar energy. Such systems produce vapour used to sterilise medical tools. Moreover, photovoltaic panels have been installed on the roof to produce electricity. 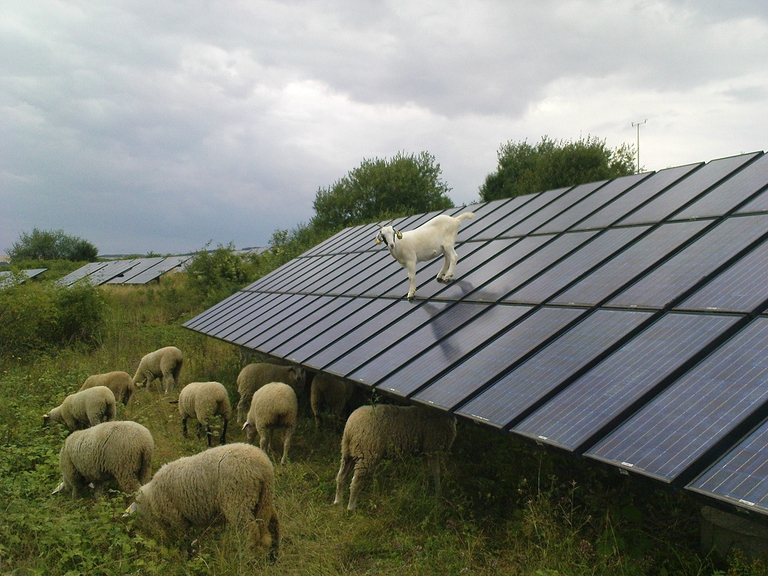 The Indian city of Tangste, near Himalaya, where light dispersion in the atmosphere is lower, has installed a photovoltaic plant that provides electricity to a clinic, a school and over 300 households for 5 hours per day.

Energy in India. The time has come to alter the energy balance, but at what cost

Juggling growth goals and lifting its people out of poverty, India walks a tight rope between fuelling its needs with cheaper but harmful sources versus becoming a clean energy leader.

Energy in Brazil. The country with the most renewable energy in the world

Brazil continues diversifying its energy matrix and remains one of the most interesting countries in terms of investment in renewables, deforestation goals and emissions reduction targets.

Energy in the United States: a revolution is taking place, slowly

Energy in the United States has been dominated by three major fossil fuels (petroleum, natural gas and coal) for over 100 years but the clean energy revolution has started in one of the world’s top carbon emitters too.

Severe climate change and unpredictable weather events have caused the world’s largest man-made lake to lose more than 98% of its water.

What future for energy after COP21

The Paris Agreement sets out a game plan to limit global warming to well below 2 degrees. The world must now follow through, including shaping the course of energy after COP21.