The winners of the Sony World Photography Awards 2018, in pictures

The winners of the Sony World Photography Awards 2018 have been announced. Here are most beautiful photos from the Open contest and the National Awards.

Nearly 320,000 photos on the most varied issues and with the most diverse styles have been submitted to the eleventh edition of one of the world’s most important and heterogeneous photo contests – the Sony World Photography Awards. The 2018 edition has set a record for the number of images sent by amateur and professional photographers from over 200 countries and for the outstanding quality achieved.

The winners of the Sony World Photography Awards 2018

On 20 March the winners of the Open contest, which honours single images sent from all over the world into ten categories (architecture, culture, enhanced, motion, landscape and nature, portraiture, still life, wildlife, street photography) have been announced, as well as the National Awards’ winners, chosen among the best photos sent from 70 countries. The winners of the Professionals contest and the Open overall winner will be announced on 19 April. 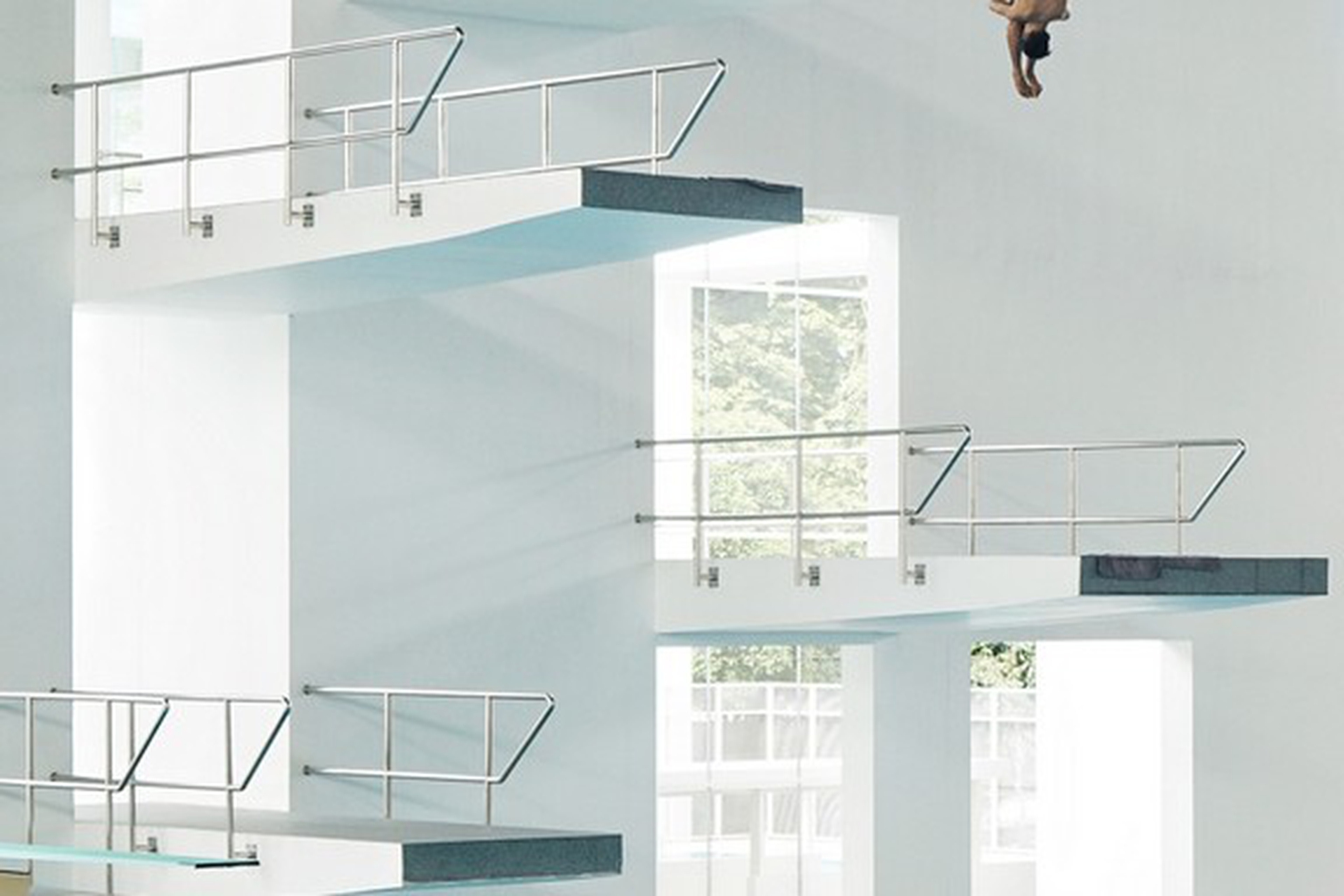 Caterina Bruzzone is the Italian photographer among the winners of the eleventh edition of the Sony World Photography Awards, winning the first prize of Italy National Award. His black-and-white photograph titled Exit has been also shortlisted for the architecture category in the Open contest. Commenting on her shot, Bruzzone said that “in the architectural glimpse, human figures seem to become an integral part of the structure”.

The winners of the Underwater Photographer of the Year 2019 have been announced. Protagonists of the photos are the magic and the incredible biodiversity of the underwater world, as well as the threats it is facing, like plastic.