The winners of the Wildlife Photographer of the Year 2017, in pictures

The winning pictures of the Wildlife Photographer of the Year 2017 competition highlight the urgent need for humanity to protect our planet and the species we share it with. Here are all the powerful photos.

Humanity’s violence against the Planet and arrogant presumption of being above other living beings are the protagonists of the winning picture of the Wildlife Photographer of the Year 2017 competition. Memorial to a species has led photojournalist Brent Stirton to win the prestigious title and confronts us with a stark reality, from which we too often look away.

“To make such a tragic scene almost majestic in its sculptural power deserves the highest award. There is rawness, but there is also great poignancy and therefore dignity in the fallen giant,” said the jury. “It’s also symbolic of one of the most wasteful, cruel and unnecessary environmental crimes, one that needs to provoke the greatest public outcry.”

The photo, which features a recently shot and de-horned black rhino in Hluhluwe Imfolozi Game Reserve, South Africa, tells the tragic story black rhinos are currently going through. Once the most numerous rhino species, black rhinos are now critically endangered due to poaching and the illegal international trade in rhino horn.

The winners of the Wildlife Photographer of the Year 2017

The winners of the 53rd edition of the Wildlife Photographer of the Year competition have been revealed on 17 October at the Natural History Museum in London, UK. 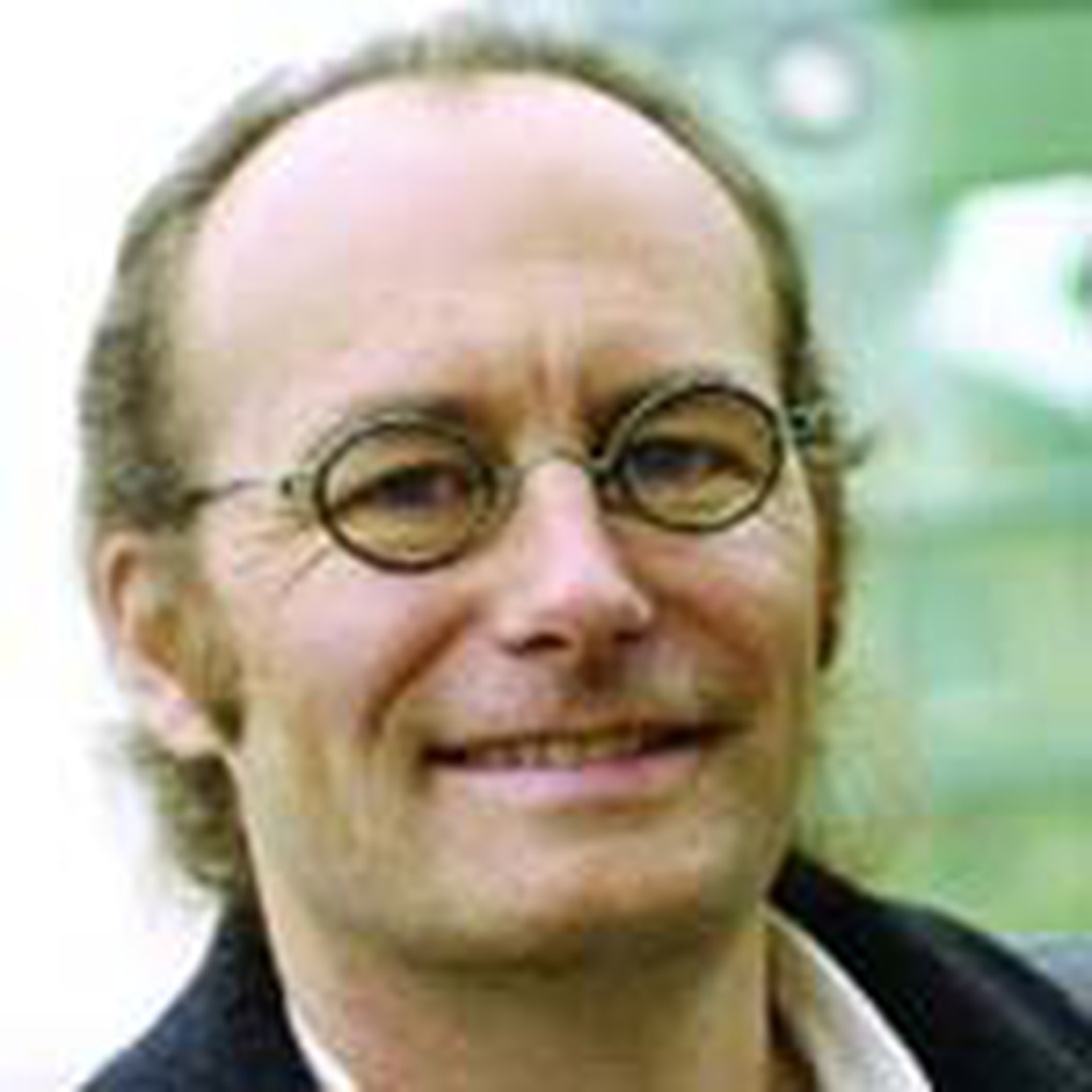 An international jury has chosen the winning images for their artistic composition, technical innovation and truthful interpretation of the natural world. Indeed, the contest aims to showcase the best nature photography in the world while raising awareness on the beauty – and fragility – of nature, forcing us not to look away.