Taking a picture that features the multifaceted beauty of nature is anything but simple. But the photographers who participated in the Wild Photographer of the Year competition, the most prestigious contest dedicated to nature photography, have taken on this challenge.

The Wildlife Photographer of the Year, the historic photographic competition dedicated to nature, is at its 52nd edition. The London’s Natural History Museum has announced the winners for 2016, chosen among 50,000 pictures from 95 countries. The winning photographs will be displayed as of 21 October in London and then will start a world tour.

The winning photograph for 2016

The Grand title winner is US photographer Tim Laman for his image Entwined Lives. The photo shows a young male orangutan (Pongo pygmaeus) climbing up a huge root of strangler fig at Gunung Palung National Park, in the Bornean rainforest. The photo has been taken with a GoPro camera triggered remotely. The picture represents a portrait of the majestic yet fragile beauty of rainforests. 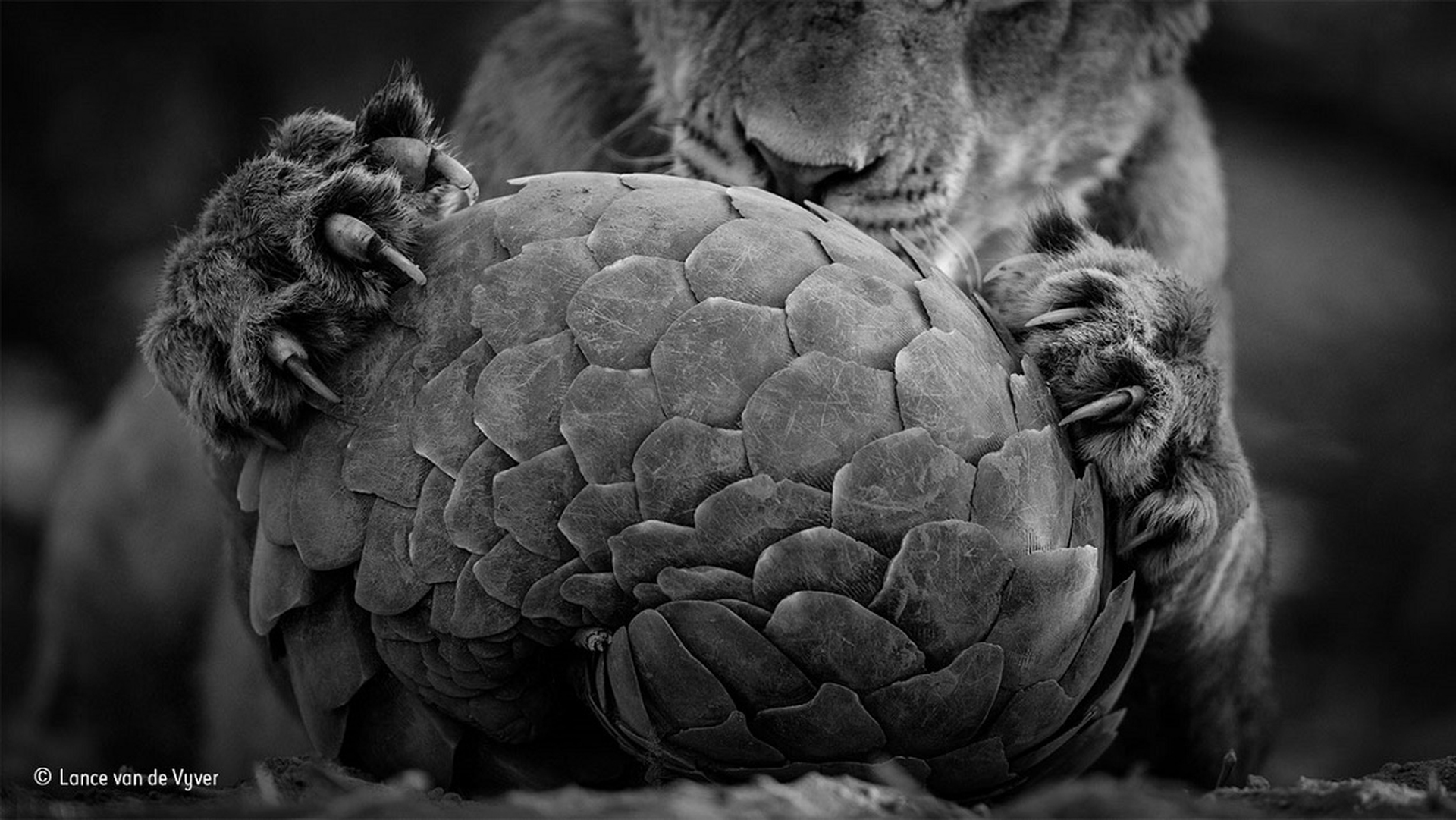 The Young Wildlife Photographer of the Year is 16-year-old Gideon Knight, from the UK, for his “The moon and the crow”. The image shows an ordinary scene at night, but captured with mastery: a crow perched on a branch with full moon creates a magical atmosphere. The winner of the Underwater category is US photographer Tony Wu, with his “Snapper Party”. The image shows the beauty of the life cycle. Thousands of two spot red snappers (Lutjanus bohar), off Palau in the western Pacific Ocean, gather to spawn: the fish fill the water with sperm and eggs, attracting predators.

Among the finalists are many Italians. The winner of the Reptiles, Amphibians and Fish category is Marco Colombo. His amazing underwater picture named “Little Treasure” shows a European pond turtle (Emys orbicularis) “as it glided swiftly across the shadows on the lookout for prey, stirring up clouds of mud”. This reptile is threatened by habitat loss, the introduction of non-native species and poaching. The winner of the Plants and fungi category is Valter Binotto with his “Wind Composition”. He captured how the wind contributes to the pollination of hazel.

Underwater Photographer of the Year 2018, the magic of the marine world in the winning photos

The underwater world bustles with colours and life. The winning pictures of the Underwater Photographer of the Year 2018 take us into a magic, submerged reality.

Photographers Against Wildlife Crime. The most powerful images unmasking the illegal wildlife trade

A group of award-winning photographers has joined forces to show the true face of the illegal wildlife trade. The Photographers Against Wildlife Crime project aims to raise awareness on its cruelty and celebrate the heroes committed to ending it.