Ethiopia, FAO presents its response plan against the worst drought in decades

One of the worst droughts in Ethiopia’s history is having devastating effects on agriculture and livestock, whilst millions of people face food insecurity.

The idea of helping people “on site” so that they decide to remain in their country rather than migrating towards European coasts is increasingly catching on. After all, this would satisfy both those who want to protect their national borders and those who have a solidarity spirit and believe in international cooperation. Thus, why don’t we start by talking about what’s happening in Ethiopia, one of the countries of the Horn of Africa?

The worst drought in decades

The El Nino pattern – linked to increased ocean temperatures and that influences global weather and climate – is causing one of the worst and longest droughts in the African country’s history that is destroying crops and decimating livestock. It’s the worst drought in 30 years. In fact, 10 million Ethiopians (out of a population of 94 million) are now forced to live in conditions of severe food insecurity. This situation has been denounced by the United Nations Food and Agriculture Organisation (FAO) that has also presented a response plan to face such emergency.

“The outlook for 2016 is very grim,” said Amadou Allahoury, FAO Representative for Ethiopia. “Continued drought throughout the beginning of 2016 also means pasture will become even more scarce, which will negatively impact livestock keepers that rely on those grazing lands and water points for their food security.”

50 million dollars to get started

The 50-million-dollar plan aimed to protect livestock and recover agricultural production should assist 1.8 million workers. But it’s only the first step towards normality. Cultivated lands registered crop reduction by 50%, with peaks up to 90%, which blocked the economy of entire Ethiopian regions. Moreover, the lack of rainfalls has already caused the death of hundreds of thousands of farm animals. 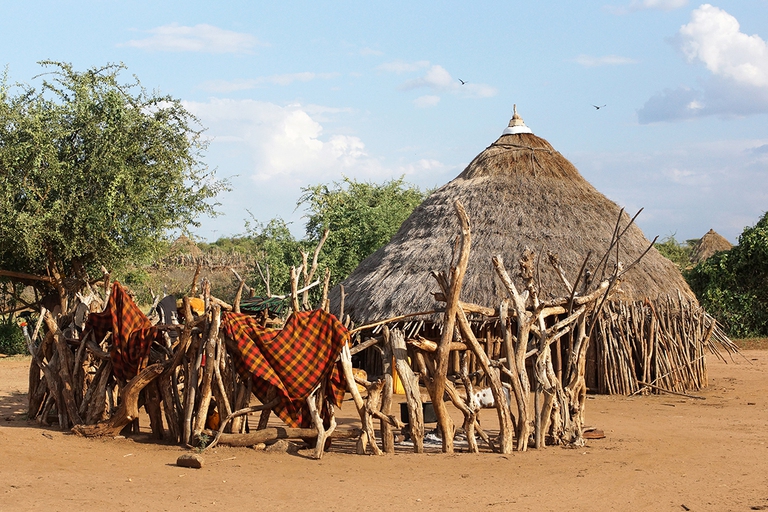 During the Meher season, between January and June, over 130,000 households are expected to be assisted, by receiving seeds and participating in the construction of small-scale irrigation plants aimed to create lots of small domestic gardens that will be managed by women. It’s a way to empower households and give them access to microcredit services.

A death is significant even if it takes place in Ethiopia, not just in the Mediterranean

One of the main objectives according to the FAO is rebuilding local markets in order to improve seeds quality, as well as to ease food and animal feed distribution in case of emergency. It’s a way to contribute to the development of local communities’ resilience to phenomena like desertification, which is becoming an even more significant threat due to global warming. Acting in Ethiopia means starting to implement what has been pledged at the Paris Climate Change Conference, using a small part of 100 billion dollars a year (far from 50 million) to help developing countries to adapt to climate change and face (more or less) natural disasters.

However, the FAO can’t do everything on its own. Governments of western countries, which have been trying to respond to the increased flow of refugees for months, should start to figure out which are the causes that push thousands of people to risk their own lives. Because a death is significant even if it takes place in Ethiopia, not just in the Mediterranean. One of these reasons is that the life they’re fleeing would have no future. It’s not only about the lack of jobs or personal growth. It’s all about the fact that their country falls short of some of the factors essential to survival: food, water, and life itself.