What is a supermoon and when to see it

Some people think it’s an ill omen, while others that it can cause earthquakes, tsunamis, and volcanic eruptions. Actually, a supermoon is a completely harmless phenomenon that marks a new or full moon coinciding with its closest position to Earth in its monthly orbit. The best chance to see this year’s supermoon is on the evening of Monday, November 14.

What is a supermoon

Every 27.3 days – this is how long a lunar cycle lasts – the moon meets the perigee, the point of the orbit closest to Earth. Due to its elliptical orbit, the moon’s proximity to Earth varies. The point farthest from Earth is called apogee (410,000 km from our planet), while the point closest to Earth is called perigee (354,000 km from our planet).

Occasions when the perigee and full moon coincide have become known as supermoons, a term first coined in 1979. Today’s supermoon will apper 7 per cent bigger and 15 per cent brighter than normal.

Latest and next supermoons

According to experts, the latest supermoon this close to Earth occurred in 1948 and the next will be on 25 November 2034. The next supermoon, however, can be watched on 14 December 2016. 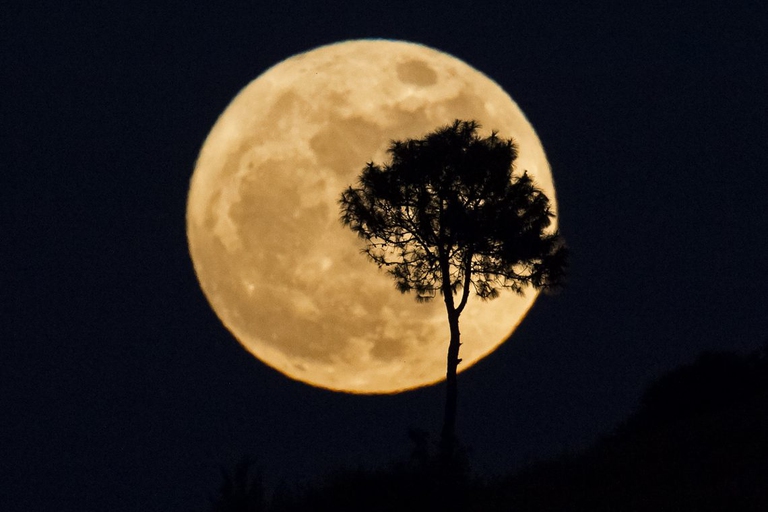 This year’s edition of World Water Day is dedicated to leaving no one behind in achieving SDG 6, which aims to ensure access to clean water and sanitation for all.