What happened in Mina, in the stampede at the Hajj pilgrimage to Mecca

Over 700 people have died in Saudi Arabia during the Hajj, the annual pilgrimage to Mecca carried out by millions of Muslims.

Hundreds of people have died in a stampede on Thursday 24 September, during the Islamic pilgrimage, the Hajj, to the holy city of Mecca. The incident took place in the morning, around 9 (local time), in Mina, a small town five kilometres from Mecca, Saud Arabia.

717 people died and at least 863 were injured. Rescuers committed to save lives are over 4,000 with 220 ambulances, going back and forth from the place of the incident to hospitals.

What is the Hajj

The Hajj is the fifth pillar of Islam, and is the annual pilgrimage Muslims have to carry out at least once in their lifetime, as long as they are physically and financially capable of undertaking the journey. This year, the Hajj started on 22 September, and about 2 million Muslims are expected to arrive to Mecca from all over the world, in order to repair their sins and get closer to God. 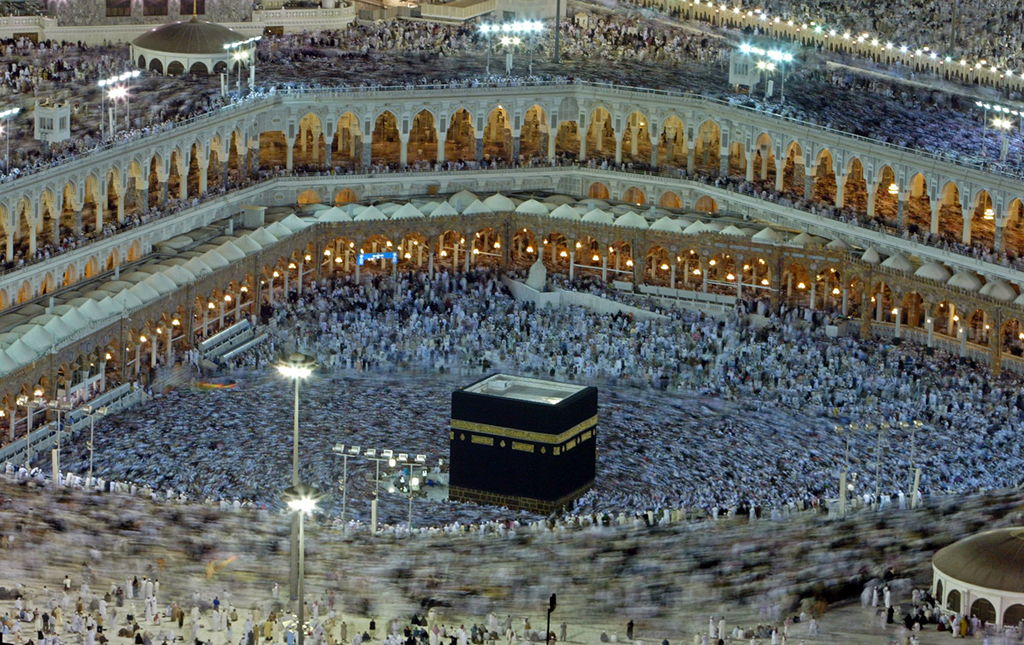 The main step of the pilgrimage is the arrival at the Kaaba. The cuboid building is located in Masjid al-Haram, in the middle of the holy city, and it is believed to be built by Abraham 4,000 years ago. The pilgrimage has some rituals: people, for example, have to walk 7 times around the Kaaba.

Most of the people have died due to asphyxiation, stepped on by the crowd. Two groups of thousands of pilgrims collided at the crossroad of two tight streets, waiting for carrying out the stoning of the devil ritual, in which pilgrims fling pebbles at three walls (pillars) at Mina, which represent the devil.

Panic stricken, many of them started looking for a way out, falling on the ground and being stepped on by the crush. The Saudi civil defence, which immediately blocked the street in order to avoid the pressure to increase, said the incident “may have been caused by pilgrims who failed to follow instructions”. The Saudi Ministry for Home Affairs also said that pilgrims may have ignored priority instructions. 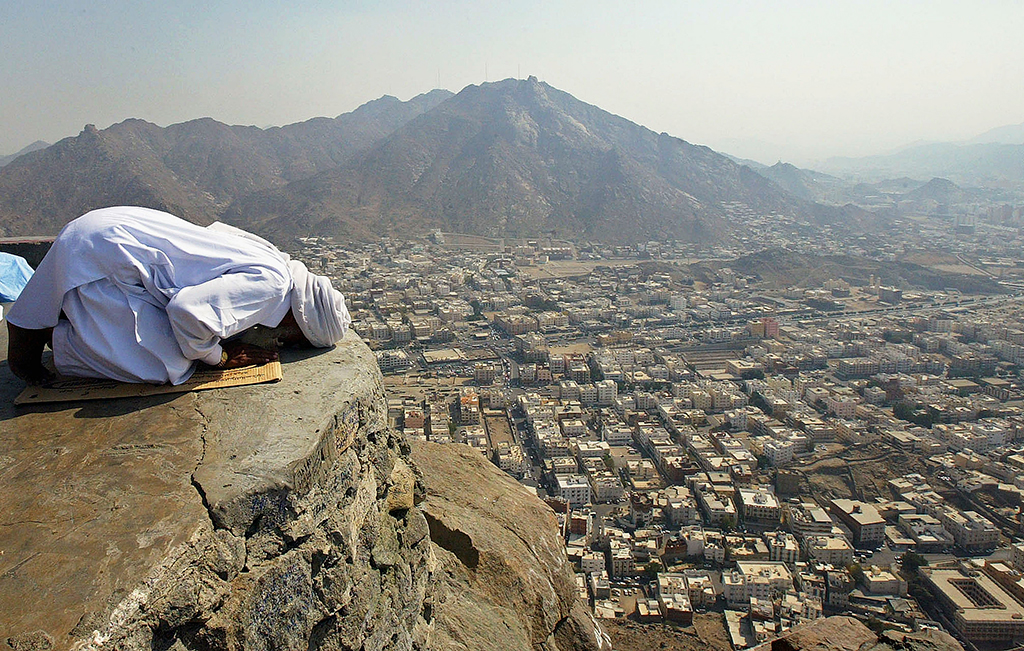 It is not the first time that a stampede takes place during the Hajj. In 1990, 1,426 people died while they were crossing a tunnel headed to Mecca’s mosque. The latest incident took place in 2006, when over 360 pilgrims died, in Mina, in a similar stampede. However, it is the first time that social networks allow people to assist in real time to what is happening, and to have direct statements of facts, an innovation that helped rescuers to promptly arrive. Pope Francis, visiting the United States, has expressed – as reported by Al Jazeera – his “closeness” with the world’s Muslims, during a prayer service on Thursday: “I unite myself with you all in prayer to God, our father, all powerful and merciful.”

Saudi Arabia has appointed a new minister, responsible for energy policy. He will help the country cut its dependence on oil.

The negative impact of oil in the world. Wars, climate change and health

The consequences of oil extraction and use are devastating. From the environment to health, from human rights to armed conflicts.

Women are allowed to vote in municipal elections to be held in Saudi Arabia in December. And they can also be elected.

If China has become the third arms exporter in the world, the Middle East imports without constraints, acccording to new data collected by SIPRI between 2010 and 2014.