Women are allowed to vote in municipal elections to be held in Saudi Arabia in December. And they can also be elected.

Seemingly positive news is going to shake the history of the country where women have the least rights in the world and that of the entire Islamic world. Saudi Arabia will allow women to vote and run in municipal elections. The news has been released by local media in conjunction with the start of the possibility to register to vote, starting from 22 August, in December elections. 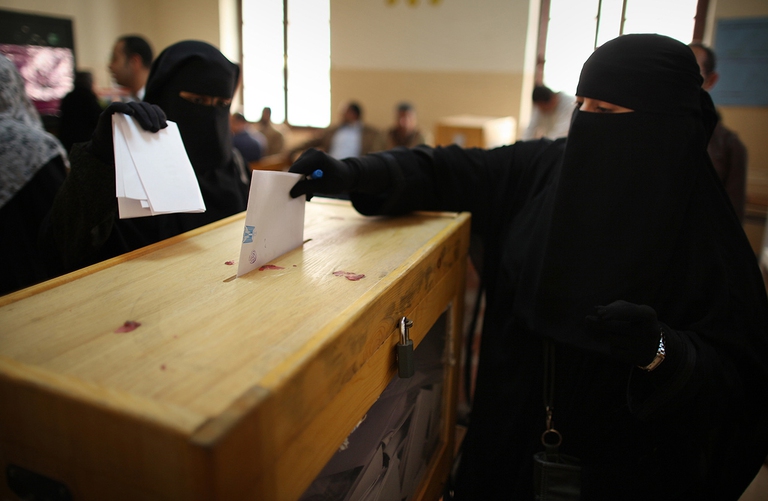 Saudi Arabia is an Islamic-moulded absolute monarchy. In 2011 King Abdullah, who passed away in January and was one of the most progressive characters the country ever had, emitted an order to grant women to participate in the kingdom’s politics, raising unrest within the community. Despite this open-mindedness, the situation remains terrible. To date, women are not allowed to freely travel, work or go to school, nor own a bank account without previous men’s authorisation. Women can’t even drive cars. A situation that comes from a strict Salafi interpretation of Sunni Islam. #Saudi women can finally vote in municipal elections, but this is only first step toward full equality https://t.co/8iEr0Cgn6I @cooglea @hrw

“While it’s a sign of progress, allowing women to stand and vote in elections (and then only municipal elections) is not enough to secure women’s full integration into Saudi public life,” wrote Adam Coogle, Middle East researcher for the US non-governmental organisation Human Rights Watch. The NGO Amnesty International is even more sceptical, claiming there is nothing to celebrate, since it represents an overdue fact, which hasn’t been followed by new reforms, since the current situation is anything but favourable due to conservatives.