The country led by the conservative Viktor Orban builds a barrier to keep migrants out. A video shows how they are treated in camps.

After the shameful images of the camera operator tripping fleeing migrants, another video upsetting the international community comes all the way from Hungary. It is a video clip illegally filmed in the largest camp hosting refugees, Roszke, near the borders with Serbia. The disturbing footage shows some 150 people penned into a large, wire-fenced room. With their hands up, people try to catch food packages thrown by a group of policemen, many of them with helmets and half masks.

“It was like animals being fed in a pen, like Guantanamo in Europe,” said Alexander Spritzendorfer, husband of Michaela, the woman who filmed the scene and posted it on YouTube. Both are volunteers that went to the camp to bring food, clothes, and medicines. “It was inhumane and it really speaks for these people that they didn’t fight over the food despite being clearly very hungry”. 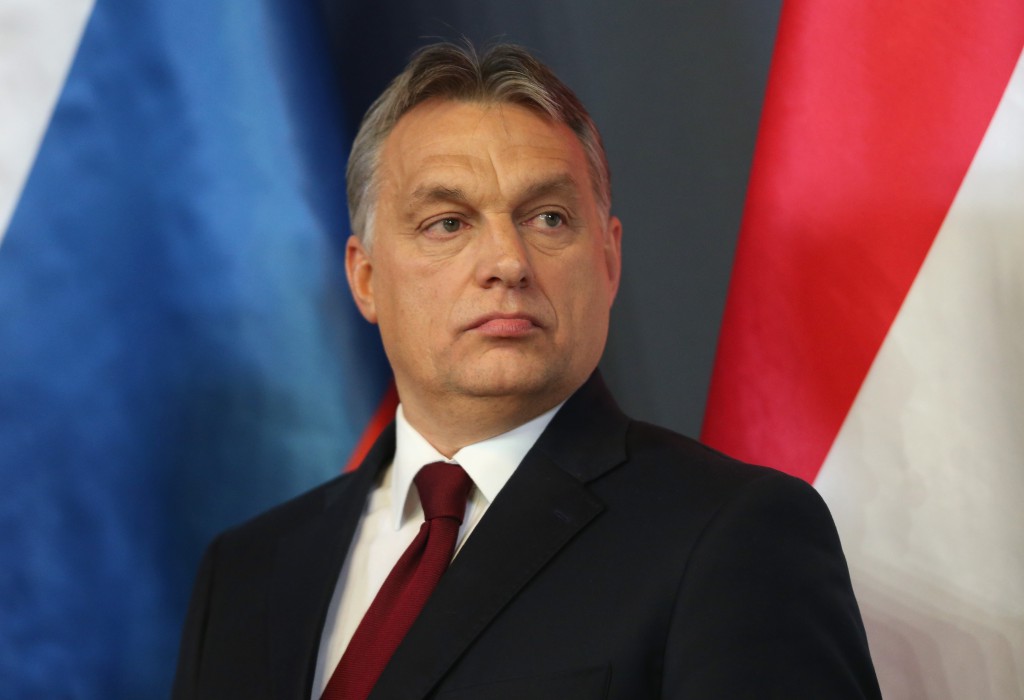 Just a few days ago, the NGO Human Rights Watch has harshly criticised the “abysmal” conditions of refugees detained in camps, particularly in Roszke. After all, Hungary’s government showed no inclination to host asylum seekers. It is demonstrated in the useless and anachronistic decision of building a wall of 175 kilometres in length made of barbed wire along the borders with Serbia. Moreover, new law has been enacted yesterday, providing up to 3 years in jail to people crossing the wall. 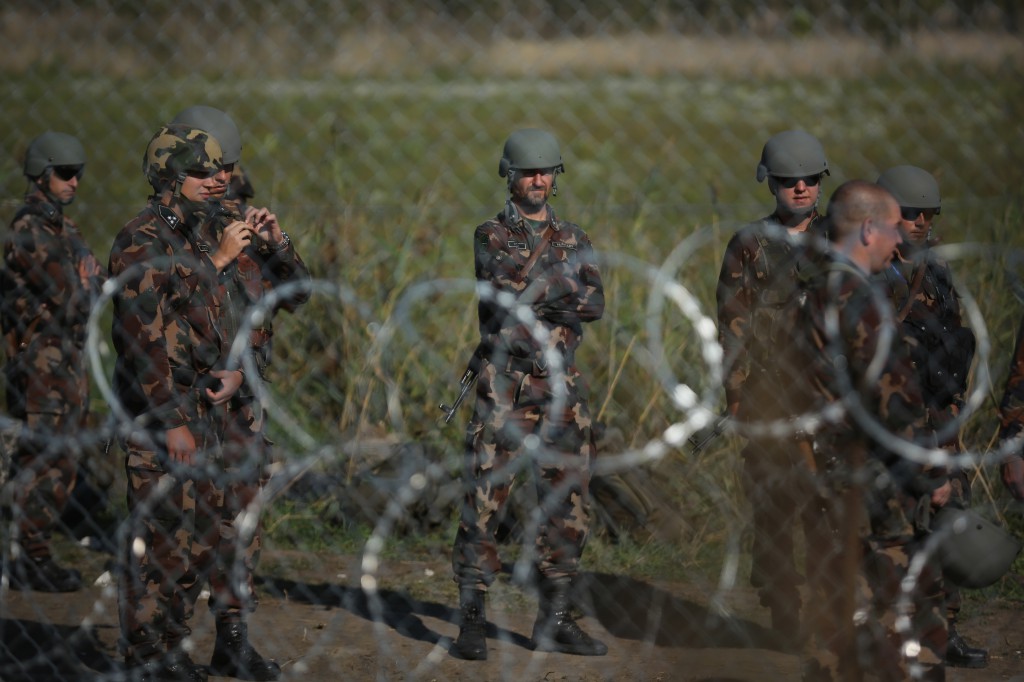 A second barrier is under construction, set to be completed by the end of October. In an interview with the German newspaper Bild, Hungary’s Prime Minister Viktor Orban said that migrants “do not come from Syria, but from bordering countries. They are not fleeing beacuse they’re in danger, but because they want to live like German or Swedish people”. For this reason, he concluded, they will be sent back “where they came from”.