Vegetable milk, good for everyone

Vegetable milk is tasty and can replace cow’s milk in many preparations. They are obtained from legumes and cereals and are particularly suitable for those who suffer from lactose intolerances.

Those who can’t drink cow’s milk probably already use them: vegetable milk satisfies the craving for a traditional breakfast, providing our body with beneficial substances but zero cholesterol and almost no intolerance-inducing substances. They are healthy and light because they generally don’t contain sugar, have a reduced amount of saturated fatty acids and if they are from rice, soy or millet they are also gluten free. In cooking they replace cow’s milk in all the preparations that requires it: béchamel, smoothies, ice-cream, custard, yoghurt and desserts. To avoid drinking vegetable milk containing additives or added sugar and to protect yourself from genetically modified organisms, we suggest that you choose organic milk. 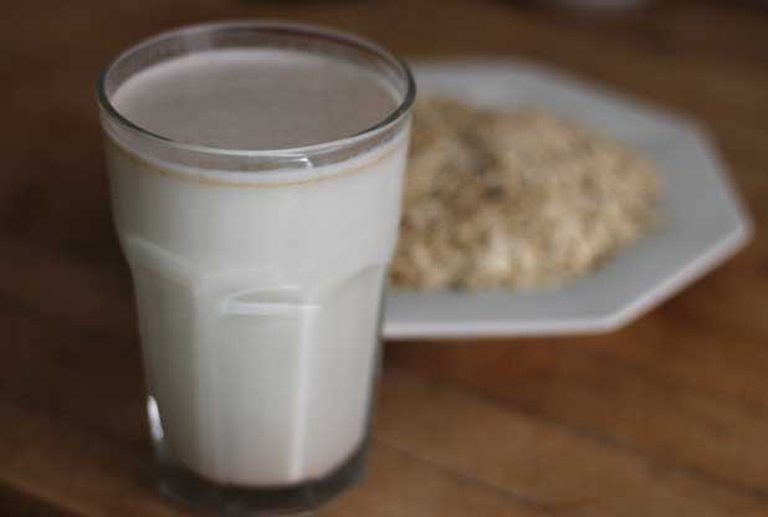 It is sweet, light, delicate yet tasty. It contains vitamin E, group B, minerals like calcium, iron, magnesium, potassium, and trace elements. It contains few fats, mostly polyunsaturated ones and it is poor in protein. It can be easily prepared at home by boiling and squeezing oat. It can be served with cereals at breakfast or used as an ingredient for light vegetable creamy soups, smoothies, sauces and potato purées. It is obtained from grains of rice through a process that breaks the starch molecules. Since it is rich in simple sugars, it has a very pleasant flavour and it provides the body with readily available energy. Rice milk contains fewer proteins than soy milk, it is less fat and it is a great source of group B vitamins and mineral salts. It doesn’t contain vitamin B12 and D and has less calcium than cow’s milk. An excellent choice would be drinking it fresh with cereals at breakfast. 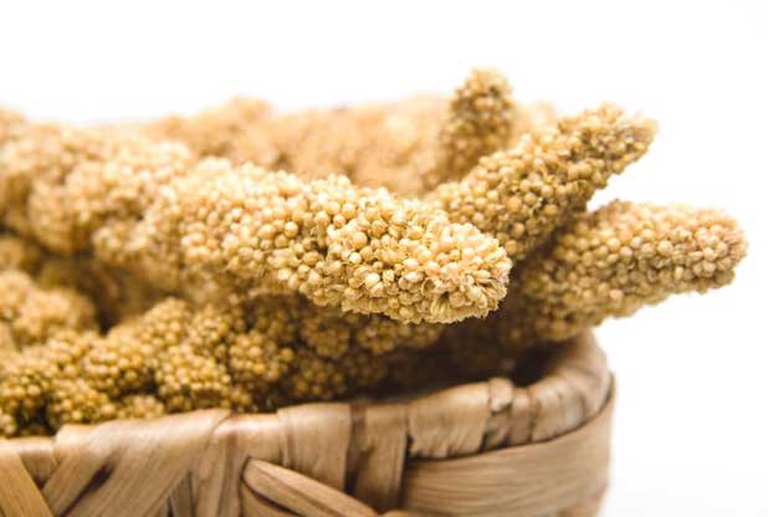 From millet’s small rounded seeds, one of the first cereals used by the mankind, a beverage rich in proteins, group B vitamins and minerals is obtained which can be digested easily. It is gluten free, so the people who suffer from celiac disease can drink it. It balances the nervous system and its flavour is pleasant and it is also appreciated by children. 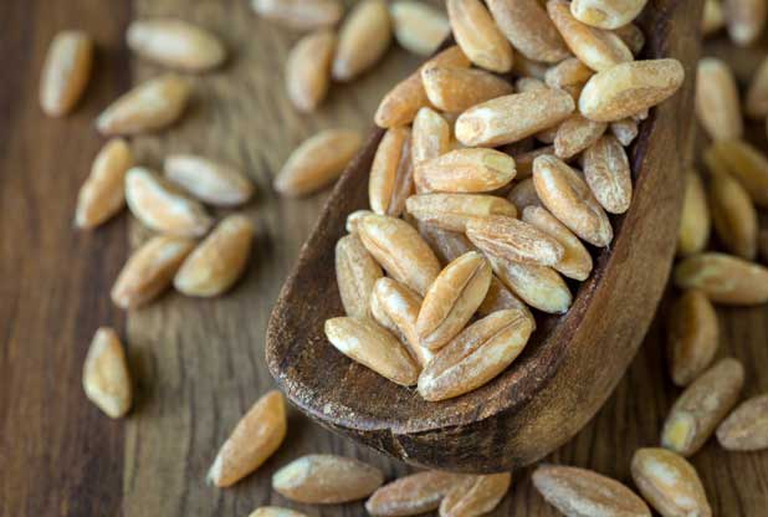 Spelt, the most spread cereal in ancient Rome, ancestor of wheat, is used to prepare a type of milk with quite a large amount of proteins and mineral salts, particularly calcium, and vitamins. Besides being used at breakfast, in cooking spelt flour is used to prepare pancakes muffins, tarts and fruit smoothies. 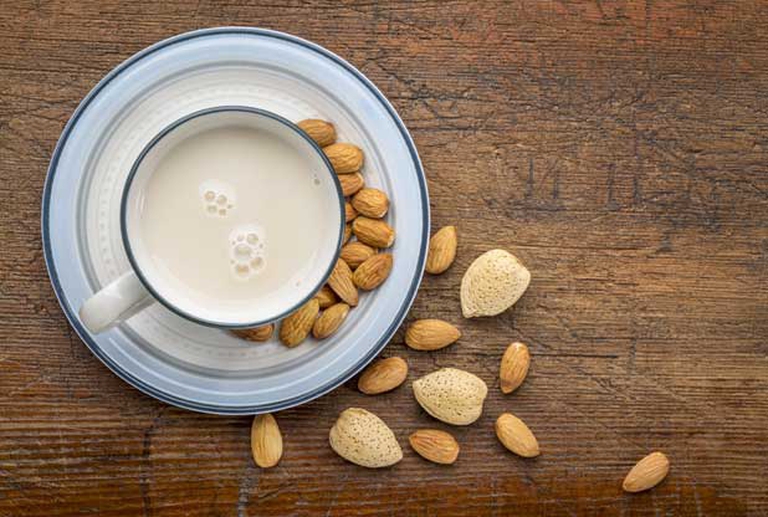 A thirst-quenching beverage typically Sicilian, almond milk can be drunk fresh in the summer or can be frozen to make a slush. It contains more fats than cow’s milk, but even in this case these are mostly polyunsaturated fats. Moreover, it is rich in vitamin E and antioxidants, which are good to have healthy hair, skin and teeth. Almond milk replaces the bad habit of not eating dried fruit, however, you need to know that it is really high in calories. You can easily find it ready or prepare it with dried sweet almonds or also using a paste that you must heat with water, let rest during one night, and then drain. 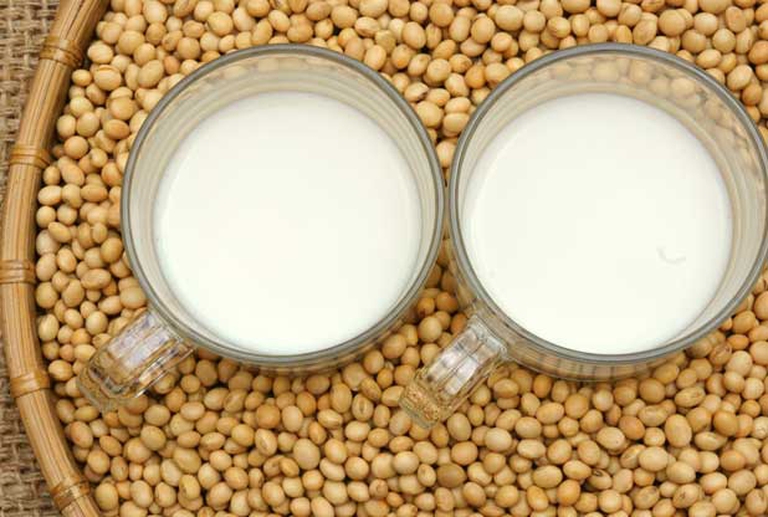 It helps tackle cholesterol thanks to its high content of isoflavones, which are similar to oestrogens. Soy milk is similar to cow’s milk because it has a similar amount of proteins, but it contains twice as vitamins B1 and iron as cow’s milk; its level of fats is the same as partially skimmed milk, while the amount of calcium is inferior to that of cow’s milk, even if you can find products with the addition of this precious mineral. The taste of this milk is not always appreciated and can be improved by adding almond milk to it or by choosing chocolate or vanilla soy milk. The important thing is to select organic soy milk to avoid GMOs.