The world population is growing faster than the United Nations expected. Here’s how it will grow by the end of the century. 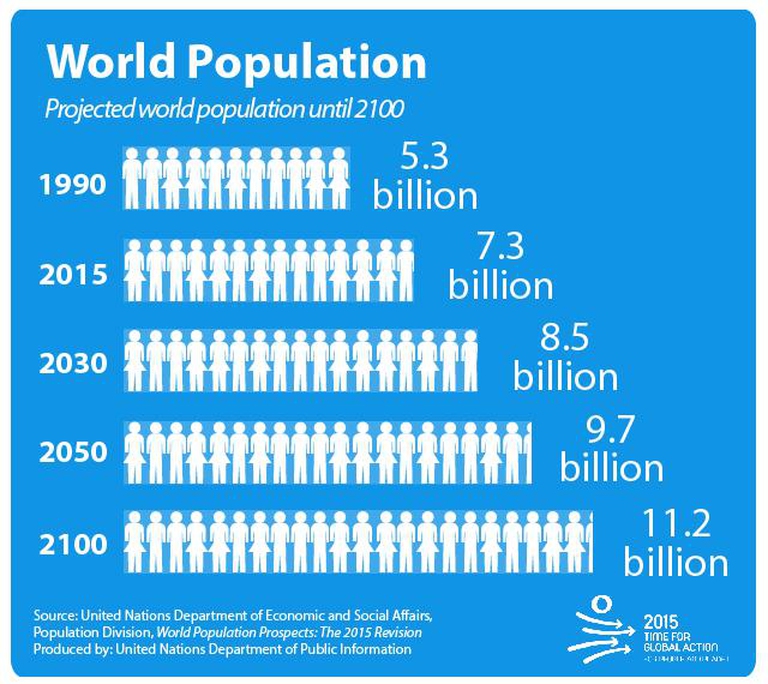 The 2015 Revision of World Population Prospects shows that a handful of countries will mainly contribute to the world population growth, including India, which is likely to become the world’s most populous country within 7 years, overtaking China. Nigeria will exceed the United States, becoming the world’s third populous country by 2050. Indonesia and Pakistan will join the group of the countries home to over 300 million citizens. 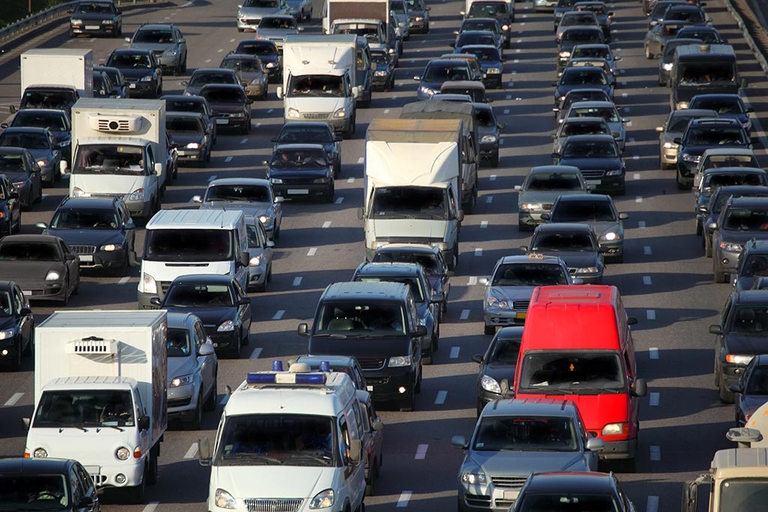 More generally, half the growth will depend on 9 countries by 2050: the Democratic Republic of the Congo, Ethiopia, Tanzania, Uganda, India, Nigeria, Pakistan, United States, and Indonesia. China got left behind as it halted the population growth through its one-child policy. 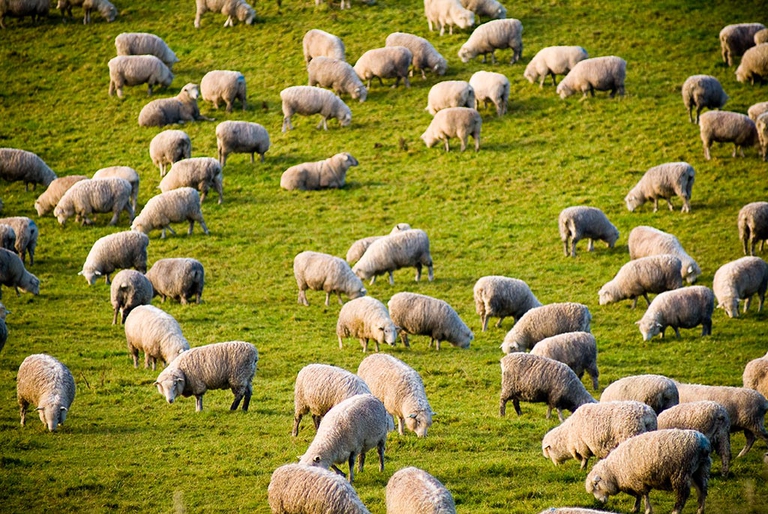 An important figure comes from Africa. The country, in fact, will record the highest growth rate of all continents, covering 50 per cent of the total rate over the next 35 years. The United Nations set the Sustainable Development Goals (SDGS) for the next 15 years, replacing the Millennium Development Goals (MDGS). These estimates on future population are crucial to fully understand how far the 17 new goals could go. The objectives include ending poverty and hunger, respecting and safeguarding marine and terrestrial ecosystems, and creating sustainable communities and cities.