Traditional orchards are our past and future. Promoting biodiversity and conservation in the UK

Traditional orchards are ancient though often neglected sources of food, culture and well-being for people, as well as havens for wildlife. Conservation organisation Orchard Origins explains their value and benefits.

An apple is an almost universally recognisable fruit, as well as being one of the first English words that many people across the world learn. Pears, plums, cherries, oranges, apricots, even walnuts: the list of fruit trees grown in traditional orchards ensures that everyone can have a favourite. However, as many as 90 per cent of traditional orchards have disappeared in the UK over the course of the 20th century. Changing agricultural practices, building developments and a continuously growing population have led farming away from traditional orchards and the astounding diversity of fruit varieties they comprise (over 7,500 apple varieties in the UK alone), towards intensively farmed orchards and a limited selection of commercially oriented varieties. 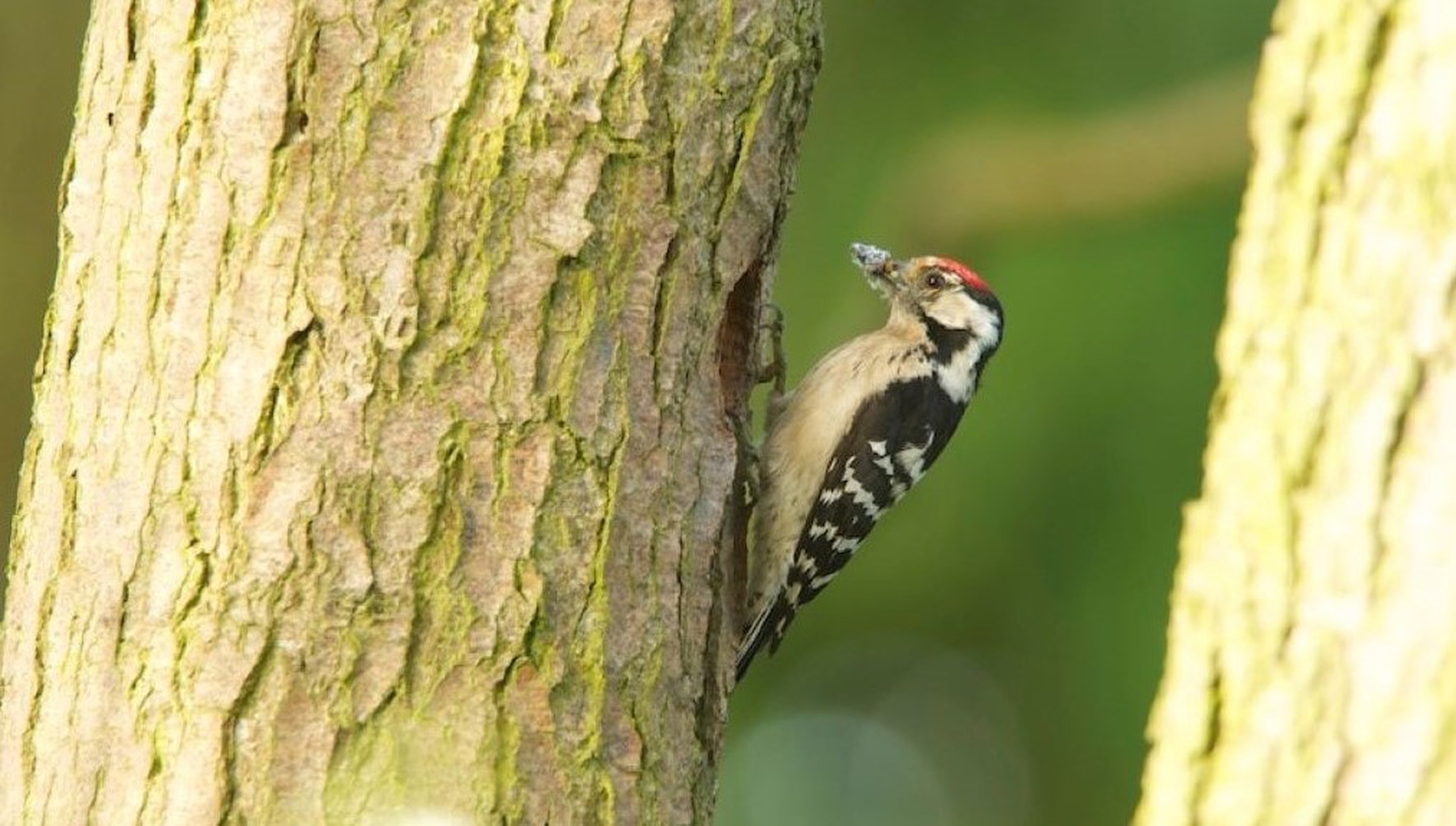 Thankfully, many initiatives are working to re-establish the once prolific glory of traditional orchards. One such project is Orchard Origins, part of the Herefordshire Wildlife Trust, one of the 46 Wildlife Trusts present in the UK, which manages 55 nature reserves in the homonymous county of the English West Midlands. Established in 2012, Orchard Origins works towards preserving existing traditional orchards and promoting the creation of new ones. Manager Julia Morton helps shed more light on this little discussed topic. Although there’s no universal definition of traditional orchards, there are some key elements that are always present as “they’re defined by having at least five fruit trees arranged on a grid, within a reasonable space and contained inside a boundary typically formed by hedgerows”.

At this point, it’s fair to ask what makes them so important. Orchards have been around for millennia, stretching as far back as the Persian Empire. They became more widespread across Europe during the Roman Empire and became common landmarks as early as the 5th century in places such as St. Augustine’s Abbey, a former Benedictine monastery in the English city of Canterbury. Fast-forward 1,000 years, and orchards had become an integral part of people’s lifestyles in the British countryside, with farmers and landowners even paying manual labourers in apples or apple cider. Added to their historical value, traditional orchards have a rich cultural heritage and offer the chance to immerse oneself in peaceful and contemplative nature. Monks, writers and kings alike have noted their intrinsic value as places of tranquillity and meditation.

The importance of orchards for biodiversity

Despite being artificial, traditional orchards also have great value for wildlife. “They’re classified as woodland meadows and are composed of a mosaic of habitats,” Morton explains. At the ground level, the grass, or sward, is often grazed by animals who selectively eat vegetation, create patchy terrain and unevenly fertilise the soil. When managed correctly and combined with the different levels of light created by trees, this can result in a range of wildflowers and grasses that in turn support other wildlife including pollinators, insects that are key in the protection of biodiversity.

The hedges used as boundaries provide vital support to many species of insects, birds and small mammals, which use them as corridors to travel safely between habitats and as sources of sustenance where shrubs like hawthorn and bramble provide berries. The hazel dormouse, one of many species whose population has seen a drastic decline across the UK, often depends on hedges to travel between otherwise isolated areas.

Aside from providing flowers and fruits, the orchards’ protagonists – trees – offer valuable ecosystem services especially in the form of deadwood. Standing deadwood is an essential habitat for invertebrate larvae, particularly for beetles such as the noble chafer, which has priority conservation status under the UK Post-2010 Biodiversity Framework. In a similarly dire situation is the lesser spotted woodpecker, a species of bird that feeds off of insects living in deadwood. Reaching as high as the canopy tops, fruit trees often also host semi-parasitic mistletoe. When left unchecked, mistletoe can grow to overwhelm the host tree by drawing nutrients directly from it and depriving it of sunlight. However, Morton points out that “with careful management, mistletoe supports a range of specialist species including mistletoe marble moth and mistle thrush”, a species of bird also under priority conservation status.

Benefits for mental health and well-being

Therefore, traditional orchards are precious for their historical, cultural and environmental value, but as expressions of a healthy balance between humans and nature, their benefits extend further than this. Not only do they provide food, they can also foster mental well-being. For example, by involving individuals with economic and social difficulties, Orchard Origins has been “helping people build confidence and skills in order for them to better integrate in the community”. Morton goes on to say that “for many volunteers who come from difficult backgrounds, finding an accessible source of peace of mind is truly important”. Whilst some people can find wild places like dense woods overwhelming, traditional orchards strike a balance between managed habitats and pristine nature, imparting a sense of calmness.

How to support orchard conservation

It’s clear that traditional orchards in the UK hold great value: including shaping the lives of many people economically and socially. What can be done do support them? “On an individual level, traditional orchards can be supported by visiting organic farm shops and choosing local varieties of fruit,” Morton shares, since commercial varieties are lacking in both diversity and taste, and often come from large monocultures that employ chemical sprays. “Supporting local orchards through volunteering is also a great way to lend a helping hand,” through activities such as picking fruit or pruning trees, “and helps the sharing of knowledge”. Of course planting new traditional orchards is the goal for many organisations involved in their safeguarding, although finding the necessary resources and land are often challenging obstacles to overcome.

In this time of human and environmental upheaval, the importance of creating a sustainable relationship tying these worlds is of utmost importance. Traditional orchards are one such example, as they represent a meeting point between humans and nature; the perfect marriage between people’s needs and environmental concerns. For these reasons, while it’s certain that they’re part of our past, they can also be our future.