3,900 tigers now exist in the wild globally – up from an estimated 3,200 in 2010. An increase made possible by more effective and far-sighted conservation actions.

About a century ago, over 100,000 tigers quietly and gracefully roamed the world’s forests and jungles. However, the populations of this feline dropped by 95 per cent in just a few years due to relentless poaching and habitat loss. Today, after a century of constant decline, tiger numbers are on the rise. The announcement comes from WWF, which has confirmed the success of the Tx2 project launched in 2010, aimed at doubling wild tiger numbers by 2022. According to data released by the environmental organisation and the Global Tiger Forum, there are 3,890 tigers in the wild. It’s still a small number (there are more tigers held in captivity in the United States alone than in the wild globally), but it’s encouraging given that in 2010 only 3,200 survived in the wild.

“We’re positively surprised by the numbers, which validate what we thought has been happening thanks to conservation efforts,” says Ginette Hemley, senior vice president for conservation at WWF. 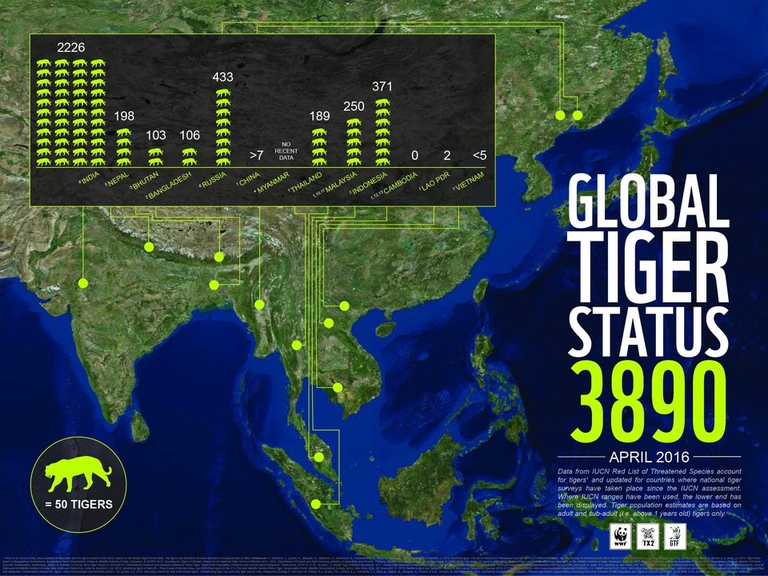 According to experts, the increase in tiger numbers is due to more intense conservation efforts, particularly in India (the country home to the highest number of tigers in the world, where individuals increased from 1,706 to 2,226 over the past 5 years), Russia, Nepal, and Bhutan.

India also tried to reduce conflicts between humans and tigers, by offering compensations to those villagers damaged by the animal. Besides, the country understood that being home to such admired and charismatic animal can only be an advantage, thus deciding to invest in sustainable tourism. 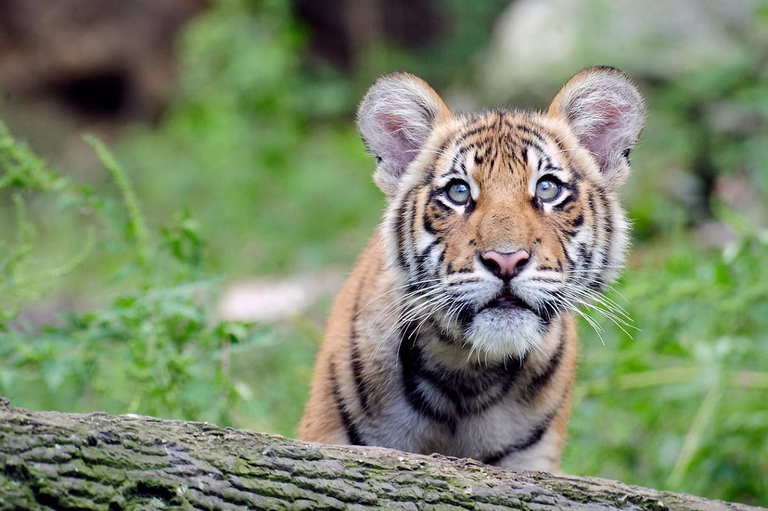 Marco Lambertini, Director-general of WWF, said: “The increase in tiger numbers gives us hope and shows us that we can save species and their habitats when governments, local communities, and conservationists work together”.