The beauty of cephalopods. Why we must protect them

Invertebrates are probably the Planet’s strangest animals. Among them is a class of shellfish characterised by extraordinary intelligence and complex specialisation: cephalopods. Octopus, squid, cuttlefish, and nautilus belong to this class. 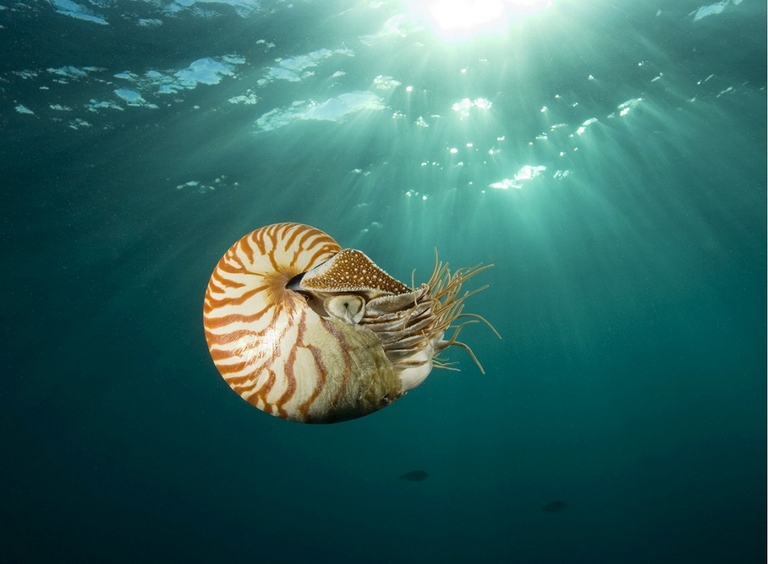 According to Sydney Brenner, researcher at the OIST (Okinawa Institute of Science and Technology Graduate University), cephalopods “were the first intelligent beings on the Planet”. These animals have a highly developed nervous system, large brains, and boast complex problem solving and rapid learning abilities. They are also able, among other things, to orient themselves in a labyrinth and open bottles and cans.

Alongside their incredible cognitive skills, cephalopods are masters in the art of camouflage. They can modify their colouration by controlling cells called chromatophores. The change in colour is immediate and allows them to be camouflaged with sand or rocks, becoming almost invisible.

Cephalopods’ “superpowers” have both defence and attack functions. For example, a particular species of cuttlefish (Sepia latimanus), displays a range of colours and textures with different intensity, creating a psychedelic effect that hypnotises the prey. Moreover, the mimic octopus (Thaumoctopus mimicus) can reproduce the aspect and movements of over 15 different creatures, mimicking venomous animals to protect itself, such as sea snakes and red lionfish.

To date, scientists identified about 800 species of cephalopods, but there are a lot more to discover. The future of these mysterious creatures is uncertain due to overfishing, climate change, and noise pollution deriving from extraction activities. 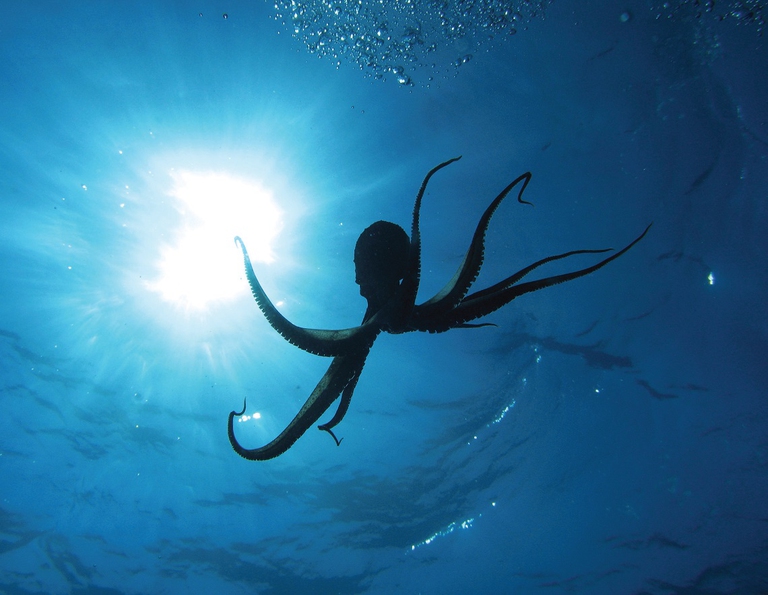 However, no cephalopod is listed among the threatened species in the IUCN Red List, proving the little we know about these animals. Into the abyss there are maybe unknown, ancient cephalopods. This should be enough to consider squids and octopus in a different, respectful way.