Under the sea… there’s the New York subway

New York’s subway is now underwater thanks to a programme that helps rebuild the Atlantic seabed. Here Stephen Mallon’s pictures.

What the American photographer Stephen Mallon immortalised is not the umpteenth case of marine pollution: the disused coaches of New York’s metropolitan are thrown into the ocean for a good reason. 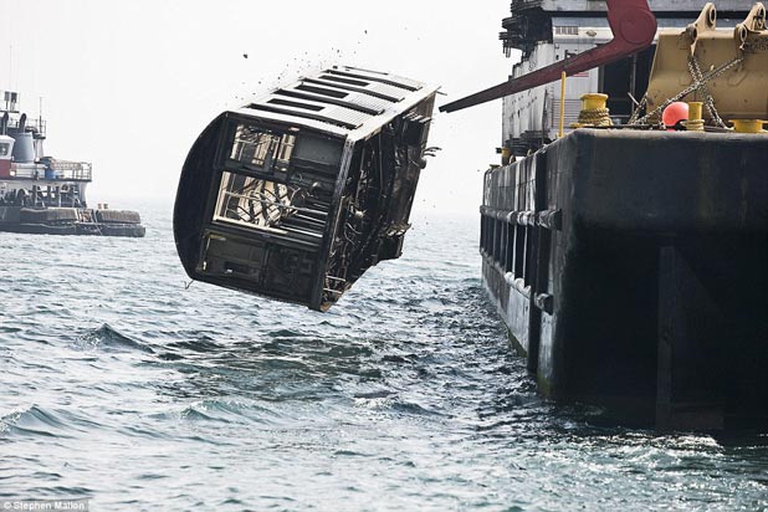 The Big Apple’s metropolitan coaches minus wheels, windows and doors photographed by Mallon in its “Next Stop Atlantic project” while they are thrown into the sea, are going to be home to hundreds of thousands of fish and marine species, as a part of the sea repopulation programme in the US east coast.

2500 subways cars that for decades have carried millions of New Yorkers and tourists to work, school or just around, were dumped on a stretch of coast from Delaware to South Carolina. The 18-ton stainless steel cars are stacked two-high on a barge where a specially designed hydraulic lift picked them up and throw them into the Atlantic Ocean. 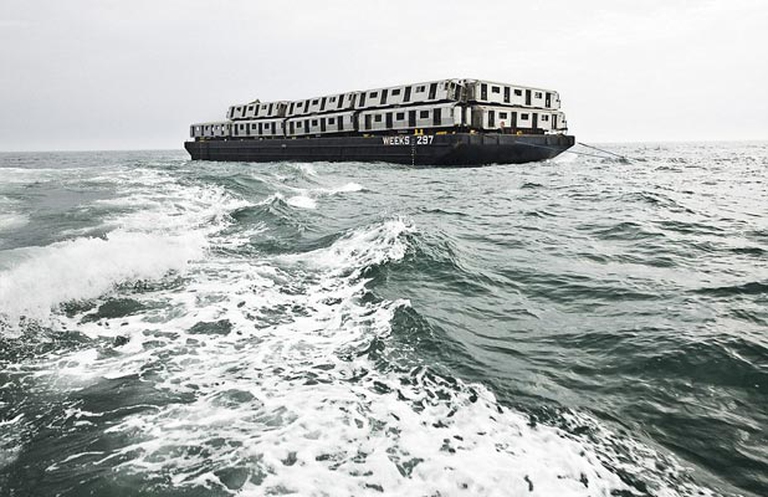 The aim of this bizarre program that helps rebuild underwater reefs to protect sea biodiversity is attracting different fish species in this area: 95 percent of the seabed off the U.S. mid-Atlantic coast is bare sand. Thanks to the subway cars those who created this programme want to attract fish species including sea bass, halibut, tuna, sword fish and dolphin.