The secret of the cacio e pepe, delicious recipe from the Roman tradition, is the perfect mix of the ingredients: pasta, pecorino romano, black pepper, and cooking water. 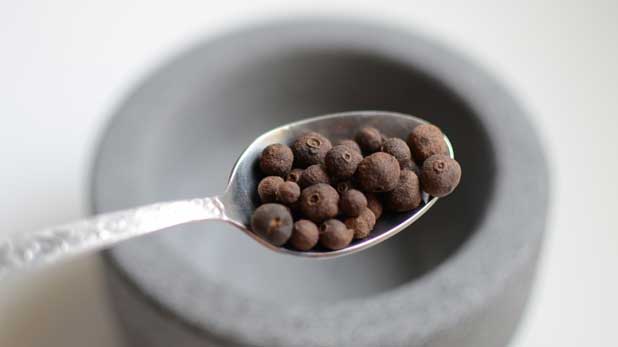 Grate the Pecorino Romano and crumble the black pepper in a mortar. Put them in a bowl. Cook the spaghetti in boiling salted water, where you previously added a teaspoonful of olive oil. When the pasta is “al dente” use tongs to quickly transfer it to the bowl, reserving a cup or so of the cooking water. Stir vigorously adding the cooking water. Plate and add some extra pecorino and black pepper (cacio e pepe).

What NOT to do: drain the pasta, pour the sauce on the pasta, cook the pasta once it is removed from the water, and wait to serve it.