Sophie Crus is 5 years old and has Mexican origins. She gave a letter to Pope Francis to ask him to do something for her father who could be forced out of the United States.

Sophie Cruz is 5 years old, she lives in the United States but has Mexican origins. On Wednesday, like thousands of other people, she was anxiously waiting, with his father Raúl, for Pope Francis to pass by in his Popemobile on the National Mall, the monumental street of Washington, capital of the United States. 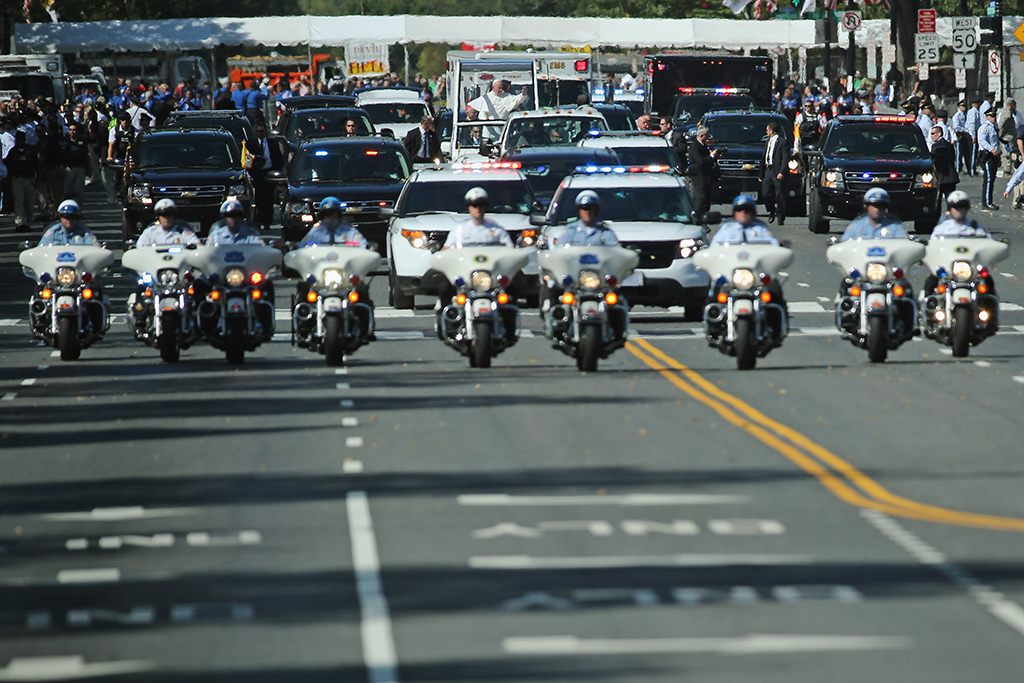 Francis, with his classic “pop” style, wanted to stop and get off of the Popemobile to greet the crowd that lined the streets. However, guards convinced him not to, due to security measures. Therefore, Sophie, probably disappointed of seeing him travelling too fast, decided to climb over the barricade. The Pope, of course, stopped the parade, and mentioned her to come over with a security guard. Sophie was waiting for nothing more than this, and gave him a letter with a clear message. 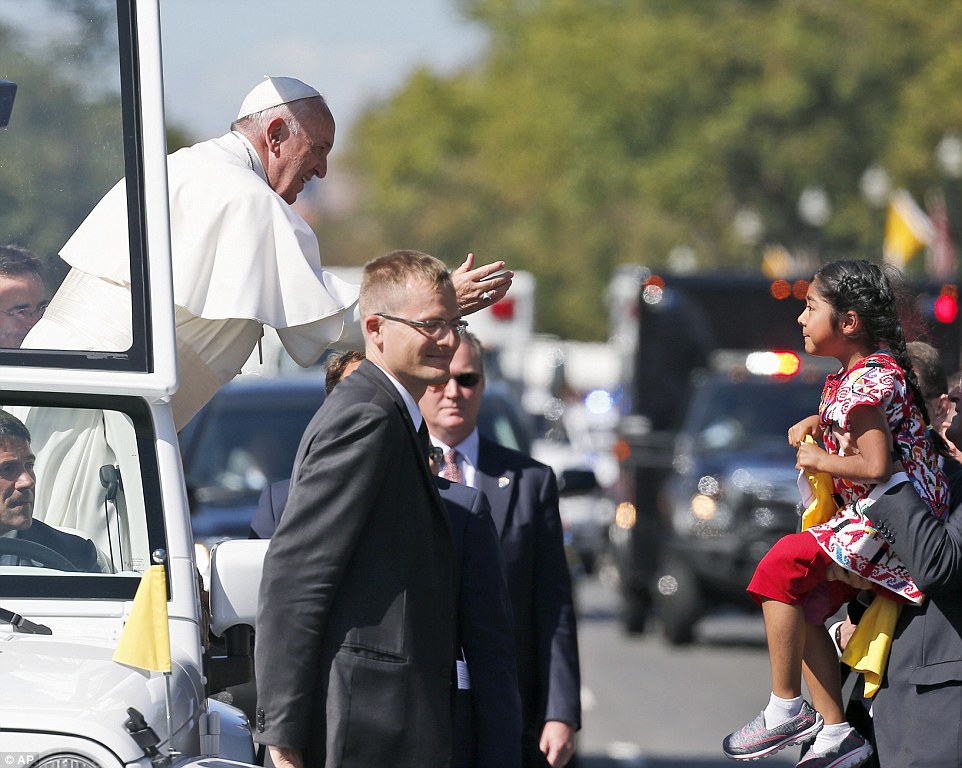 Sophie’s parents are Mexican, “illegally” migrated from Oazaca to California before she was born, in search of a decent job. Every day, her father Raúl works hard. However, he risks to be deported to Mexico since he doesn’t have the documents needed to stay. A condition provoking anxiety to the little Sophie, so that she decided to ask the Pope’s help to pressing US President Barack Obama and the Congress.

This is what Shopie Cruz wrote in the letter she gave to Pope Francis.

The popemobile headed toward the church. Pope Francis talked with Obama about migration, but the most important meeting will be on Thursday in the Capitol, where he will meet the members of the Congress. Then we will know if Sophie’s message reached its destination.