8 hours of sleep a night are too many

The myth that you should sleeping 8 hours per night has been debunked: Finnish research shows how many hours we really need to stay healthy.

If you always feel tired, have difficulty in waking up in the morning, and your brain starts to work only after two cups of coffee, maybe you sleep too little or… too much. A recent Finnish study belies the myth of sleeping 8 hours per night and provides new data.

The punishment for those who are not strict to the rules: early morning sleepiness and, in some cases, absence from work. Research revealed that people who sleep badly are absent from work about 8 days more than those who sleep the right amount of hours.

All participants were asked to specify their age, health problems, the amount of sleeping hours, the quality of sleep, the disorders they have (before sleeping, during the night and during the day) and the number of sickness absences.

The study showed that by sleeping the right amount of hours, the number of hours of sickness absence dropped by 28 percent; women are more likely than men to have difficulty falling asleep (especially when the seasons change) and men wake up too early and tend to solve their problems with pills. 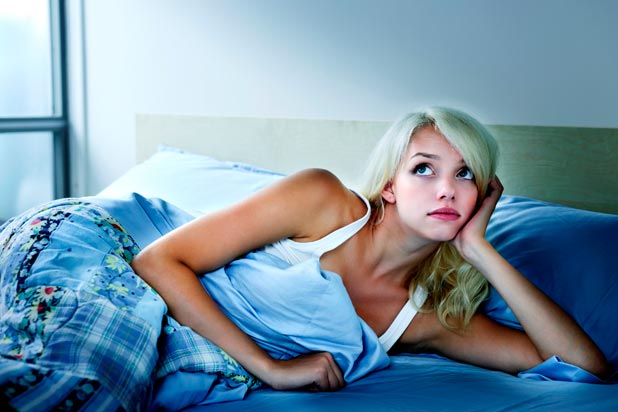