8 centimetres since 1992. This is how much sea levels have risen due to ice melting and warming oceans. “It’s very likely to get worse”.

IPCC’s estimates probably resulted too reasonable. That’s what NASA researchers affirmed last Wednesday in a conference, when they claimed that sea levels have risen 8 centimetres since 1992, way faster than registered over the last 50 years. 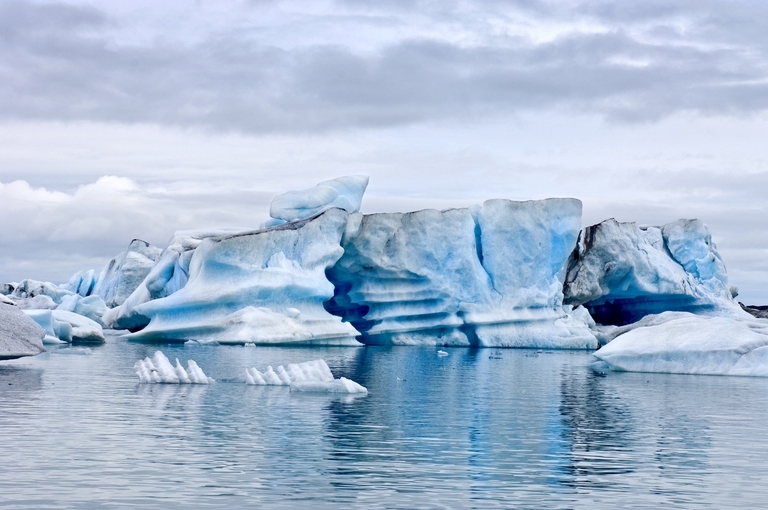 And “it’s very likely to get worse”, said Steve Nerem, geophysicist at the University of Colorado. The causes: climate change, melting ice, and warming oceans. “Significant changes are taking place today on ice sheets,” reports the Guardian, quoting the words of Eric Rignot, a glaciologist at the University of California in Irvine. “It would take centuries to reverse the trend of ice retreat.”

It’s not about catastrophism, nor unavoidability, but acknowledging that we are going through a change in our planet’s surface, and that it’s necessary to plan adaptation activities, particularly for people living along the coasts. “We have data you can now use to estimate what the impacts are going to be in the next 100 years,” said Tom Wagner, NASA scientist.

The scientist, as reported by RTTC News, explained how sea levels could rise 3 metres by the end of the century, if ice melts rapidly. “We’re seeing evidence that the ice sheets are waking up, but we need to understand them better before we can say we’re in a new era of rapid ice loss.” 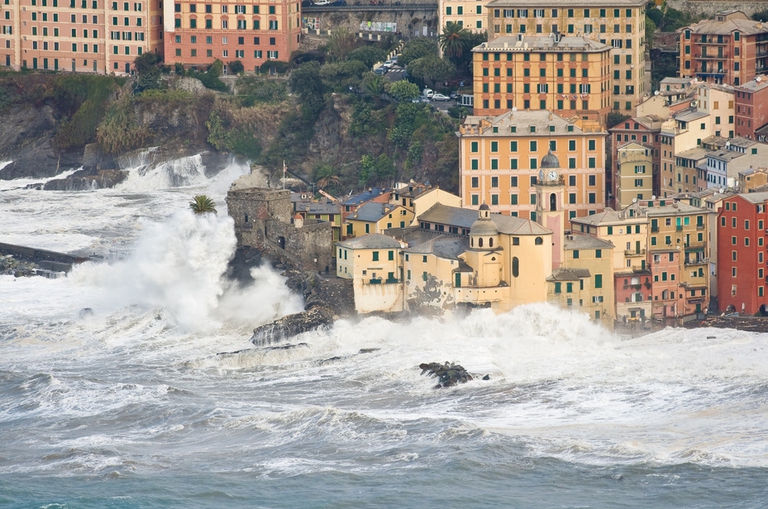 Meanwhile, last Monday, the ESA has spotted one of the largest icebergs ever seen, off the coast of Greenland, with a surface equal to the entire island of Manhattan.