How to switch to renewables, at no cost: the recipe by Greenpeace

According to the environmental NGO Greenpeace it is possible phasing out fossil fuels by 2050, without economic barriers.

What if the world would phase out fossil fuels and completely switch to renewable sources by 2050? The result will be more jobs created, with no extra costs. It is confirmed by the report published on 21 September by Greenpeace, according to which the transition could be carried out without any financial impact: investments needed to make such “energy revolution” would be widely refinanced by the savings generated. This is mainly due to an increase in the price of conventional energy: it will be more and more expensive in the future and, by consequence, renewables will be more economically convenient than it, in every country in the world by 2030. 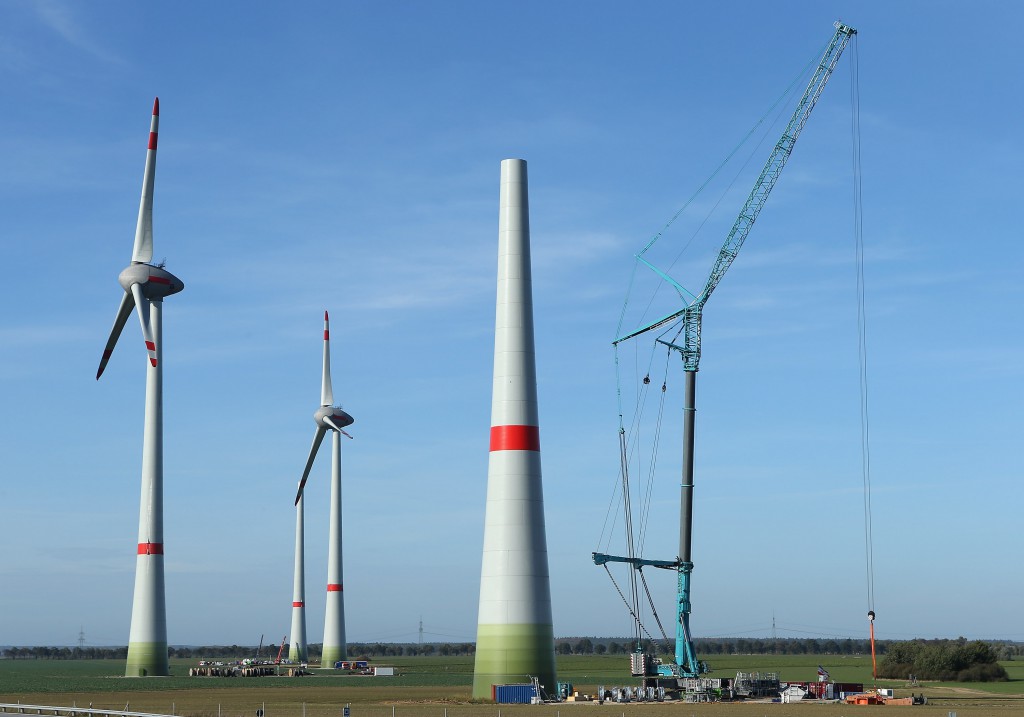 The document of the environmental NGO – entitled “Energy (R)Evolution 2015 – 100% Renewable Energy for All” – has been realised in collaboration with the German Aerospace Centre, and marks a scenario that would completely scale out not only coal and oil, but also gas and nuclear. It is a production model transformation that would impose an investment of 1.6 billion dollars each year, for the next 35 years.

The analysis comes from the hypothesis that solar and wind industries “have come of age”, which means they are now able to compete with coal in terms of costs. Greenpeace, in a press release, underlines how renewables are likely to outdo fossil fuels by 2030 globally, in terms of energy production and jobs. Solar energy industry, for instance, could create as many jobs as the amount of people today working in coal industry (i.e. 9.5 million workers). Similarly, in the wind energy industry, the number of workers will be multiplied by 10, from 700,000 to about 7.8 million (i.e. the double compared to oil and gas industries together). 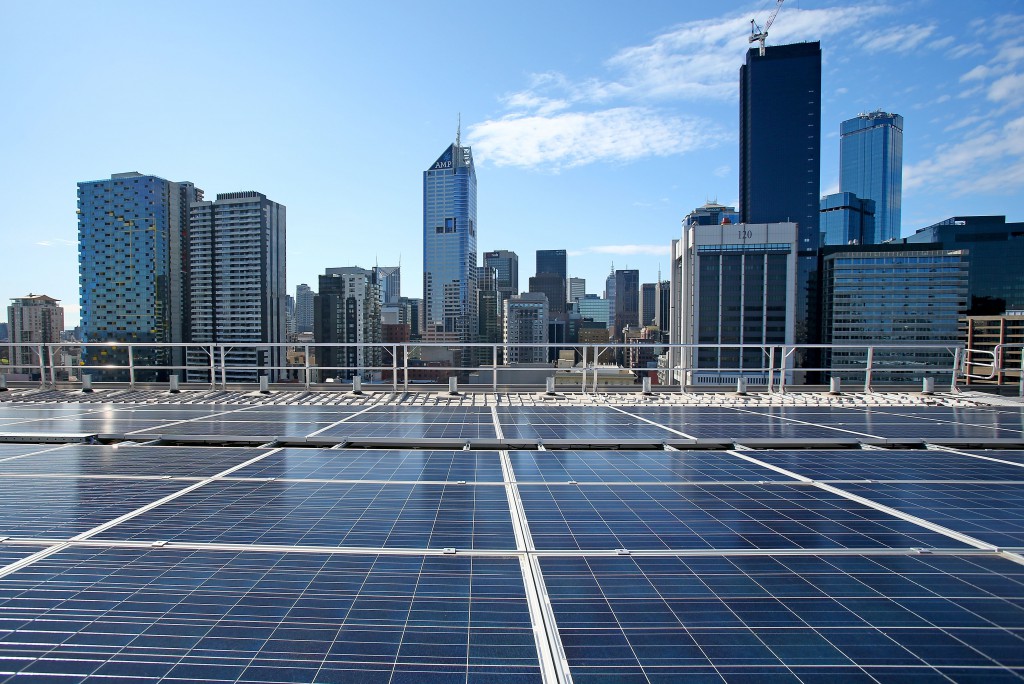 Therefore, according to Kumi Naidoo, Greenpeace international executive director, “The Paris climate agreement must deliver a long term vision for phasing out coal, oil, gas and nuclear energy by mid-century, reaching the goal of 100% renewables with energy access for all”.