Rudolf Steiner, the founder of Waldorf education and the inspiration behind biodynamic agriculture was born in 1861, in Kraljevic, present Croatia. 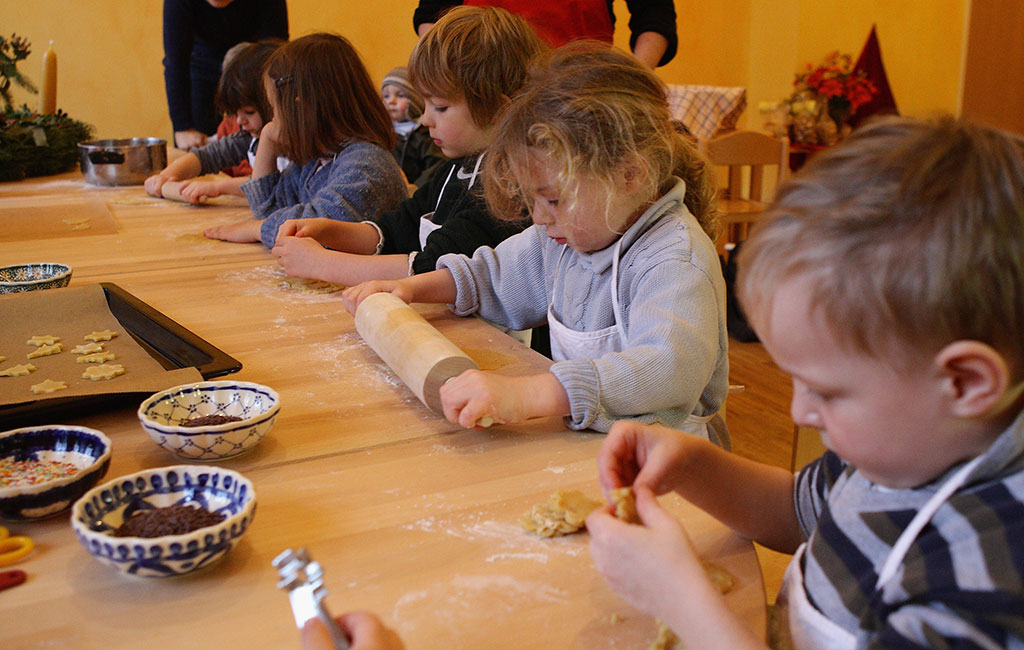 Philosopher, educator and social reformer, Steiner attended the Vienna Institute on Technology, where he studied physics, a subject that influenced his way of thinking. His belief that the observation method utilised by modern science would have led to considering nature without its vital essence, encouraged Steiner to study Goethe’s scientific writings and to theorise a new way of thinking in between nature and spirit, the so-called anthroposophy, men’s wisdom. In 1902 Steiner publicly declared that he wanted to find new methods to study the soul on a scientific base.

With regard to the anthroposophical society, Steiner established the Waldorf education approach, based on a method that doesn’t allow superficial education, student’s personality development depending on their age as well as failures, but that encourages self-education and teachers’ self-management.

Rudolf Steiner’s thinking influenced medicine, architecture and biodynamic farming practices. In the last years of his life, the philosopher devoted himself to agriculture and he tried to reconcile his anthroposophical vision with food production through a number of activities, such as observing moon phases and composting, an essential practice to respect an ever-changing ecosystem generated by soil and life.

The scientific origin of biodynamic practices is linked to the concept of vital energy and systems that the mainstream science cannot decipher, for example sowing solutions obtained from the mixture of manure and quartz powder. According to Steiner’s supporters, biodynamic practices are used to protect the richness of soil and plant life, as well as providing better and healthier products, completely free of harmful substances. 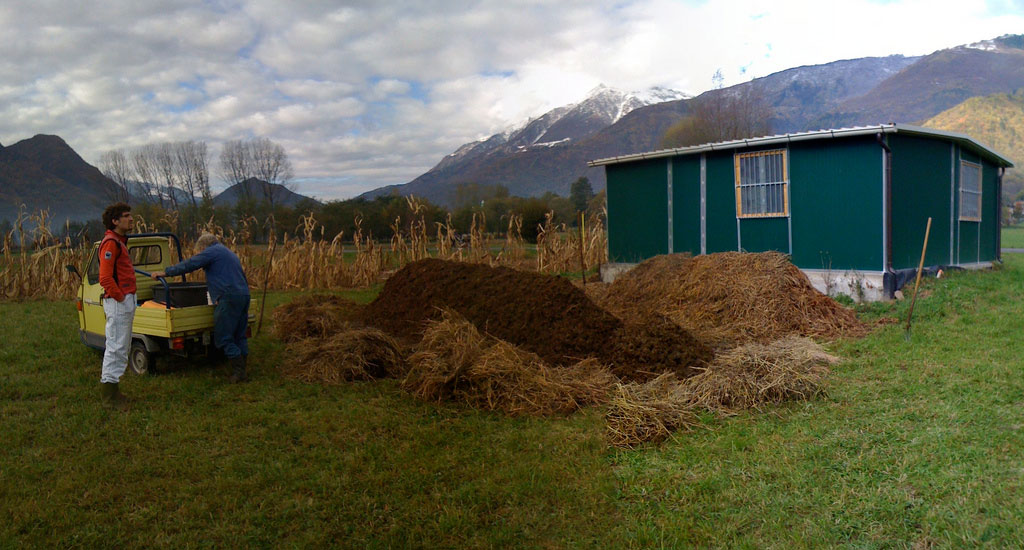 Rudolf Steiner’s contribution to agriculture was that of raising awareness to help nature to evolve, that’s why Steiner’s farming practices encourage farmers to respect the sensible, super-sensible and cosmic worlds. Steiner himself said that life comes from the whole world and not just from the one that gives us the soil, that’s why biodynamics follows Steiner’s spiritual scientific principle of anthroposophy to tackle the problems of the lack of fertile soil, the reduction of plant germinating periods and the quality of food.

Education Minister Lorenzo Fioramonti has announced that the topics of climate change and global warming will soon be taught as subjects in Italian schools.

Janine Händel and the Roger Federer Foundation. To us, philanthropy requires professionalism

UNICEF, 10 countries where if you’re a child it’s almost impossible to go to school — the ranking

There are countries where going to school isn’t a burden but a dream. UNICEF has compiled a ranking of the top 10 countries with the highest proportion of children missing out on primary school.

Mexico is struggling with a profound human rights crisis. Unionised teachers in the state of Oaxaca have radicalised in response to a reform of the education sector.

In South Africa more and more people are joining the #FeesMustFall movement. These include Gigi Lamayne, one of South Africa’s rising hip hop stars.

69 million children risk dying from preventable causes, according to UNICEF