In the red onion rossa di Toscana, grown in Cannara, the Università di Perugia found large amounts of polyphenols which can induce the proliferation of anti-cancer immune system cells.

Cannara onion is one of the traditional products of Umbria, Italy: it has been identified as a traditional agricultural product by the Ministry for Farming, Food and Forests and is one of Slow Food’s Presidia. It includes three different varieties of ancient origin: rossa di Toscana, dorata di Parma and borettana di Rovato, all harvested in the surroundings of Cannara and all sweet and highly digestible.

A study published in the international journal Pharmaceutical Biology and conducted by the Department of pharmaceutical sciences of the Università di Perugia, compared three cultivars and found out that red onion Rossa di Toscana contains the highest polyphenol amount and better antioxidant properties, which determine higher average increase in the production of anti-cancer and anti-infective immune cells NK CD16+. Researchers, led by professor Benedetto Natalini, compared the total amount of polyphenols and the related antioxidant properties of hydroalcoholic extracts sourced from the bulbs of the above mentioned three cultivars. 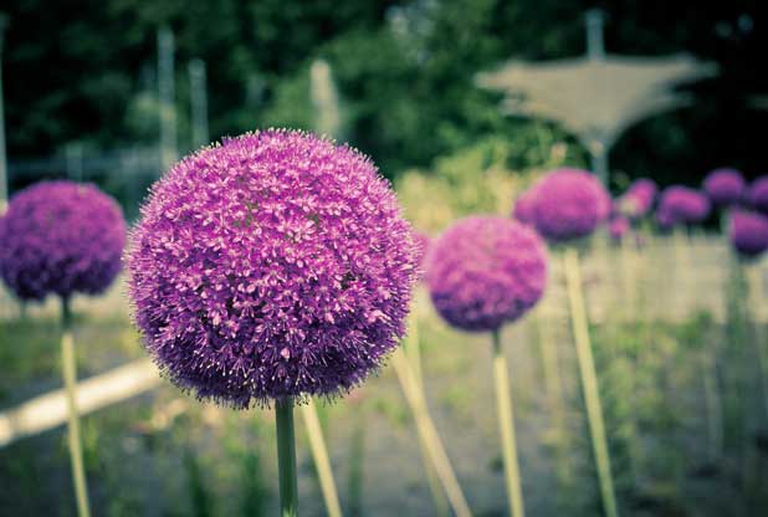 “All methods have been fully tested before being used for the quantities determination. The phenolic extracts have also been tested in vitro for their capacity to induce in humans the proliferation of the cells of the immune system and, in particular, of lymphoid cells NK CD16+, known to tackle the cancer and infective processes. The rossa di Toscana, cultivated in Cannara, was the one that showed the most interesting results for the amount of polyphenols it contains, its antioxidant properties and its activity on the immune system”, said professor Natalini. 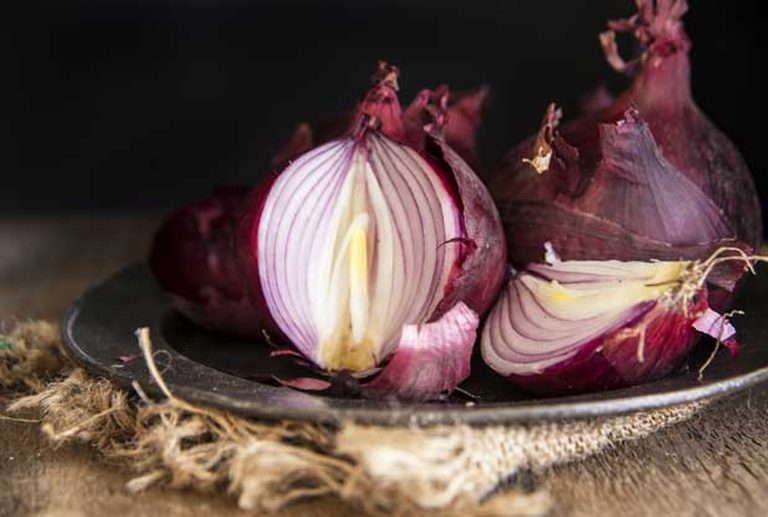 In the first two weeks of September in the beautiful municipality of Cannara, Umbria (southern Italy) there is the famous fair of Cannara onions, now in its thirty-fifth edition.

Read more on these topics: Antioxidants

Fruits and vegetables in season by month: May

What fruits and vegetables are in season in May? Among others, strawberries. Here’s a list of seasonal foods to buy and eat this month.

A table full of fresh and colourful well-cooked foods helps protect the body from the damage of free radicals. Let’s discover how.

Golden milk, the original recipe of the anti-inflammatory turmeric latte

Turmeric, cinnamon, honey and almond oil. These are the ingredients to make golden milk, one of the best and most effective natural remedies.

Oranges, slices of sun on your winter table

A great source of antioxidants, oranges fight free radicals and boost your immune system and metabolism.

Cinnamon, the antioxidant you didn’t expect

Cinnamon is a winter sweet, sharp and unmistakable spice rich in antioxidants and useful to tackle diabetes.

10 natural antioxidants to be healthy and beautiful

Delaying or inhibiting oxidation processes in our body is fundamental to prevent inflammation and degenerative diseases. Here are ten natural antioxidants you shouldn’t do without.

Aromatic salads of herbs and spices, with appetising flavours and vital health benefits.

The Mediterranean diet can protect women from uterine cancer

An Italian study published in the British Journal of Cancer reveals that women who eat a Mediterranean diet show a reduced risk of developing uterine cancer.

14 foods that make you look older

Ariel Ostad, scientist at the American Academy of Dermatology, has compiled a list of 14 foods that make us look older.