The Mediterranean diet can protect women from uterine cancer

An Italian study published in the British Journal of Cancer reveals that women who eat a Mediterranean diet show a reduced risk of developing uterine cancer.

A team of researchers led by Cristina Bosetti of the Mario Negri Institute for Pharmacological Research, Milan, discovered that a healthy and balanced diet such as the Mediterranean diet, helps protect women from endometrial cancer, halving the chances of developing it. 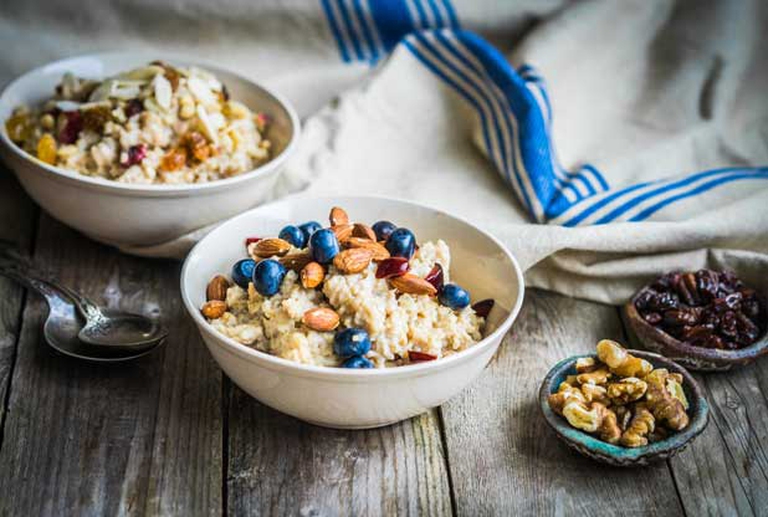 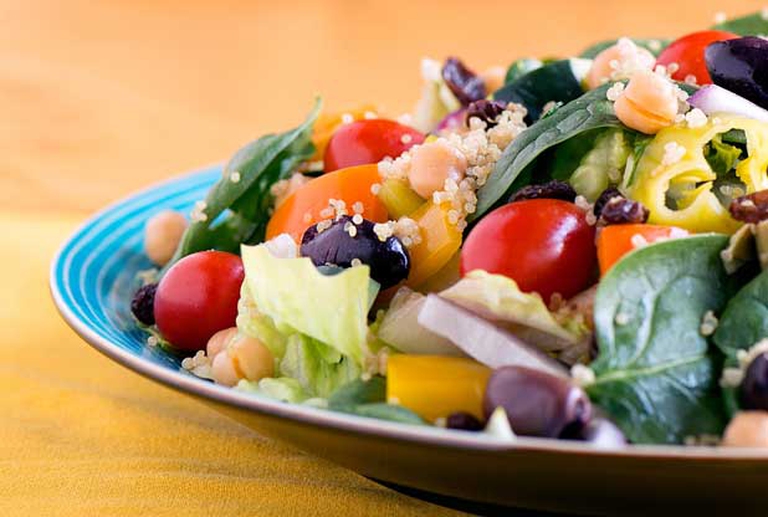 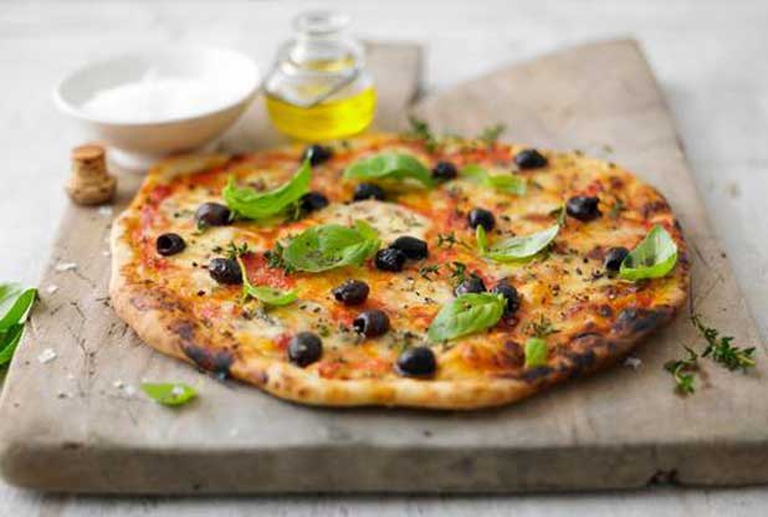 Women who followed less than five components did not have a significantly decreased risk of uterine cancer. According to researchers, the reduced risk for women to develop this disease is due to the large amount of antioxidants, fibres and “good” fats in which the Mediterranean diet is particularly rich.