CO2 concentrations in the atmosphere reached unprecedented levels in 2014. “We will soon be living with globally averaged CO2 levels above 400 parts per million”. And that’s not all good news.

Greenhouse gas emissions in the atmosphere, i.e. carbon dioxide (CO2), methane (CH4), and nitrogen dioxide (NO2), hit a new record. This is what the World Meteorological Organisation (WMO) revealed in its latest “Greenhouse Gas Bulletin”: between 1990 and 2014 there was a 36% increase in radiative forcing (warming effect on our climate), due to greenhouse gases generated by man-related activities.

“Every year we report a new record in greenhouse gas concentrations,” said WMO Secretary-General Michel Jarraud.  “Every year we say that time is running out. We have to act now to slash greenhouse gas emissions if we are to have a chance to keep the increase in temperatures to manageable levels.”

In 2014, as reported by the Organisation, atmospheric concentrations of CO2 reached 397.7 parts per million (ppm).  In the Northern hemisphere CO2 concentrations crossed the symbolically significant 400 ppm level in 2014 spring. “We will soon be living with globally averaged CO2 levels above 400 parts per million as a permanent reality,” Said Mr Jarraud. “It means hotter global temperatures, more extreme weather events like heatwaves and floods, melting ice, rising sea levels and increased acidity of the oceans. This is happening now and we are moving into uncharted territory at a frightening speed”. 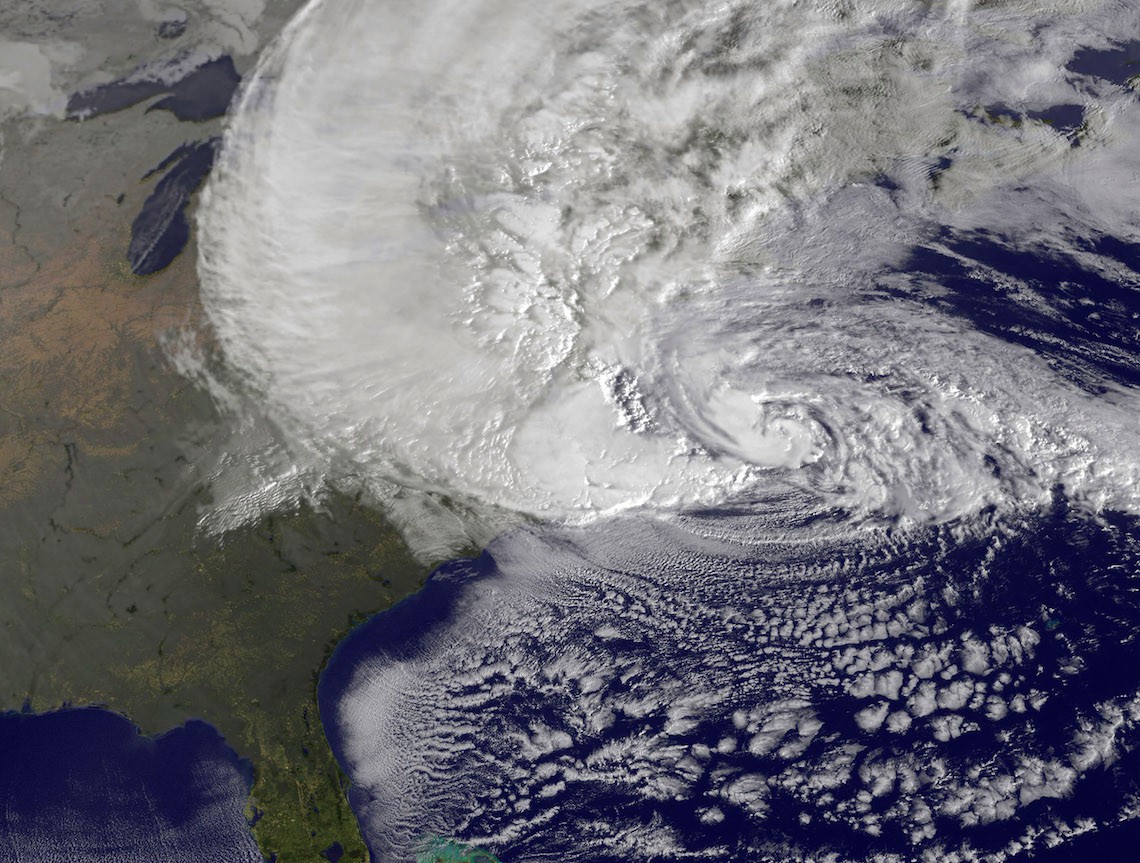 Just a few weeks ahead of the Paris climate conference (COP21), the scientific community keeps warning that the global climate is experiencing a risky trend. Every day we read news linked to it, such as that about the Europe’s southernmost glacier melting, or the typhoon that hit Yemen, in the Arabic peninsula.

All these events should push us to raise our voice to ask governments to reach binding deals to curb global warming. The civil society has always had the power to change the situation, and this involves us all.