The playlist to appease animals

The life of abandoned animals in shelters can be very challenging in spite of the cares and efforts of many volunteers and animal organisations throughout the world. Doctor Pamela Fisher, veterinarian in North Canton, Ohio, has studied a method for calming those cats and dogs that are obliged to live in small spaces for long periods during the day. Four years ago, she founded the Rescue Animal MP3 Project, which is used today in over 1125 shelters in fifty US states.

The project consists in the installation – in the shelter rooms – of a music system connected to a music player filled with a compilation of more than 30 hours of music. The music, which was generously donated by various artists, was researched and proven to have a calming effect even on the most agitated animals, preventing them from barking or meowing. As Pamela Fisher said:

I have used therapeutic music in my practice and wanted to figure out a way to help the shelter animals in my own community. 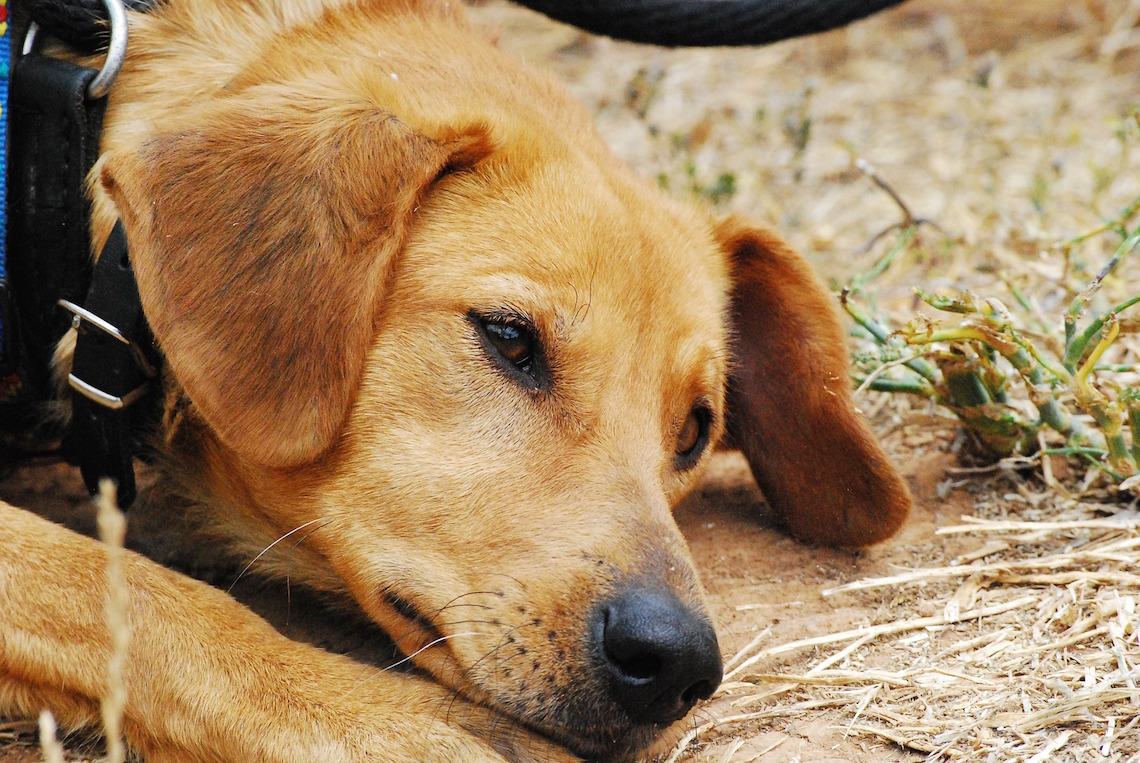 Her method has already widely known all over the world and it isn’t used only for cats and dogs but also for elephants, tigers and lions. The project, indeed, was also adopted in Africa by Roxy – Wild is Life Trust in Harare, Zimbabwe, a sanctuary for protected species.

Our MP3 has arrived and is installed… already, in half an hour we have seen some magic happen! Fantastic! The lions are particularly interested in the music (…) I think that spreading the word amongst other wild captive animal facilities would be hugely beneficial. Amazing project.

The playlist doesn’t include only music by Mozart and Beethoven, but also songs by contemporary composers who inspired mostly in the sounds of nature (here are a few examples).

Scientific research hasn’t been carried out yet on the method but on the official website of the project you can find a survey conducted, until now, on 500 shelters that adhered to Rescue Animal MP3: up to 95% decrease in barking (on average 54%) and 58% of the animals is more relaxed.

The project has no financial purposes and is freely donated to shelters thanks to the mediation of animal organisations.