PEGASO aims to create an educational platform which can stimulate children’s awareness through games and team challenges.

PEGASO project aims to create an educational platform through wearable devices, i.e. wearable sensors connected to a video game app for smartphones, which can stimulate children awareness through games and team challenges. 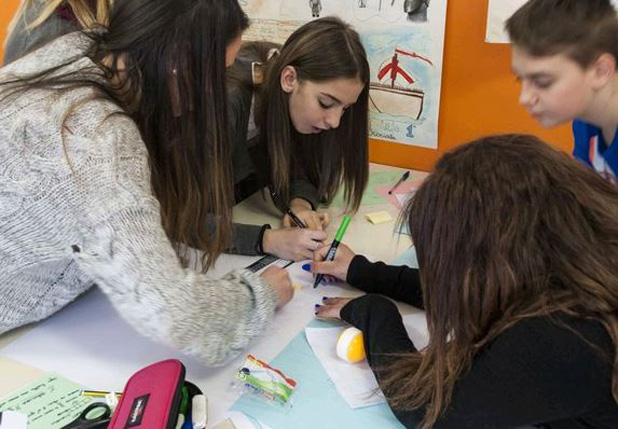 Renata, what is PEGASO?

PEGASO is a research project co-funded by the European Union on prevention and healthy lifestyles. We decided to focus on preventing obesity, which is a condition implying different diseases and which represents an ever growing cost for health expenses. Prevention should start early. We address teenagers because we want to intervene in the stage prior to emancipation from families in order to build up a wellness and prevention culture as a basis for the choice of their own lifestyle. We will talk to them in their language, that is to say through advanced IT technologies, video games and social networks. Along Milan Polytechnic University, which is leading the project, 16 partners from 6 different European countries are involved in Pegaso. The project lasts 3 years and a half. It started last year in December and will end in the first semester of 2017. 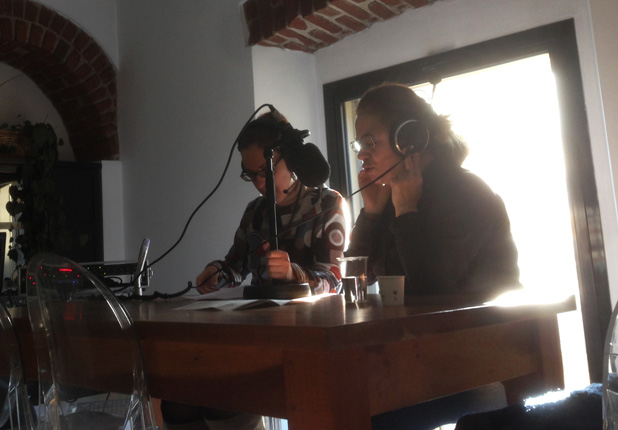 Which is the role of Milan Polytechnic University?

Milan Polytechnic University is the leading partner. Along with project management, for which it is also supported by Fondazione Politecnico di Milano, it is especially the project scientific coordinator. The Design Department takes part to the project with a research team developing technologies and design for health. PEGASO is an important project for the group, also due to its potential exposure at both European and international level. Milan Polytechnic University will be responsible for technology, thus sensors and monitoring, within a context of products for teenagers. Our working method is significantly based on customer-oriented design. We organised and are still organising focus group with high school students and the requirements for our work will come from them.

“Move, eat, play, share“. Which is the meaning of these 4 key words?

We chose to focus the project on these key words because they represent the technological sectors belonging to our project, but also because we want to use them as a message for children to help them be aware and choose sustainable and healthy lifestyles. We draw our attention on the importance of physical activity, both sports and daily physical activity, such as walking, climbing the stairs and walking 10,000 steps a day. Of course, our nutritional behaviour is very important (balanced diet, the importance of breakfast, etc.). We want to convey our message through play, an educational and involving play allowing us to take on all the values identifying a healthy lifestyle. Sharing with friends is the further step to be taken in order to spread good habits.

Talking of play, how does it work, Mr. Andreoli?

PEGASO project use for the first time an integrated and not only clinical approach in dealing with education and prevention of overweight for teenagers and of the consequential obesity in adulthood. From a scientific point of view, this approach has different consequences: it creates an initiative of scientific association overcoming both specifically clinical limits of the disease and the geographical boundaries of a series of local unrelated initiatives. The project provides an integrated solution to be developed and widely applied among consumer. There is a relevant scientific production among all partners, both as a result of the research and in support to the legitimacy of such approach, which is really innovative and integrated. 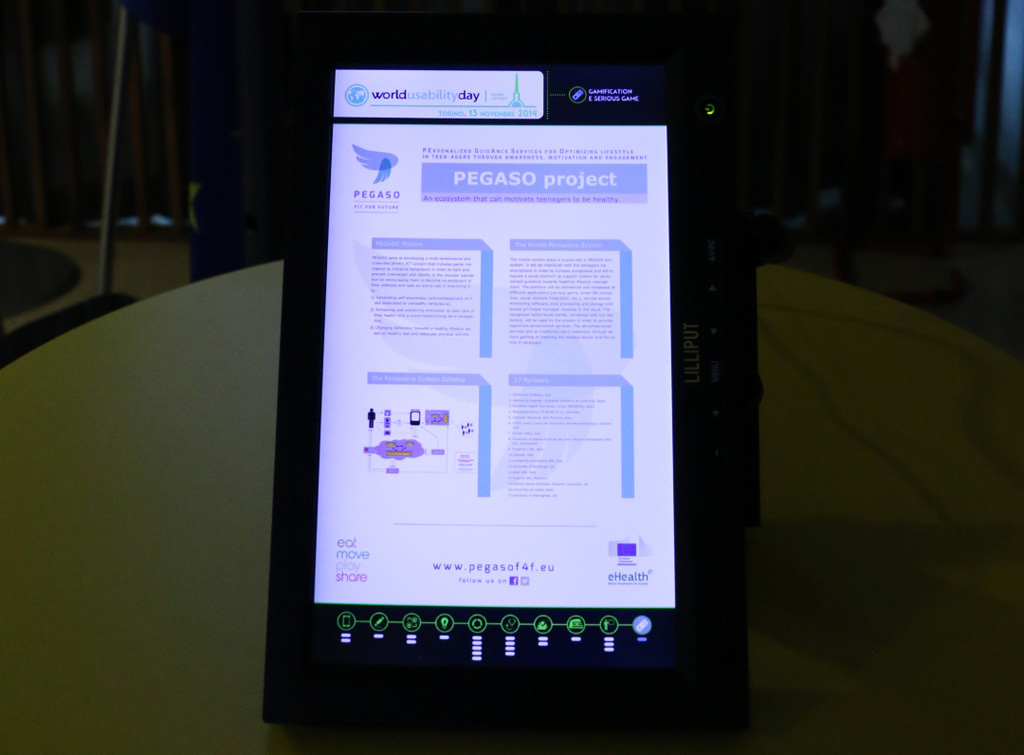 How do you motivate children?

Working with children is an exciting challenge, as they are the “rebel” and digital generation, so strong, yet so weak, requiring attention and support, but willing to experience their independence. That is why it is crucial to motivate them to adopt and maintain correct lifestyles. We adopted the strategy of Serious Games with appropriate rewarding consisting in virtual points to be used, in a social role playing game among the children themselves (a kind of way to obtain tools or super powers), or reduction to be used in shops accredited with PEGASO style. The platform is under development and it is likely to be tested next year (2016). 3 European countries will be involved in the project: United Kingdom, Spain and Italy. These countries feature among the European countries with the highest rate of overweight children. 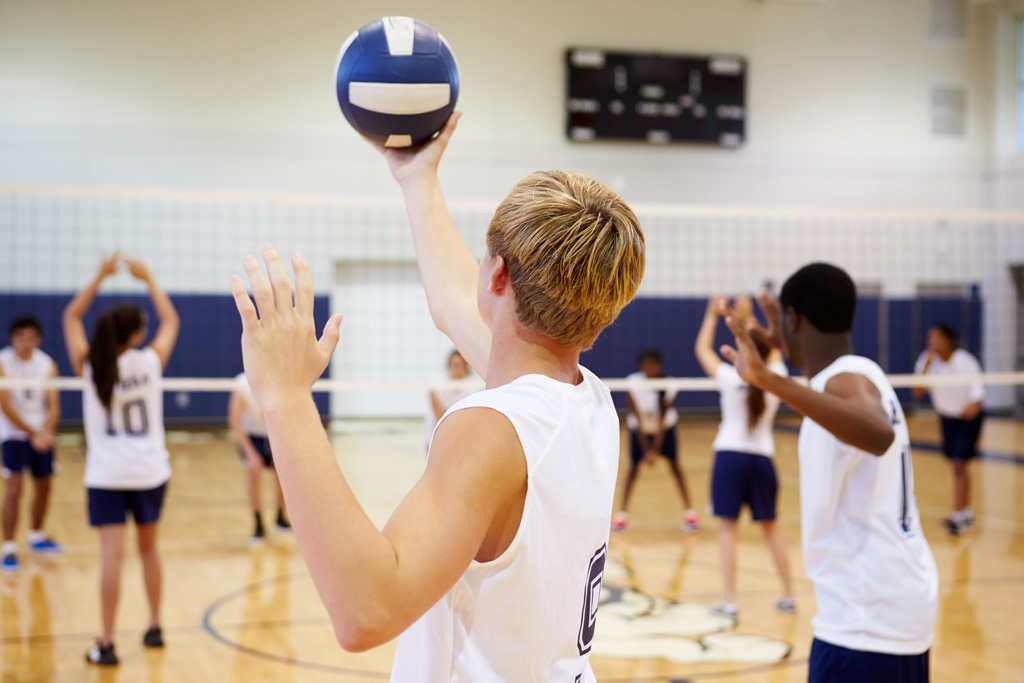 Eating disorders, such as anorexia and bulimia, are unfortunately widespread among teenagers. Can a play regarding food potentially exaggerate such problems? If not, why?

Eating disorders in teenagers have increased during the last years are rooted in adolescence and have a psychological dimension. PEGASO project is not specifically devoted to these diseases, but it takes them into account. Play can represent a double opportunity: it can minimize a difficult or stressful situation in its early stage, or represents a tool for external projection, for instance in a character of the play sharing the same problems with the child. We remind that PEGASO also provides teenagers with a social and friendly support service with both educational and clinical purposes. Today, we promote a quality and healthy lifestyles with respect to nutrition and physical activity, but we do not exclude a potential future widening of the services provided by the platform.