The Panama Canal is now 100 years old. To celebrate it, Panamanians decided to turn it into a highway for ships: each ship will be able to transport up to 14,000 containers.

In 2006, Panamanian citizens approved (75.25%) through a referendum the expansion of the centenarian canal that divides America and connects the Pacific to the Atlantic Ocean. The project, designed by the Italian company Salini Impregilo, will double the channel capacity and allow larger ships to transit. Work started in 2007, and the artificial Gatun Lake will be submerged and flooded in order to allow ships loaded with 14,000 containers to transit, i.e. three times as much the current limit. The Italian company announced on 22 June that “flooding of part of the new set of locks on the Pacific side is being carried shortly after the successful operation was conducted on the Atlantic”. 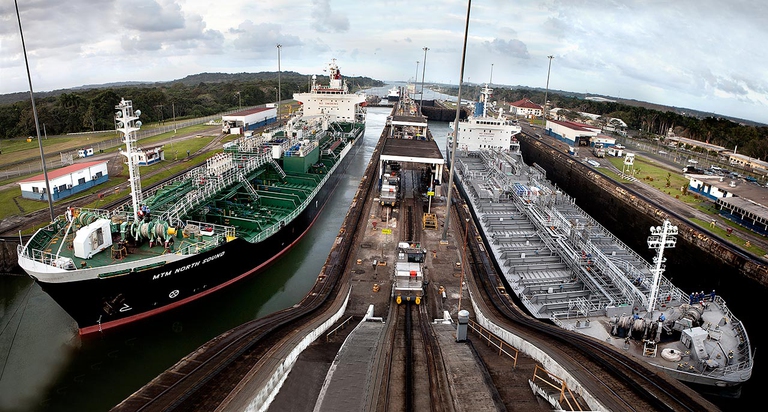 In March, 16 massive steel gates, weighing an average of 3,100 tons each, were built in Italy and shipped to Panama to be installed in the new locks. The functioning tests on the opening and closing of the sliding gates are set to start in July for the entire year. The opening of the new Panama Canal has been set for April 2016. 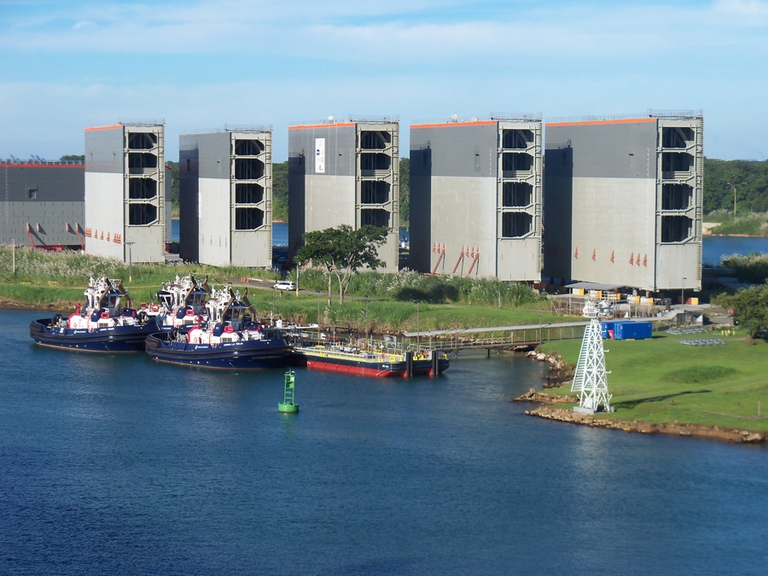 The canal was inaugurated on 15 August 1914, and since then the international trade has changed radically. Sailing times have reduced significantly, up to 50% less for a ship to sail from Los Angeles harbour, California, to Rotterdam, the Netherlands.

But what’s the price? Human costs of the canal’s first realisation were really high. Over 33 years of work, 27,000 people have died. From the environmental point of view, it’s complicated to provide precise figures, but most of the Panamanian virgin forest has been wiped out, submerged by water, whilst 50,000 people have been forced to move out. At present, the lack of vegetation and habitat degradation due to the channel expansion is causing significant damages to territory, soil and to region’s water balance. On the one hand, during the wet season, floods and landslides due to a fragile soil are more and more frequent; on the other hand, the scarcity of water for agricultural and nutritional use is more and more severe, because soil is no longer able to detain water during dry season.