Neox is the first ebike with neutral gears

Equipped with a unique gearbox, the design of the Neox ebike has been inspired by cars. Neutral gears work as anti-theft system.

Neox, the e-bike designed by Siral, an Italian company based in Recoaro Terme, in the province of Vicenza, Veneto, features a well-defined silhouette, bright colours, 8 gears and 3 driving modes. Neox is a unique electric bike, whose design is totally different from that of other ebikes on sale. 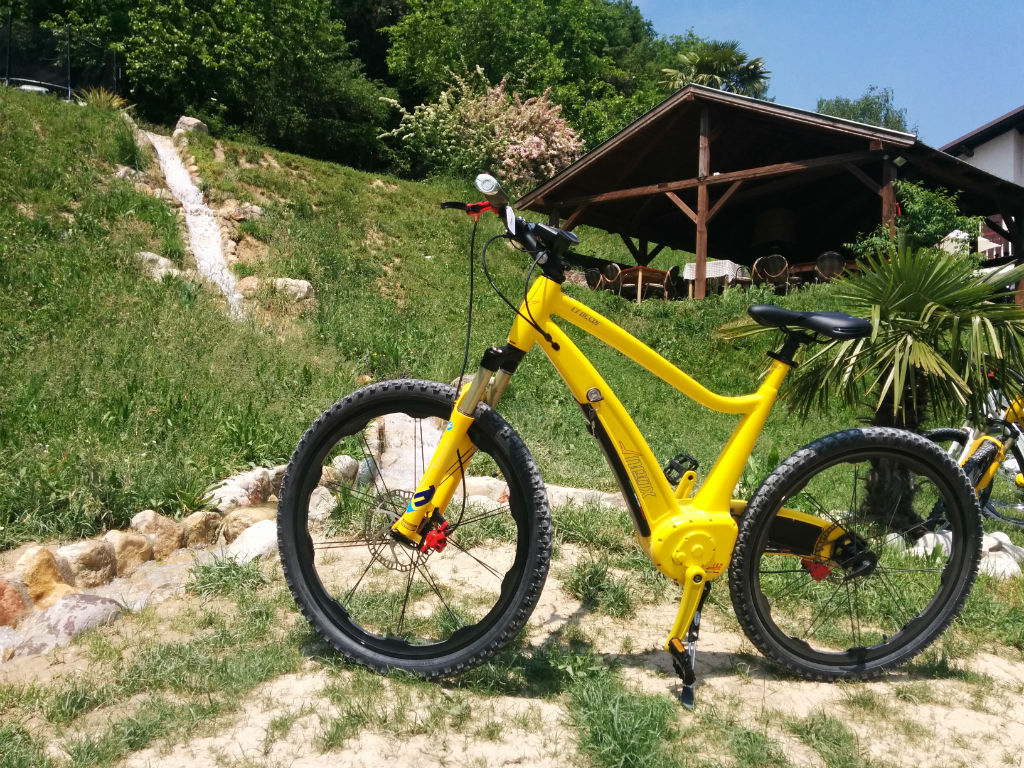 While other bikes are assembled using components already on sale, Neox is completely original. Batteries, frame, controller and software are all specifically designed for this ebike model. “Being a company working the industrial and technological market sector, we wanted to design something completely different” explains Fabrizio Storti, the founder and of one of the partners of Neox. The result is a bike with 4 registered international patents relating to gears, clutch couplings, torque sensors and neutral gear. The neutral gear is at the core of the project. Neox is equipped with rotational sequential gearbox, which is system removing the transversal movements of the chain, exploiting instead a cylinder containing all the spokes, which are activated through a selector. Thus, the chain doesn’t skip and gears shifting are extremely fluid and can literally assist the cyclist during the ride. This kind of gearbox is already used in cars and now it has been adopted by bikes. 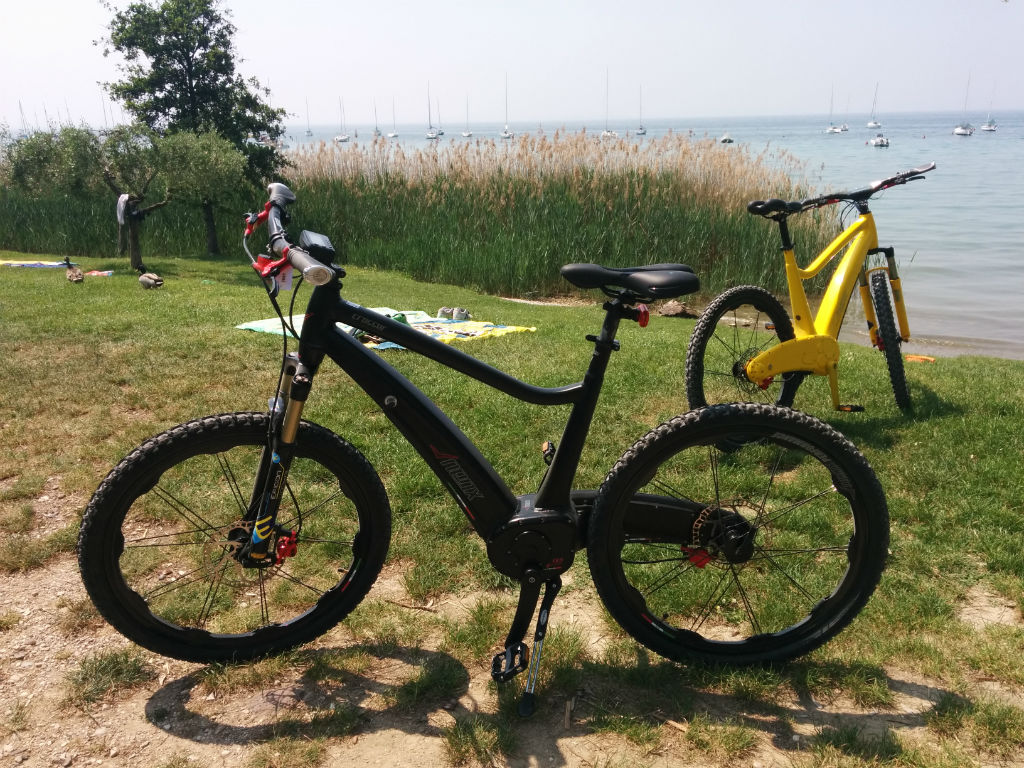 Which is the role of the neutral gear in Neox? When the bike is deactivated, that is when the on-board computer is switched off, Neox switches to neutral and the pedals idle. The only way to reactivate the gearbox is dialling a customised code, only known by the customer and the company. In this way, thefts are discouraged, as the neutral gear makes the bike practically unusable.

Moreover, the ebike has been designed to “hide” the mechanical components, the battery pack, the engine and the electronic components. The battery is located inside the down tube, while the transmission system is located between the pedals and the rear hub, which makes Neox really compact. This handy bike model also allows dismantling wheels in very few steps, with no need to think about the chain or other obstacles and to put it easily in the car boot. Neox is a niche bike, designed for a limited public, as its price is not affordable for everyone. For the launch of the three Neox model, Urban, Sporter and Crosser, the company sell Neox at a reduced price. Urban model costs about 3,900 euros, Sporter about 4,500 euros and Crosser about 4,900 euros.

Yona Friedman is a visionary and innovative architect and theorist. We met him during the inauguration of the installation he made in occasion of the Milan Design Week.

Weaving association Teixchel helps Guatemalan indigenous women find their voices while earning the income to feed their families. Therefore refusing to be excluded from society.