Nebraska is the 19th US state to abolish the death penalty

Nebraska, American conservative state governed by Republicans, abolished the death penalty. The decision to retire executioners for good was made thanks to the vote of the Parliament that overrode a veto by Governor Pete Ricketts, who was in favour of capital executions. 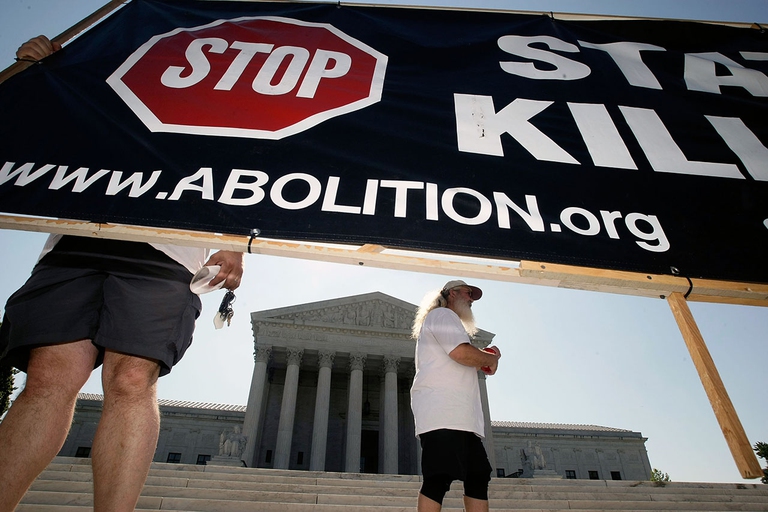 The veto has been overridden thanks to 30 votes out of 49. This is the second time that a US state guided by Republican governor repeal the death penalty. The first one was North Dakota in 1979. In the same year, Nebraska tried to outlaw the death penalty, without being able to override the veto of the then Republican Governor Charles Thone.

The last capital punishment carried out in Nebraska with electric chair dates back to 1997. Since then, no prisoner has entered the “death row”. From now on, the maximum punishment is life sentence with no possibility to obtain reductions. The number of American states that abolished the death penalty is now 19.

Death penalty, why the United States could abolish it