Death penalty, why the United States could abolish it

In the United States of America “only” 28 executions have been carried out across 2015. It’s the lowest number in the past 16 years and it raises hope for those who fight for the abolition of the death penalty. The decline is evident, according to the Death Penalty Information Center.

Moreover, all executions have been carried out in only 6 American states, out of a total of 31 states that still have death penalty in their judicial systems. In only 3 of them (Texas, Missouri, and Georgia) 85% of the total executions are concentrated, i.e. 24 executions.

Death sentences at a historical low since the 70’s

Another encouraging figure is the number of death sentences issued by US courts: 49, registering a decrease by 33% compared to 2014 and reaching the lowest level since the early 70’s. “These figures not only have a statistical value, but show a shift in the attitude across the country,” said Robert Dunham, Director of the DPIC, to AFP.

Even in Texas, where death penalty is most rooted, “death sentences dropped to lowest level on record,” said Kristin Houlé of the Texas Coalition to Abolish the Death Penalty. In fact, from 2011 to date, out of a total of 254 death sentences, 70% have been carried out in only 8 counties.

It should be said that one of the “incentives” of such shift could be linked to practical factors, rather than ethical. In particular, it’s ever more difficult to find the products needed to carry out lethal injections: an increasing number of pharmaceutical companies, mostly Europeans, refuse to provide the US with lethal substances.

Supreme Court judge Stephen Breyer took a stance oriented to a moral and political choice, in favour of the abolition of the death penalty. He raised hopes of the abolitionists, openly aligning with them last June. Indeed, the major pressures are carried out on the Supreme Court, where there are 9 members and, currently, 4 of them are progressives (alongside Breyer, also Ruth Bader Ginsburg, Elena Kagan, and Sonia Sotomayor). 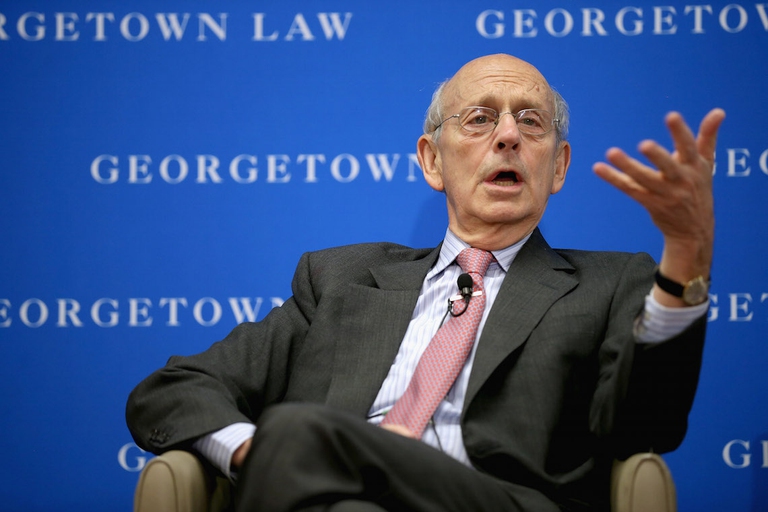 The Supreme Court abolished the death penalty in 1972, but it restored it in 1976. The “plan” could be making Anthony Kennedy – moderate conservative who was crucial in many big social issues – align with abolitionists.