Our cities are growing beyond their means. The Nature Conservancy believes that the solutions to the challenges ahead are to be found in nature itself.

In just 35 years it’s estimated that 6 billion people, the equivalent of the world’s entire population in the year 2000, will live in cities. With three quarters of humanity living in urban areas – the largest migration in human history – there will undoubtedly be major stress points. During this time, we’ll have to reimagine the role cities play in an overburdened world. You’ve probably heard the proverb “necessity is the mother of invention.” Over the course of history, humans have found solutions to many of the greatest challenges simply because the times called for thinking outside the box. Our innovation has involved a strong will, some luck and an unabated curiosity towards what our world can provide.

Some of the solutions humans have found were hidden in front of us the entire time. The Nature Conservancy is one the most successful and effective environmental organisations in the world: through its Global Cities Program it works to show that nature itself holds many of the solutions our cities need. Ever-curious and backed by science, it aims to demonstrate the critical role nature can play in shaping our future cities to be more resilient, livable and flourishing. 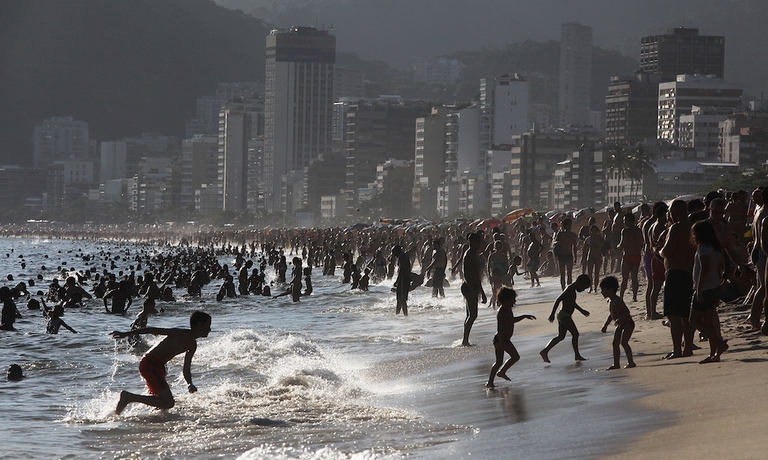 Instead of employing patchwork fixes to urban infrastructure woes we need to employ natural systems to provide the means for cities to flourish. A sweltering summer in the U.S., Europe, and India has highlighted the growing risks faced by millions of urban residents. Excessive heat, poor air and water quality, increased flood risk and the loss of biodiversity are interconnected problems caused in large part by inadequate urban planning and investment, and exacerbated by the impacts of climate change. A combination of traditional gray and natural green infrastructure can mitigate some of cities’ biggest challenges, namely urban heat, poor air quality and stormwater management. These solutions can help ensure that cities are resilient to the many tests of climate change.

The Nature Conservancy works in highly urbanised countries such as the United States to address urgent needs through working with nature. In places like Louisville, New York City and Houston, for example, the organisation and its partners are exploring what planting trees in and around cities can do to address the public health problems of heat and air quality and improve living conditions. In other cities, such as Miami, the Conservancy is exploring natural solutions to protect urban areas from storms and sea level rise. Furthermore, the organisation’s work has a global reach, with projects in Hong Kong, Melbourne and Quito amongst other of the world’s metropolises. It is possible to improve quality of life for the millions of urban inhabitants today and for years to come. In fact, many mayors consider themselves recruitment officers, attracting diversity and talent to their cities. By investing in more opportunities to create space for nature in and around cities, residents can gain access to cooling green spaces, improved air quality and cleaner sources of water, making them places where people actually want to live, not just have to live.

Ultimately, we want to re-imagine what a city can be, to go beyond making them “less bad” and figuring out, instead, how to make them “more good”. Imagine a city that grows its own food or that is a part of one big biodiversity network. Imagine a city where nature-based solutions can help people flourish in terms of their own mental and physical health, wellbeing and productivity. 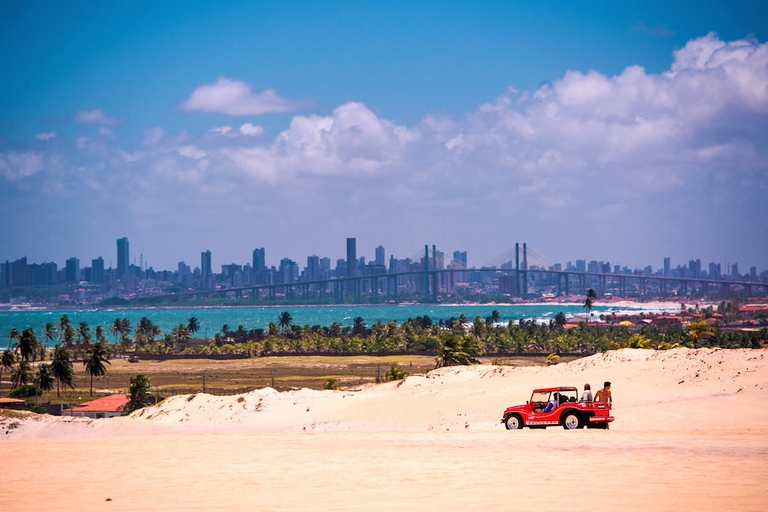 The relationship between nature and cities is a two-way street

Nature also needs cities: in our children’s lifetime, 75 percent of the world is going to be living in cities. That means that we run the risk that the vast majority of the world’s citizens, including its future leaders, will have very limited, if any, access to nature in their daily lives. By growing even more disconnected from nature, people lose their understanding of its importance and become disinterested in the struggle to be its advocates.

We have to make sure that people who live in cities understand how important nature is to their everyday lives because that will impact how cities manage their surroundings and ensure that a generation doesn’t lose its love for, nor curiosity towards the environment. For these reasons, we must explore the potential for the future city to seamlessly integrate natural systems into its collective heartbeat.