The world-known National Geographic magazine has been bought by Rupert Murdoch, a person who had never acknowledged climate change. What is going to happen?

National Geographic, one of the world’s most famous magazines for environment, nature, and science, enlivened by the activity of hundreds of explorers, photographers, and scientists, has been bought by 21st Century Fox, the US information giant founded by Rupert Murdoch. He who has always expressed his scepticism about global warming and its consequences. 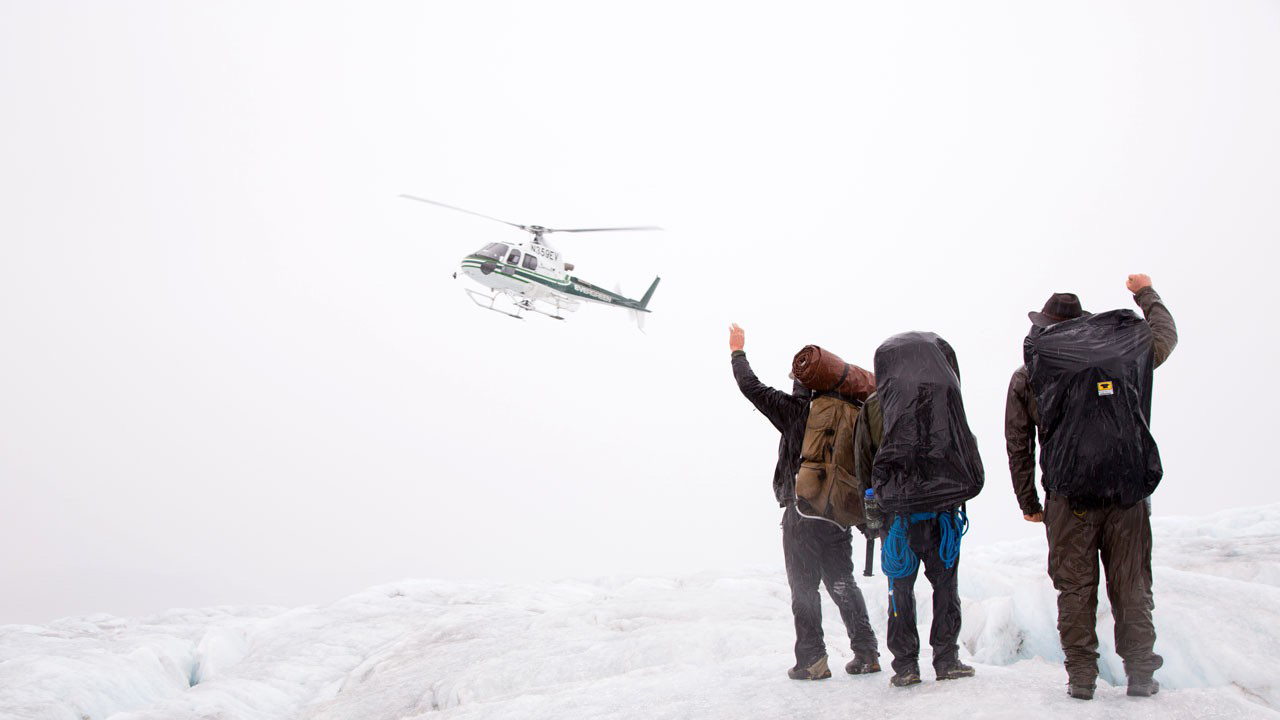 The operation, worth 725 million dollars (about 642 million euros), puts an end to 127 years of independent publications, and gives life to a new joint venture, a new group called National Geographic Partners, which unites the TV channel National Geographic Channel, already owned by Murdoch, to the printed magazine and other media, such as television studios, digital platforms, as well as books and historical maps.

73% of National Geographic Partners is now (i.e. by the end of the year) property of 21st Century Fox, whilst the remaining 27% is still owned by the historic National Geographic Society, established in 1888 to improve the geographical knowledge by financing new researches all over the world, especially in those planet’s remote places where some discoveries have changed the future of humanity. To date, the magazine counts over 30 local editions all over the world. The Italian edition has been launched in February 1998, and was the fourth edition to be launched after the original American edition, the Japanese edition, and the Spanish edition.

A climate change skeptic not a denier. Sept UN meets in NY with endless alarmist nonsense from u know whom! Pessimists always seen as sages

The general direction of the group seems to remain unchanged. Despite the Board of Directors will be equally divided between the two realities, Gary Knell, President and CEO of the National Geographic Society, has been appointed chairman of the board. The new Chief Executive Officer of National Geographic Partners will be Declan Moore, current Chief Media Officer of the Society.

According to official sources, the aim of the operation is to grant the funds to continue the work of research and discovery. However, it’s inevitable to be afraid that a change will be carried out in the way the magazine and documentaries address core issues, such as increasing temperatures and climate change. In 2014, the Union of Concerned Scientists published a study arguing that 72% of Fox’s climate change coverage was “misleading.”

10 essential books about the environment

The 10 best books about the environment, to change your perspective on the world around us and on our role in the global ecosystem.

Nick Hunt. Going where the “wild winds” are taught me to be honest about how I feel

Writer Nick Hunt told us about his incredible journey in pursuit of Europe’s most famous winds.

Celebrating the bicentenary of the birth of Bahá’u’lláh, founder of the Bahá’í faith

Millions of Bahá’ís celebrate the bicentenary of Bahá’u’lláh’s birth with messages of peace, oneness, empowerment and spiritual unification. The photos of festivities all around the world.