NASA announced that Kepler telescope, which was launched in 2009, discovered Kepler 452b, a new Earth-like planet.

Though, we will likely never have such an advanced technology to reach it, yesterday NASA announced it discovered Kepler 452b, the first extrasolar planet which looks similar to Earth. This represents a historical news. 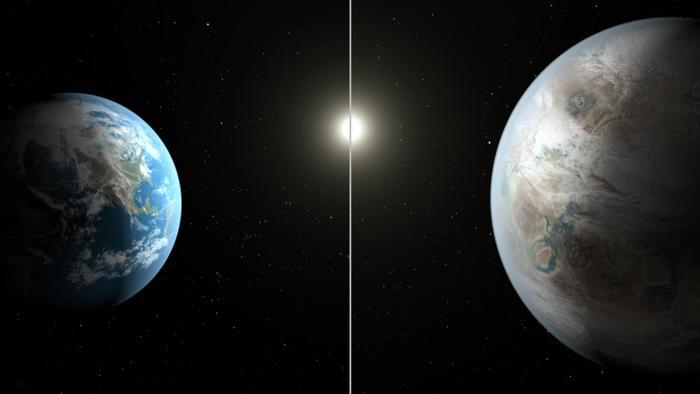 Just like our planet, Kepler 452b turns around a star, which looks similar to the Sun in terms of age and dimensions, with a period of revolution of 385 days. It has almost the same dimensions as Earth (it is approximately 1.5 times bigger than our planet) and it is seemingly partly rocking, implying a possible tectonic activity, which constitutes the base for life.

All these features could be a sign for the presence of water in liquid form and, maybe, oxygen too. However this is just a theory, as data transmitted by Kepler telescope, launched by NASA in 2009 to find the so called exoplanets, planets outside our Solar System, are still incomplete and we cannot tell whether there is an atmosphere and, in case there is one, which gas is made of. 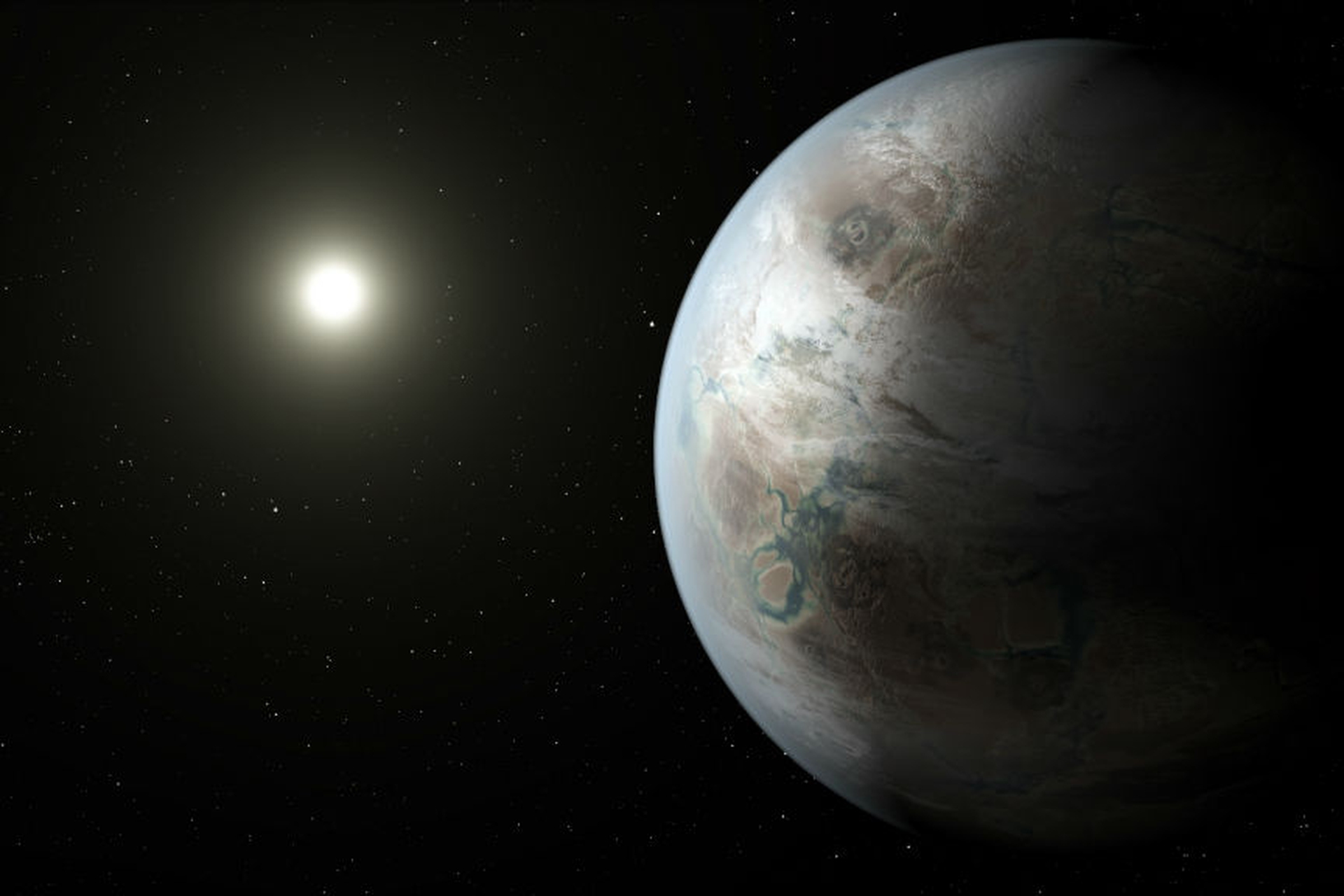 1,400 light years far from Earth (a light year corresponds to 9,461 billion kilometres, which is more than 63,000 times the distance between the Sun and Earth, “We can think of Kepler 452b as an older, bigger cousin to Earth, providing an opportunity to understand and reflect upon Earth’s evolving environment,” said Jon Jenkins, NASA’s Science Missions Director. “”It’s awe-inspiring to consider that this planet has spent 6 billion years in the habitable zone of its star; longer than Earth. That’s substantial opportunity for life to arise”.

There are good basis for a successful operation and if we consider that the planet has been discovered only 20 years after the beginning of the exploration, there are hopes that the next generations will find the proof that we are not alone in the universe.

What astronauts can and can’t eat in space

Eating in space isn’t always a pleasure for astronauts. Here’s a list of the foods they’re allowed to eat and those they’re not.

2016 was the hottest year on record, according to NASA and NOAA

Scientists have confirmed record-breaking heat for third year in a row and warn that the effects of climate change on people are coming sooner and with more ferocity than expected.

JUNO spacecraft in orbit around Jupiter. It’ll study the planet like never before

Juno probe will turn around the gas giant for around 20 months, before disintegrating into the atmosphere.

How the Arctic is becoming greener

Thanks to satellite data systems NASA has been monitoring 1,000 hectares of land across Canada and Alaska. The tundra has already changed because of global warming.

First space zinnia blooms. Why it brings us closer to Mars

The Earth’s Global Selfie and other extraordinary pictures from NASA

NASA collected extraordinary pictures of the Earth and realised a huge selfie made of over 36,000 faces of people inhabiting the planet.