In 1977, the twin spacecraft Voyager 1 and Voyager 2 were launched by NASA. Along with astronauts, a few records of gold-plated copper (Golden Records) containing sounds, music and images of the Earth were sent aboard of the spacecraft. All this was sent with the instructions for use and a record player. Today, it is possible to listen to and download these sounds, exactly thanks to NASA, which made them available for the first time on Soundcloud. 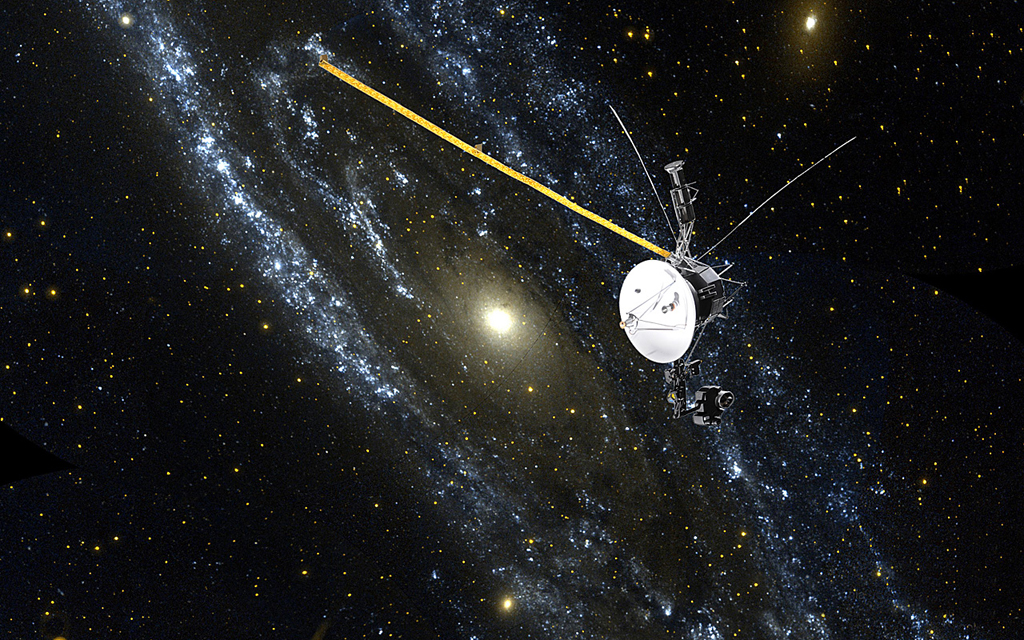 Environmental sounds and noises  of humans, animals, nature, means of transport, life, but even greetings in 55 different languages and the message of the then UN Secretary-General Kurt Waldheim: “I send greetings on behalf of the people of our planet. We step out of our solar system into the universe seeking only peace and friendship, to teach if we are called upon, to be taught if we are fortunate. We know full well that our planet and all its inhabitants are but a small part of the immense universe that surrounds us and it is with humility and hope that we take this step”.

Making the Golden Record available, NASA, which almost a year ago opened an account on the popular musical social network, enriches its incredible database with the sounds of Earth that accompany other audio files from space. This time capsule opened after 38 years would be the first object created by humans to leave the solar system and it should have provided a representation of the Earth to all those, aliens or humans, that in a far future would have bumped into the Voyager in the space and recovered the Golden Records. 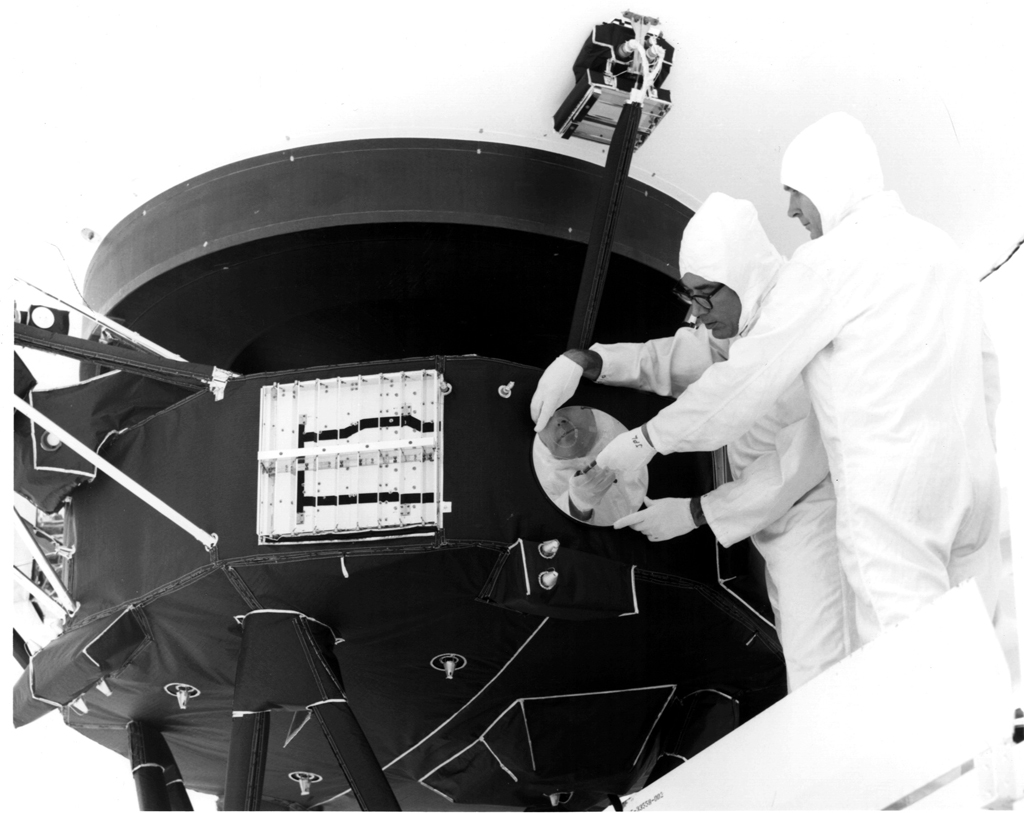 Carl Sagan and other scientists who participated in the project wanted to include a description of our planet explaining that the spacecraft could have been found and the record played exclusively by advanced civilisations in the interstellar space. Sagan said to the audience: “the record is best seen as a time capsule or a symbolic statement rather than an attempt to communicate with extraterrestrial life”. The fact is that “terrestrial bottle” sent into the unknown cosmic “sea” is still going to tell for a few years something promising on the life on our planet. We are wondering if there’s someone out there that will grasp the message and most of all if they will find it creepy or charming while listening to it billion of kilometres away from the Earth.

The sounds of the universe are now on SoundCloud, thanks to NASA

The most popular moments and sounds from space are available on NASA’s SoundCloud page. Let’s explore parallel universes!