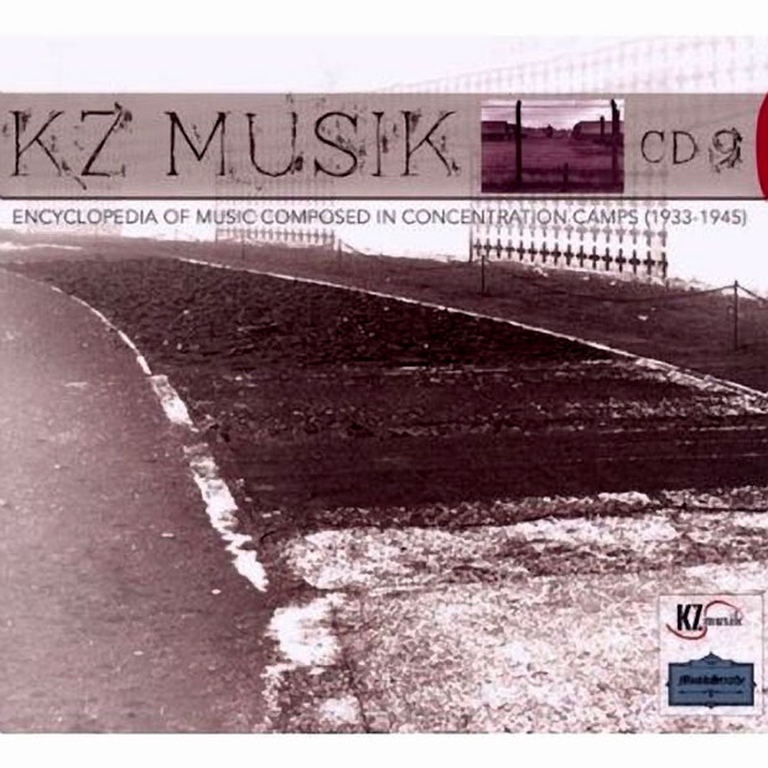 Polish musician Jozef Kropinski was arrested on 7 May 1940 by the Gestapo for publishing an illegal newspaper, and sent to Auschwitz. During four years of imprisonment in the concentration camp he composed hundreds of poems and songs. In Buchenwald he became friend with writer Kazimierz Wojtowicz, and together they produced more than 100 pieces. After the war, Kropinski moved to Breslau but his vast musical works were almost forgotten. Leone Sinigaglia was an Italian composer who loved popular chants. From a wealthy family, his Jewish origins made him being subjected to Fascist persecutions. On 16 May 1944, while the police was about to arrest him in Turin’s Mauriziano hospital, where he sought refuge to flee racial laws, he died due to a syncope. 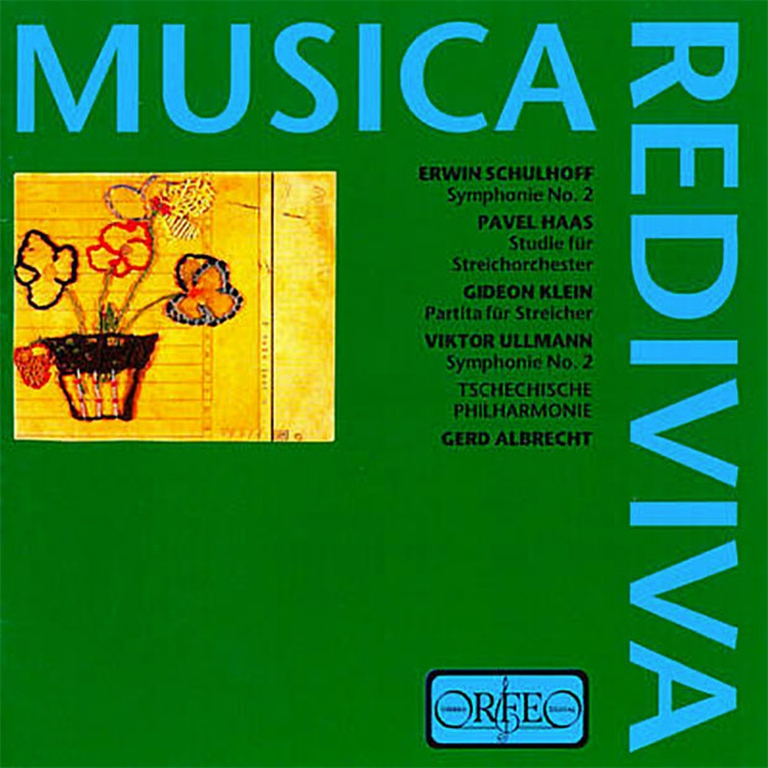 The story of Czech composer Gideon Klein is an example of the Nazi persecutions towards musicians. Klein died at the age of 25 after spending the last four years of his life in Terezin and Auschwitz concentration camps. His passion for music allowed him to compose and play even during his imprisonment. In fact, he was the organiser of the cultural activities in the Terezin concentration camp. He died in unclear circumstances during the liberation of the Fürstengrube camp in January 1945. Not everybody knows that in the spring of 1933, when Hitler just took office, three camps were operational: Breitenau, Dachau, and Oranienburg. Mainly communist militants and directors were sent there by the SA after the Reichstag fire. Eisler started composing his “Deutsche Sinfonie, Op. 50” right after those events. Awarded by the International Society for Contemporary Music during the 15th edition of its festival, he was meant to perform at the World’s Fair in Paris in 1937. But he had his performance cancelled due to pressures from the Nazi government. Pianist Erich Itor Kahn was forced to flee to Paris due to Nazi persecutions. In 1939, at the beginning of the war, he was imprisoned as a “foreign enemy”. In Blois and Milles camps he composed piano music. After Nazism came to power, Arnold Schoenberg, who was leader of the Second Viennese School, was forced to leave Germany and head to the United States. Among his masterpieces is “Survivor from Warsaw”, wrote in 1947 with the aim of remembering the persecution against Jewish people. Luigi Dallapiccola composes “Prigioniero” between January 1944 and May 1948 after he read Villiers de l’Isle-Adam’s “La torture par l’esperance” in 1939 and after the racial laws and persecutions. His aim was raising questions on the values of humanity and freedom.

Aleksander Tytus Kulisiewicz, Songs from the Depths of Hell (1979) The voice of Aleksander Kulisiewicz, a survivor of Sachsenhausen, still instills hope, despite the horror he witnessed. Before his arrest, Kulisiewicz was just an amateurial singer, but during his six-year imprisonment in the Kulisiewicz camp he composed 54 songs. After liberation, he remembered and wrote all his songs and others he learnt from other prisoners, dictating hundreds of pages of words and music to the nurse who was taking care of his in a Polish hospital. The album, published in 1979, is sung in German, Polish, Ukraine and Yiddish. Steve Reich was born in 1936 in New York from a Jewish family. While in Europe wars and racial persecutions broke out, he was forced to travel frequently from New York to Los Angeles by train. While he remembered his journeys as a nightmare for his childhood, he realised they were nothing compared to the journeys towards concentration and extermination camps where children like him were squeezed in. This gave life to “Different ‎Trains”, which contain interviews to the people who lived first-hand those years. The Ghetto Classics Orchestra helps young people living in Nairobi’s slums preventing them from turning to crime. Music as a powerful means of social transformation.