Médecins Sans Frontières: the bombs dropped on hospitals are a strategy of terror

“We are concerned. It’s not an isolated case, but a series of episodes. A really long series.” Fabrice Weissman of the Centre de Réflexion sur l’Action et les Savoirs Humanitaires (CRASH), think tank of the French division of Médecins Sans Frontières (MSF), comments with disappointment the attack that once again hit the NGO’s medical facilities and members of staff.

50 civilians were killed in bombings in Syria

On 15 February, Northern Syria, between Aleppo and Idlib, was scene of the latest carnage. Airstrikes hit 2 schools and 5 hospitals, including the one run by MSF, located in Ma’arat Al Numan, hit by 4 missiles. Farhan Haq, spokesman of the UN Secretary General Ban Ki-moon, said that “nearly 50 civilians were killed, including children”. 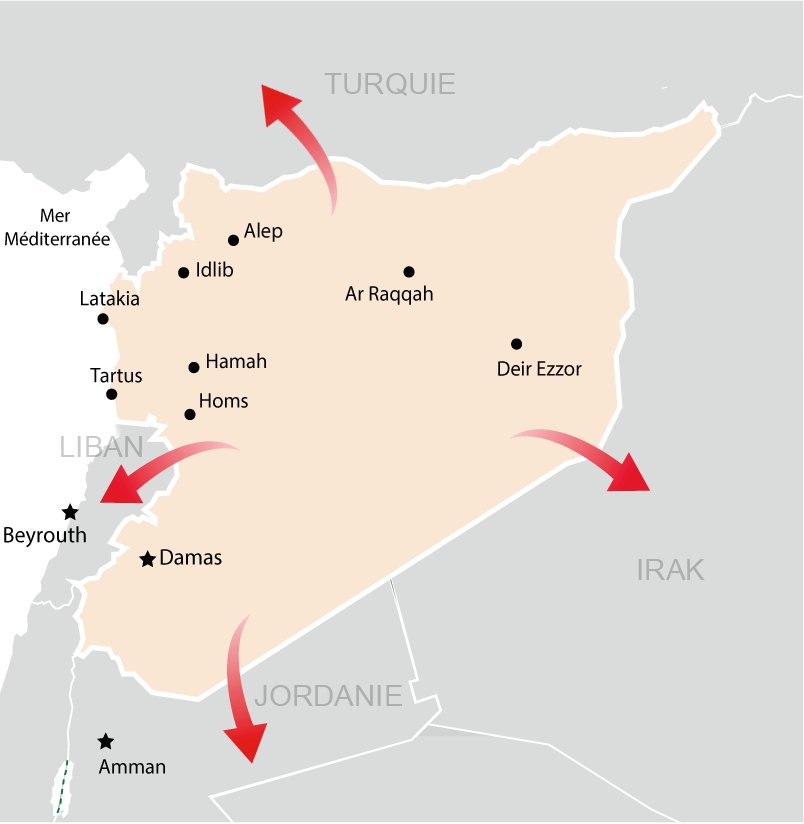 According to Médecins Sans Frontières, 7 people died in the hospital: 5 patients (including one child), one caretaker and one hospital guard. Three members of staff were injured and two more are missing, while other patients are missing too. “The destruction of the hospital leaves the local population of around 40,000 people without access to medical services in an active zone of conflict,” said Massimiliano Rebaudengo, MSF’s Head of Mission.

“What is happening is disquieting,” said Weissman. “It’s not news that civilian structures, including health facilities, are hit during armed conflicts. But we’ve been bombed several times in Yemen, then in Afghanistan, now in Syria. We are witnessing a real strategy of terror aimed to send a message to people: no one is safe, nowhere. Not even in hospitals”.

Bombs are dropped by nations, not by out-of-control armed groups

“What threatens the most is that we are not talking about war lords in unruled, armed groups,” denounces Weissman. “We are talking about the five members of the Security Council or their local allies being involved in hospital targeting.”

The Ma’arat Al Numan hospital had 30 beds, two operating theatres, an outpatient centre and an emergency room. It employed 54 people and hosted some 1,500 patients each month.