Why melting ice affects us all

WWF’s latest report shows that ice is rapidly melting in polar and mountainous regions. We will lose the world’s cold areas and thus undergo water shortage.

In 40 years, the Arctic will run out of ice during summer months, as proven by the lowest icecap winter extension ever registered by satellites last March. It is a phenomenon involving half of the Arctic ice. 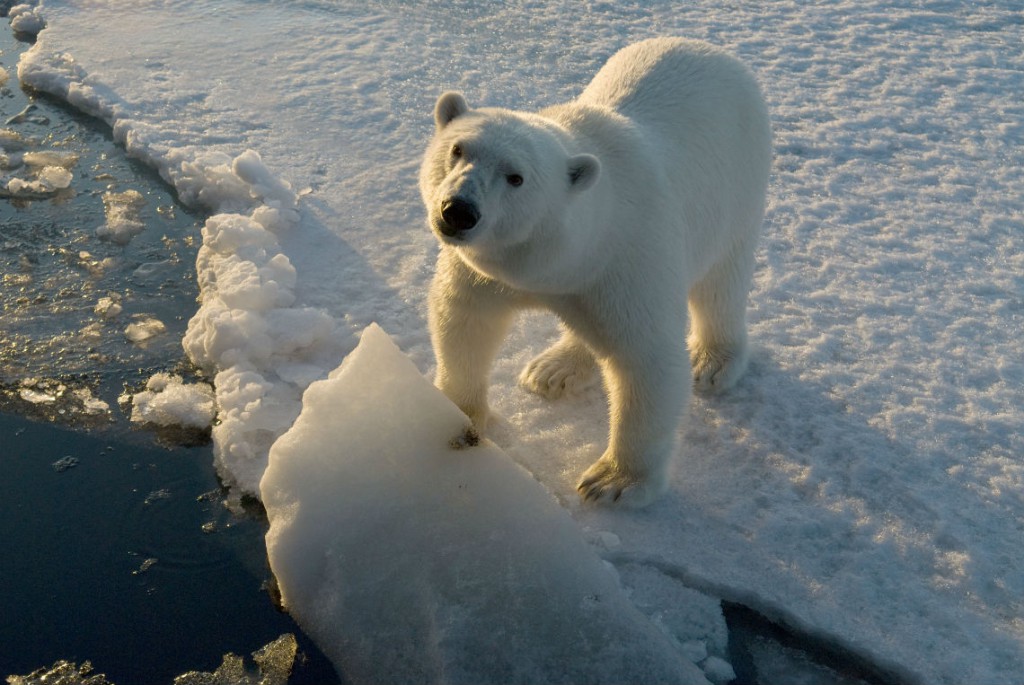 These are some of the effects caused by the on-going climate change, documented by WWF in its latest report Ghiaccio Bollente (Boiling Ice), giving a global vision on world’s shrinking ice and its effects on animals and people, based on latest scientific evidences.

“The overview is shocking,” said the association in a note. “2015 is a crucial year for the decisions to be taken by the international community, from the United Nations Sustainable Development Summit to the Conference of the parties (COP21) on climate change to be held in Paris”.

It’s not about catastrophism, but our future. Tens of animal species depend on Arctic, Antarctic and Alpine habitats, places showing alarming signals. The report shows that “in absence of ice, two third of polar bears could disappear by 2050, whilst in Antarctica, 75% of the population of the Adélie penguin could be wiped out”. And we will probably see more and more pictures of walruses clumping on coasts due to melting arctic sea ice.

“In mountainous areas and Arctic and Antarctic regions, local populations assist frightened to their world changing, and consider climate change a real threat and a possible future nightmare,” said WWF.

However, the problem involves us all, not only people living in cold regions. “Our water resources, climate mitigation, oceans balance, and greenhouse gas emissions depend on world’s ice”. Let’s take into consideration the so called Alpine glaciers: 7 major rivers in India and South East Asia are fed by the glaciers of the Karakorum and Himalaya. This means that 2 billion people, to be added to the current 2 million (source: UN), will be affected by water shortage. 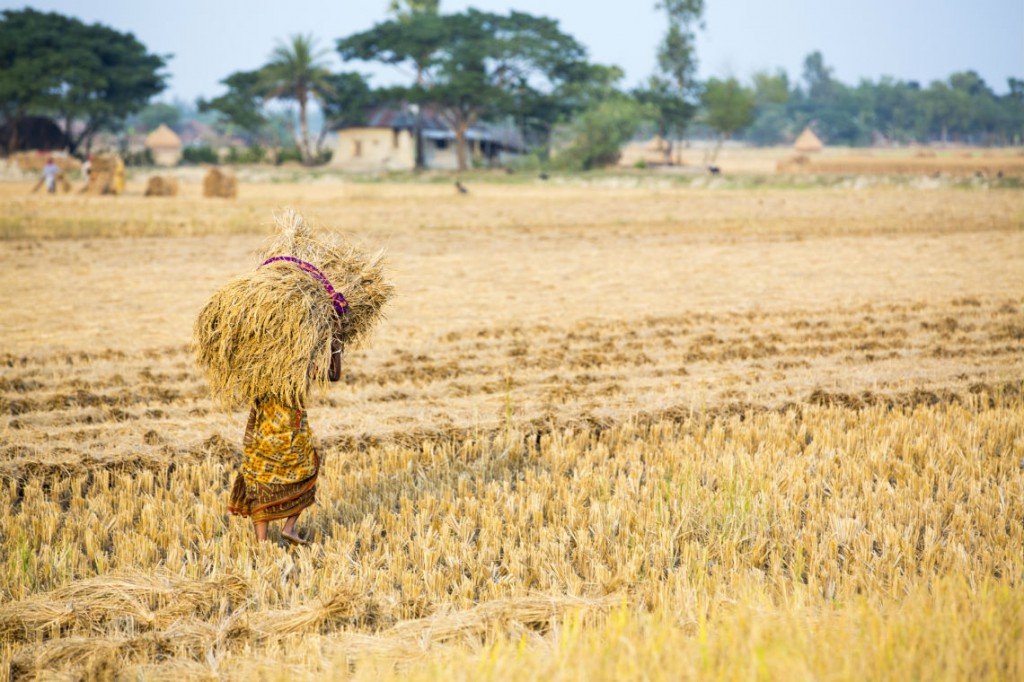 Furthermore, the report shows that “70% of world coasts will undergo changes. 360 million people living in big coastal metropolis will be threatened by rising sea levels and extreme weather conditions”. The islands in the Pacific Ocean are an example: in the archipelago of Kiribati, 2 isles are already submerged, whilst Tuvalu, Samoa, and other isles in the Maldives are at risk.

“We have alternatives to fossil fuels: renewable and clean sources. Together with a rational and efficient use of energy and materials, we can offer new opportunities to all”. Ice is vital for our survival. But it is disappearing. This should be enough to push millions of people to act.