WWF: We lost half of the world’s marine wildlife over the past 45 years

Alarming data emerged from latest study carried out by WWF and the Zoological Society of London. It is compelling to curb marine wildlife decline that is directly affecting us.

Fish and marine populations are not usually taken into consideration that much. Maybe it is due to the fact that what happens underwater is considered to be distant, or maybe because fish die silently. 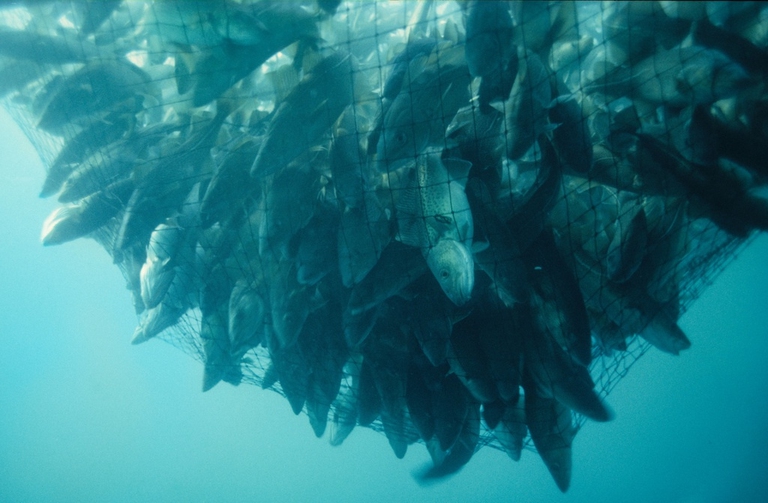 Aside from the causes of such indifference, figures take us back to reality: over the last 45 years the marine wildlife in our oceans halved. This has emerged by new study carried out by WWF and the Zoological Society of London.

The research analysed over 1,000 species and 5,000 populations of marine creatures, including fish, turtles, and marine mammals. Conclusions are dreadful: compared to 1970, global marine wildlife decreased by 50%. Particularly, according to researchers, populations of tuna and mackerel underwent a catastrophic decline, losing almost three fourth of their populations.

The dramatic decrease in sea populations is not a surprise though. In 1950, a drop in herrings was documented in the UK, with consequent effects on fishery. It would be enough just looking at some old documents to understand that seas, until the 20th century, were full of life and were home to great varieties of species, composed by large individuals. 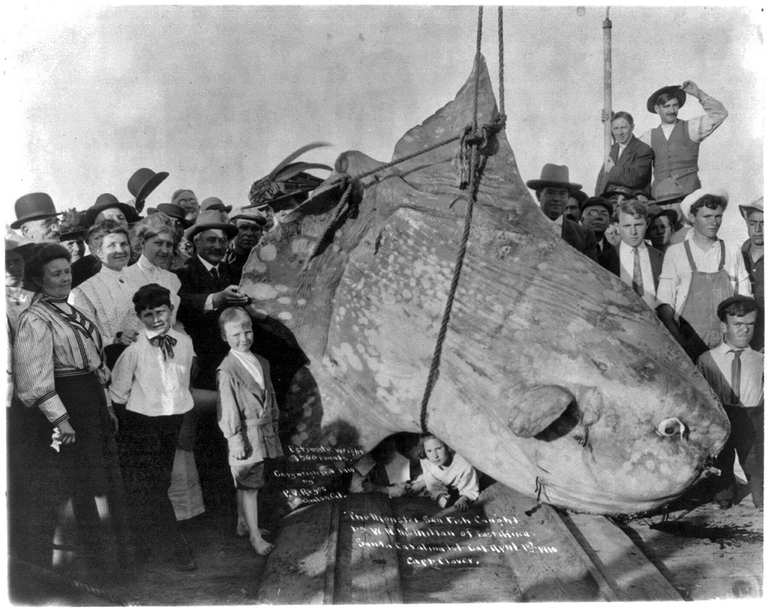 Today nobody is able to remember those times. Over years and due to oceans decline these stories will become myths and legends. According to the WWF, we are now facing the loss of species essential to our food security. It is thus necessary adopting measures to stop overfishing and other threats to marine wildlife.

The species symbolising the ocean decline is the Atlantic bluefin tuna (Thunnus thynnus), which is on the brink of extinction in the Pacific Ocean. However, other species commonly present on our table are threatened, such as the yellowfin tuna (Thunnus albacares), and the albacore (Thunnus alalunga).

Overfishing is not the only factor that caused marine species to halve since 1970. Pollution, such as the huge amount of plastic waste in fish guts, the loss of important habitats, such as coastal forests of mangroves, and climate change are contributing to turn the Earth’s seas into sterile deserts.

The future of our species is closely linked to that of oceans. If we once thought that our actions didn’t have large-scale effects, today we know it is not true. However, according to researchers, it is not too late to reverse the trend. 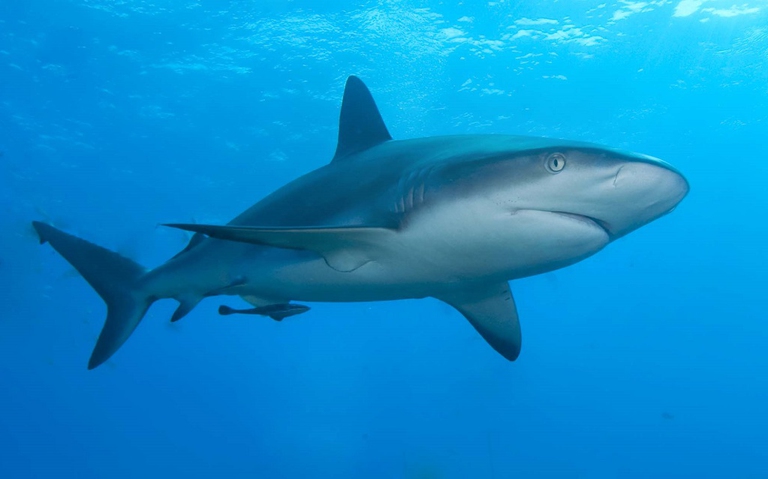 Most of species have significantly decreased, but they are not extinct. Therefore, by implementing strict protection measure it would be possible restoring populations. The establishment of protected marine areas is a decisive step to be taken, yet public awareness is not enough to provide our seas with the protection they need.