The installation aims to raise authorities’ and population’s awareness on the poor conservation status coral reefs are going through.

His works worth thousands of euros, but fish and other marine creatures can benefit from them for free. We are talking about Teguh Ostenrik, Indonesian painter and sculptor, and his latest work: an artificial coral reef. 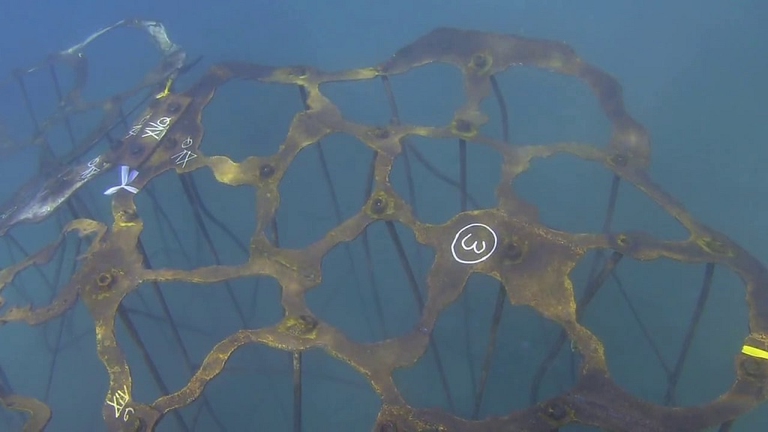 Ostenrik, internationally renowned author, made of environmental respect an essential component of his art, realising his works only with recycled materials and natural colours.

His latest creation is the second of a series of installations destined to offer shelter to marine biodiversity and to focus on the importance of reefs protection.

The project was launched last year with the realisation of Domus Sepiae, or Squid House, underwater artwork assembled on the sea bottom off Senggigi by Ostenrik and a team of scuba divers. The Indonesian artist will set up a similar installation in the waters of Wakatobi. Whilst Domus Sepiae resembled a cephalopod, the new installation, called Domus Longo, or Long House, is a reproduction of a bright yellow longnose butterfly fish (Forcipiger flavissimus), icon of the Wakatobi National Park.

Both sculptures are made of iron, and the artist used biorock technology in order to stimulate coral growth on the structure. Such technique involves the transmission of electricity through metal aimed to favour coral growth.

“For me, art does not always have to be in museums and galleries,” said Teguh Ostenrik. “It can be underwater. When we’re talking about conservation or revitalization of reefs, we can also see art.”

The artist, who coined the term “ARTificial Reef”, hopes the installation will transform into a coral reef in a year or two, as it is already happening in Senggigi. “It’s very amazing to see that my work is being followed up on by Mother Nature,” he said. 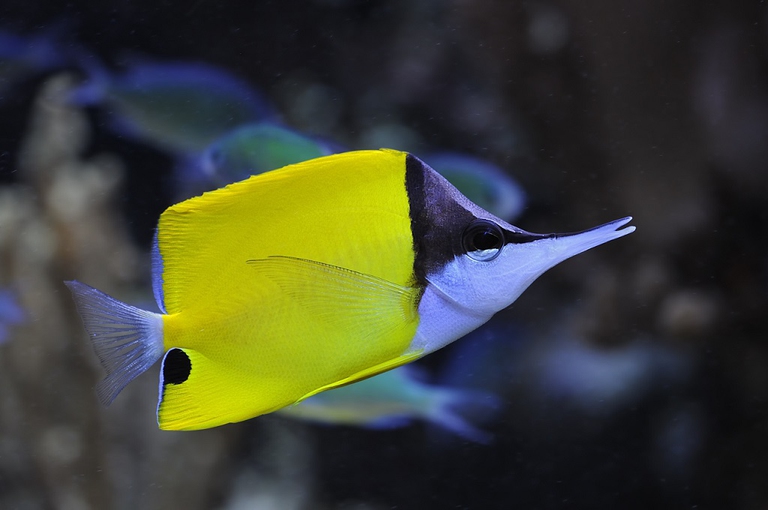 Hugua, the regent of Wakatobi, said the project underlines the importance of coral ecosystems to local tourism, largely based on scuba divers.

Indonesia is home to one of the world’s most beautiful coral reefs, where the Coral Triangle is located, which includes the reef barriers of Indonesia, Philippines, and northern Australia. Unfortunately, fishery and human-related activities has significantly affected this heritage. Effectively, only 30% of the Indonesian reef is considered to be in good conditions. 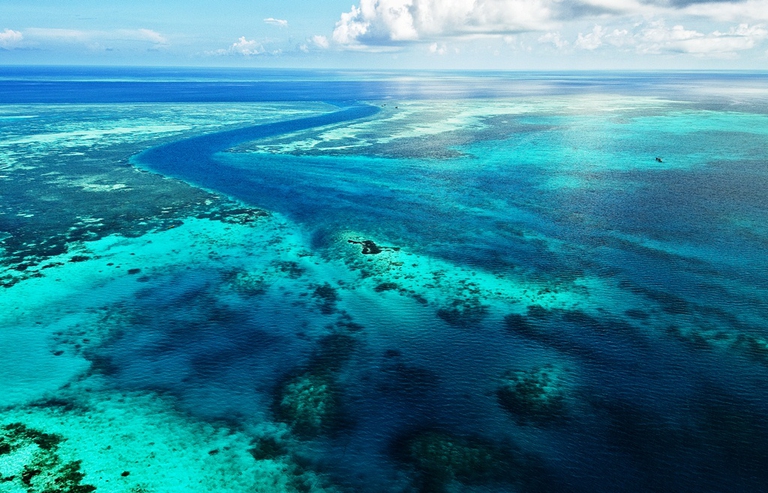 Art owes a lot to nature and, in this case, through Teguh Ostenrik’s works, it tries to give back something to it.