The Ili pika spotted for the first time in 20 years

This extremely cute animal has been spotted after years of hiding in mountains of the northwest China by a group of volunteers.

Its funny snout reminds us of the Ewoks,  Star Wars characters resembling teddy bears, and it hasn’t showed up for about 20 years. The Ili pika (Ochtona iliensis), little fleeing mammal of the order Lagomorpha, was discovered by accident in 1983 in the mountains of northwest China by Weidong Li, scientist at the Xinjiang Institute for Ecology and Geography, sent by the government to study natural resources and infectious diseases in the area. 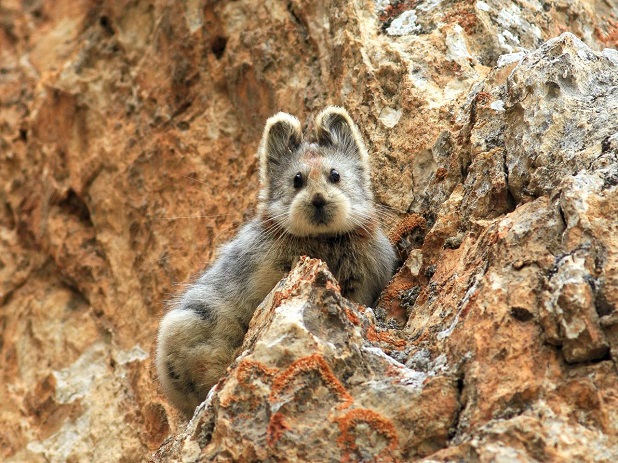 During his researches, Weidong Li bumped into a furry little creature with teddy bear face. After a specimen analysis by the Chinese Academy of Sciences, he realized he discovered a new species. Since then, only 29 live individuals have been spotted in total. In 20 years all traces of the Ili pika had been lost, until the last summer.

In 2014 Weidong Li, the species’ discoverer,  gathered a group of volunteers for some pika searching. One day, as they were setting up camera traps, the funny animal peeked up from behind the rocks. 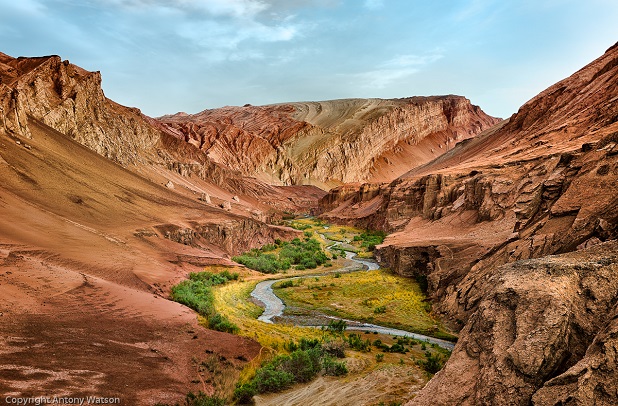 The good news is that the Pika still exists, but it became an endangered species. A 1990s estimate puts its population at about 2,000 individuals, and it’s believed to be decreasing in number, according to the International Union for Conservation of Nature. Moreover, the Ili pika is labelled as an endangered species according to the IUCN Red List.

The Ili pika lives at high elevations, between 2,900 and 4,100 meters, and is sensitive to habitat changes, caused by an intensive exploitation of grazing lands and air pollution. 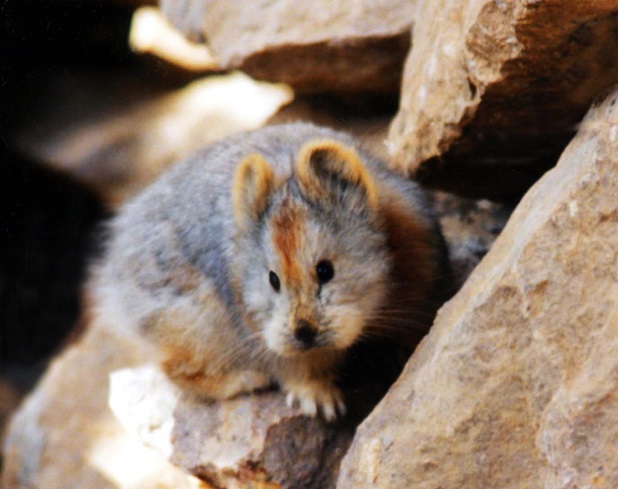 Weidong Li hopes that the rediscovery of the animal incites the creation of conservation areas for the species, appealing (also) on Ili pika’s irresistible pretty little face.