Australia, humpback whales are back after a ban on hunting

Biologists and conservationists often rack their brains to carry out sophisticated projects aimed to protect endangered species. The solution is as elementary as utopian: it would be enough to stop hunting such animals. 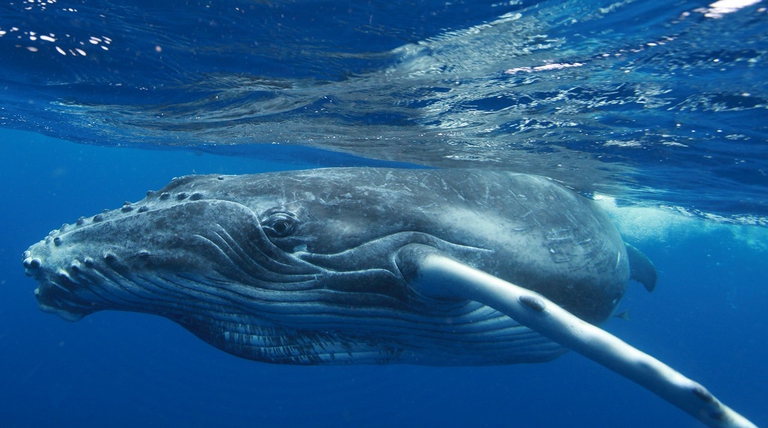 This is the case of the humpback whales (Megaptera novaeangliae). From the moment their hunt has been banned, whale populations off the Australian coasts exponentially rebounded, with an increase up to 90%, reaching levels similar to those previous mass killings in early 1960s.

A good news that comes from the research labours of an international team of scientists coordinated by the Murdoch University of Perth. According to biologists, humpback whales have increased, starting from 2012, at the surprising rate of 10% per year off the east coast, and 9% off west coast. 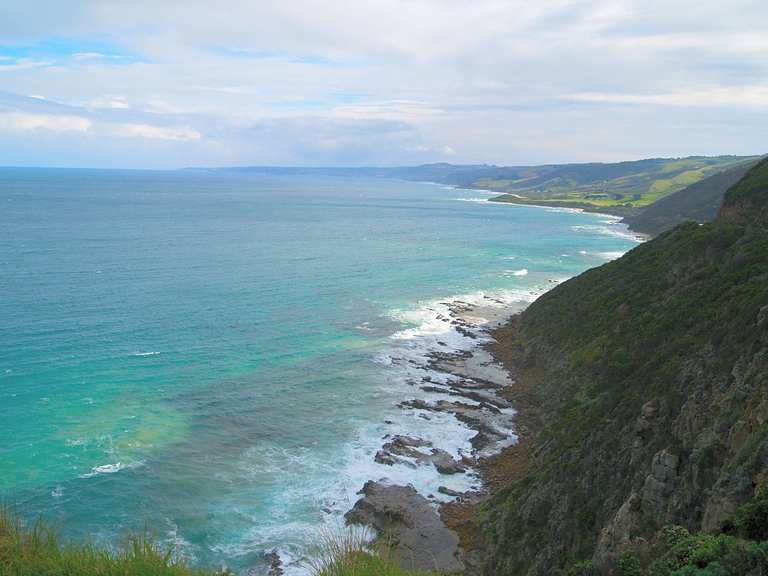 The phenomenon shows no indication of diminishing, and represents one of the most extraordinary cases of cetaceans increase ever documented. Over the last 50-60 years, the populations of these sea giants, which can reach up to 15 metres in length and 40 tonnes in weight, are almost back to pre-whaling levels.

“Our point here was that we are really keen to bring out a successful story,” said Professor Lars Bejder of University’s Cetacean Research Unit and study’s lead author. “It’s usually all doom and gloom in marine conservation. And it’s very depressing and demoralising for managers, politicians, NGOs and the general public, so what we wanted to do here was say there are rare occasions where it works, so don’t give up.”

Humpback whales increased as much as the species could be delisted from the Australian list of endangered species. Whales’ rebound entails higher possibilities of contact with man. Therefore, there’s a higher risk of collisions with ships and whales are more likely to be injured by fishing nets. 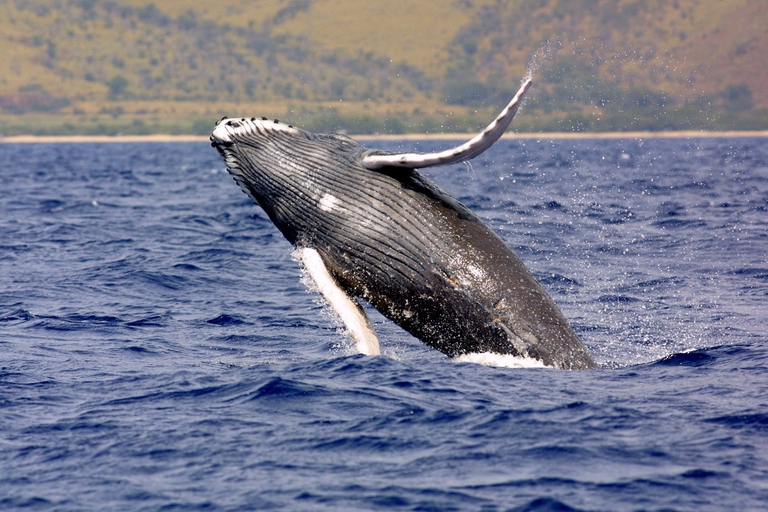 It will be thus necessary to learn to cohabitate with them. However, whale’s songs, one of the animal kingdom’s most complex forms of communication, are back to resound in Australian waters.