The environmental association analysed 126 samples of apples purchased in European supermarkets and found that 83 percent of them are contaminated with pests. But just conventional apples.

European organic apples don’t contain pesticide residues. On the contrary, according to Greenpeace’s analysis 83 percent of conventional apples grown in 11 European countries, were contaminated; in 60 of these samples scientists detected two or more chemicals.

The association tested 126 samples of apples: 109 were conventionally produced and the remainder organic. The apples were bought from 23 supermarke and analysed by an independent laboratory to verify the presence of a broad range of pesticide residues. The apples were purchased in Austria, Belgium, Bulgaria, France, Germany, Italy, Netherlands, Poland, Slovakia, Spain and Switzerland. 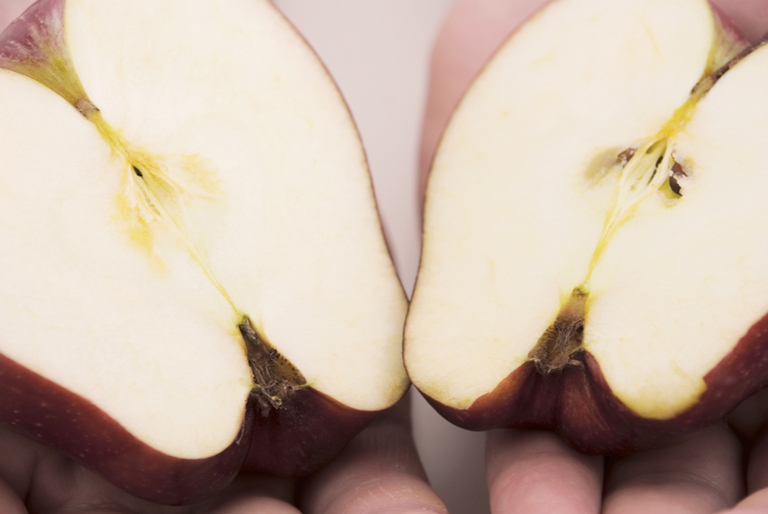 In most of the conventionally produced fruits at least one pesticide residue was detected.

“From the land to the table, there are too many chemical pesticides in the food we eat. Even if the residues detected are within the limits set by regulations, the broad range of chemicals found shows that it’s a common practice in conventional farming to use pesticides to treat apple trees. All this as well as the unawareness on potential negative impacts of pesticide cocktails on the environment and health cause great concern. Moreover, it’s not acceptable that the consequences of disastrous industrial farming system fall back on farmers and their families”, said Federica Ferrario, manager of Greenpeace’s campaign on sustainable farming. 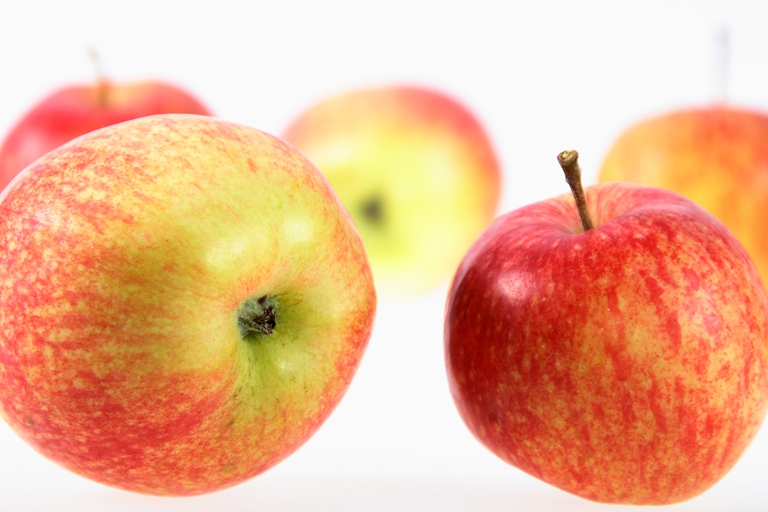 Through the tests 39 different pesticides were detected. 8 pesticide residues were detected in a sample purchased in Bulgaria. The highest average amounts of pesticides per sample were found in Spanish (4.3), Bulgarian (4.0) and Dutch (3.4) products. The most frequently detected pesticides are fungicides (20 different types) and insecticides (16), followed by acaricides (2) and THPI, a captan metabolite, the most frequent substance detected in the samples (76). Two unauthorised pesticides in the EU were also found: diphenylamine in a Spanish sample and ethirimol in a Polish sample.

A few of these pesticides are considered highly persistent and potentially bioaccumative: once released into the environment, they slowly degrade and can accumulate in a variety of organisms.

“Supermarkets must stop their dependence on toxic substances and encourage increasing reduction of pesticides in apple conventional production, starting from the most dangerous pesticides up to the elimination of all of them”, Ferrario adds. “Consumers don’t want to be unconsciously responsible of the deterioration of our ecosystems and supermarkets must commit to offer other varieties of apples grown without using pesticides, incentivising farmers to adopt sustainable farming practices”.

Up to 13 different pesticides in apple orchards according to Greenpeace

Intensive apple production in Europe uses too much chemicals. The most frequentlly found substance was a fungicide and there are also seven types of pesticides not approved by the EU.