Up to 13 different pesticides in apple orchards according to Greenpeace

Intensive apple production in Europe uses too much chemicals. The most frequentlly found substance was a fungicide and there are also seven types of pesticides not approved by the EU.

“The Bitter Taste of Europe’s Apple Production. An Analysis of Pesticides in European Apple Orchards and how Ecological Solutions can Bloom”. This is the title of the new report published by Greenpeace that includes the testing results of 85 water and soil samples taken to assess the presence of pesticide residues in the apple orchards of twelve European countries: Austria, Belgium, France, Germany, Greece, Hungary, Italy, Netherlads, Poland, Slovakia, Spain and Switzerland. 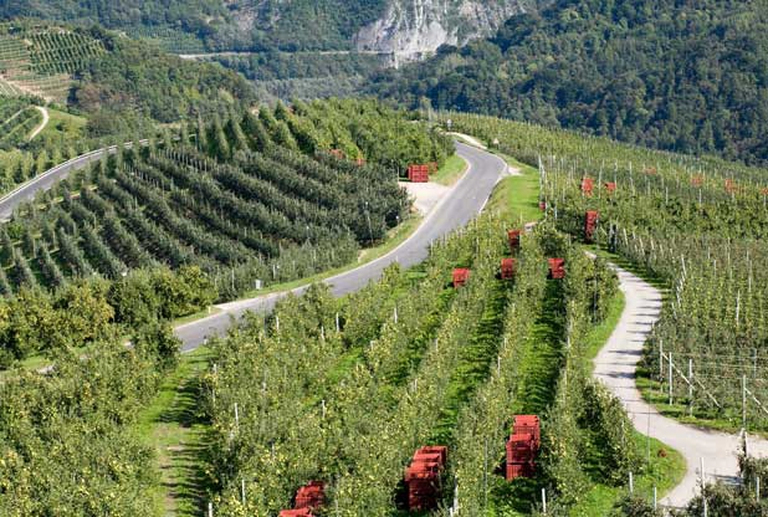 The analyses focused on 36 samples of water and 49 samples of soil, collected in March and April 2015 from conventionally managed apple orchards, in order to capture the situation at the start of blossoming. In all samples 53 different pesticides were found, while 78 percent of soil samples and 72 percent of water samples contained residues of at least one type of pesticides. 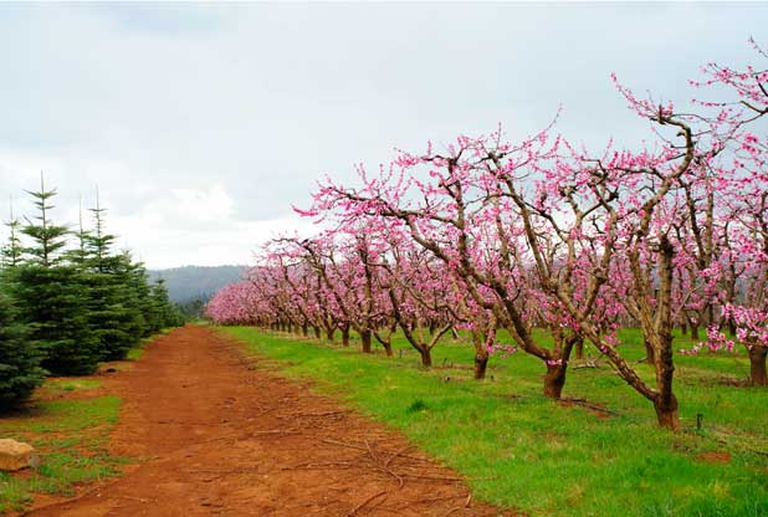 The most frequently found substance was the fungicide boscalid (it is contained in 38 percent of soil samples and 40 percent of water samples). Seven of the pesticides found during the tests are not approved by the EU but they can be used with exception authorisations. According to the report, 70 percent of the pesticides found have high toxicity for humans and the environment. In a single sample of Italian soil there were identified thirteen different chemicals; ten only in one water sample. “A real pesticide cocktail” according to the environmental association, that could be avoided thanks to the sustainable production of apple trees. 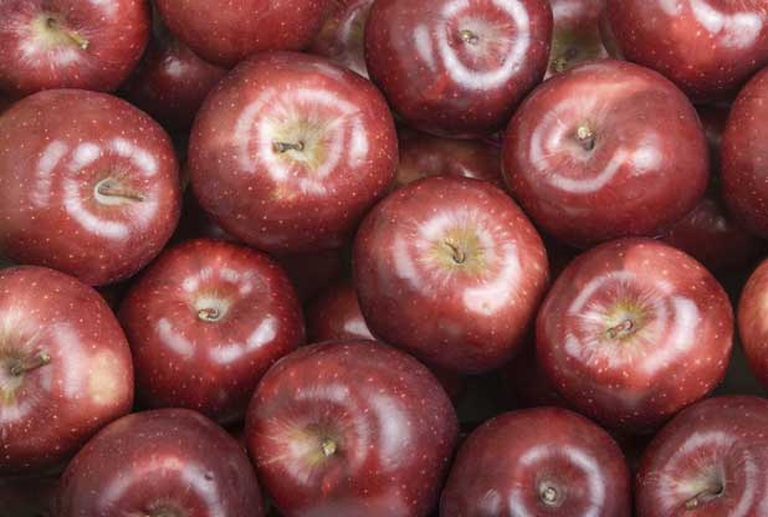 “Italy is one of the major European producers of apples. Moving away from a farming system highly dependent on chemicals is also essential to protect our farmers and their families who are directly exposed”, said Federica Ferrario, Agriculture Senior Campaigner & Special Projects at Greenpeace Italy. “The huge use of these substances in the intensive apple production is another failure of the industrial farming”. 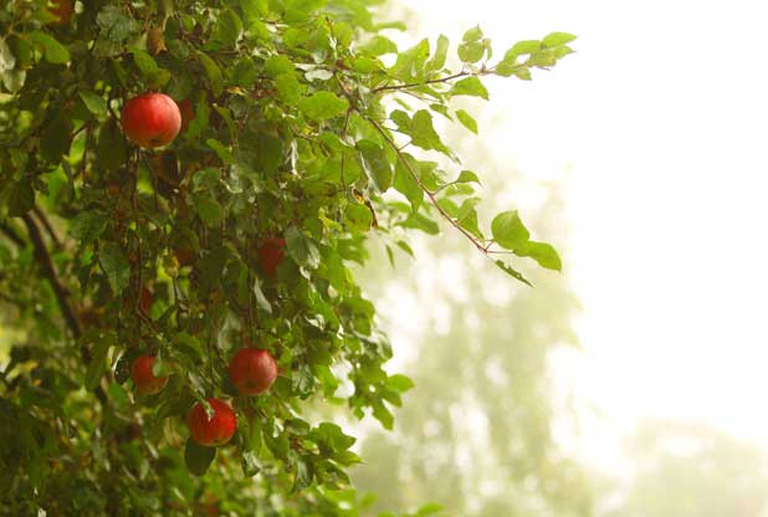 “Greenpeace calls on EU governments to ban synthetic-chemical pesticides from Europe’s fields and scale up ecological farming by shifting subsidies from industrial agriculture where they belong – to ecological farming practices, supporting healthy farmers protecting soils and water” states Ferrario. “The good news is that ready-to-use solutions already exist and are being implemented by thousands of ecological farmers all over Europe. In order to scale up good practices, also retailers have to take their responsibility and start paying ecological prices to farmers, enabling them to shift to ecological farming”.