Women of Grand Sable plant mangroves to protect the land

In Grand Sable, women fight against the impacts of climate change by planting mangroves. The land protected from erosion and fishing are the island’s only resources.

The inhabitants of a village in the Indian Ocean, tired of the negative impacts of global warming, have taken matters into their own hands and safeguarded their community from the risks that threaten their livelihoods. The women of the island have planted twenty thousand mangroves to protect the land and water fauna. The future of their economy depends on the roots of these trees. 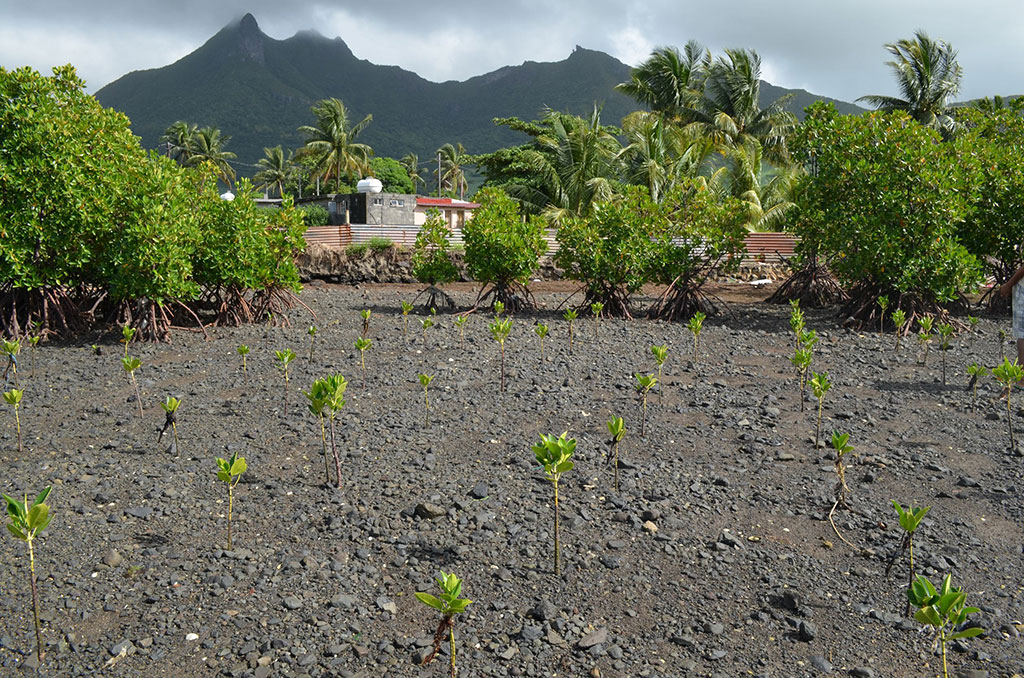 Ocean, from resource to threat. For the Grand Sable village, island of Flacq, Mauritius, the Indian Ocean from a valuable resource has turned into a real threat. Climate change is causing sea-level rise and tides that endanger the social and economic system of this community. To protect coastal lands from erosion and sea from fish migration, the inhabitants of Grand Sable are implementing strategies of adaptation that will increase the climate resilience of their village. The project 20,000 Mangrove Strong, supported by the United Nations Development Programme (Undp), aims to make coastal villages less vulnerable to climate change through mangrove planting. The roots of these trees will protect coasts from floods and pouring rain. 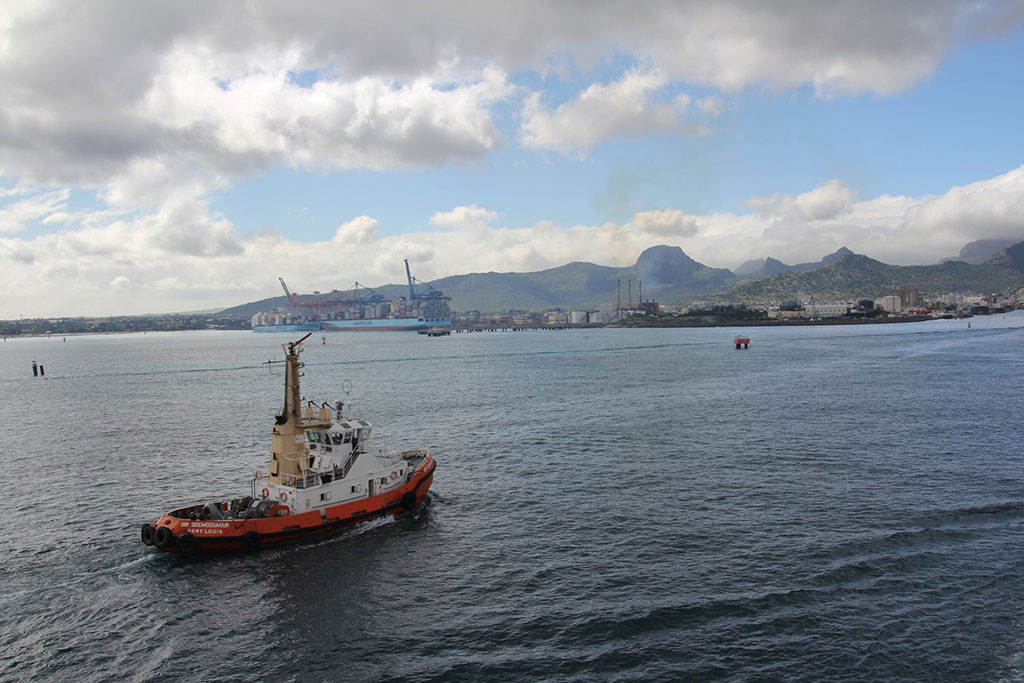 Again, men have chosen sustainable systems to prepare for disasters caused by climate change. Rain is causing the mountains surrounding Grand Sable and the land eroded by floods and tides to slide into the lagoon below, which is the only means of support of local communities. Mangrove roots, which enhance sediment deposition and allow cultivation of the lands and restoration of local ecosystem balance, are what these populations are fighting for. Roots increase the resilience of the Grand Sable village.

Again, women take the field. The project 20,000 Mangrove Strong is increasing the resilience of the coastline and is opening up new job opportunities for women. Geraldine Aristide, founder of the Grand Sable Sand Women Planters Association, stated that “By planting mangrove seeds, women obtain an income for their families, and afterwards, once the land is stabilized, they can engage in other types of planting, which in turn supports the livelihoods of their fisherman husbands.” 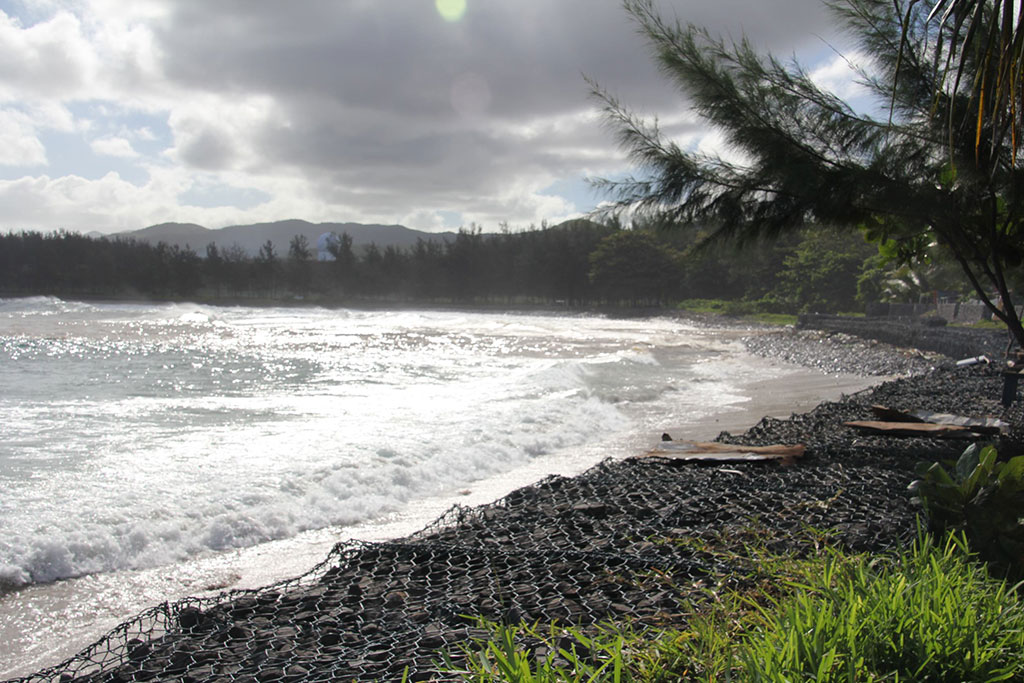 That of Grand Sable is an important example of environmental conservation, people subsistence and economy functioning through ecotourism. And to think that it all started with twenty-five female graduates who began to raise awareness in the community on the impacts of climate change and the ways of adaptation to it.