The committee of environmental associations says no to glyphosate

Weed killer glyohosate is harmful for the health and environment: the Committee of Environmental Associations and Organic Farming asks the Italian Government to banish it.

With a letter sent at the Italian Government, the Committee of National Environmental Associations and Organic Farming called for a ban in the production, marketing and use of all phytosanitary products based on glyphosate. Glyphosate is currently the most globally used weed killer, recently defined a “potential cancer-inducing agent” by the International Agency for Research on Cancer.

It is present in 750 formulations including the Roundup®, offered by Monsanto along with GM seeds. But glyphosate is also widely used in all conventional farming, not only GM farming. AS well as in garden, public park and school garden care; it is the active ingredient of many street and railway cleaning products. According to different scientific studies, traces of glysophate have been found in the breast milk of American women living in rural areas or eating genetically modified food; in Italy, according to the report “Pesticides in water” conducted by ISPRA, glyphosate is the substance more likely to exceed the limits set by laws. From 1992 to 2012 its use increased by 140 times just in the US. 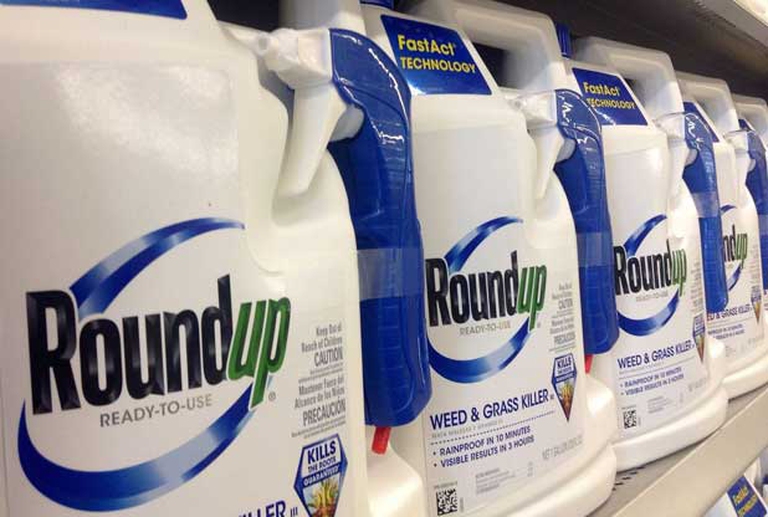 In the letter, the Committee encourages regions to completely eliminate this chemical compound from the production policy documents that include it and to exclude the countries that employ it from any prize in the Programmes of rural development, thus avoiding to reward and promote the sustainable use of a product that was declared carcinogenic. In Italy, glyphosate is included in the National Action Plan for the sustainable use of phytosanitary products, so, in the next years, the Regional Programmes for rural development will promote it as sustainable agent and will incentivise its use. That’s why it is compelling to banish it. 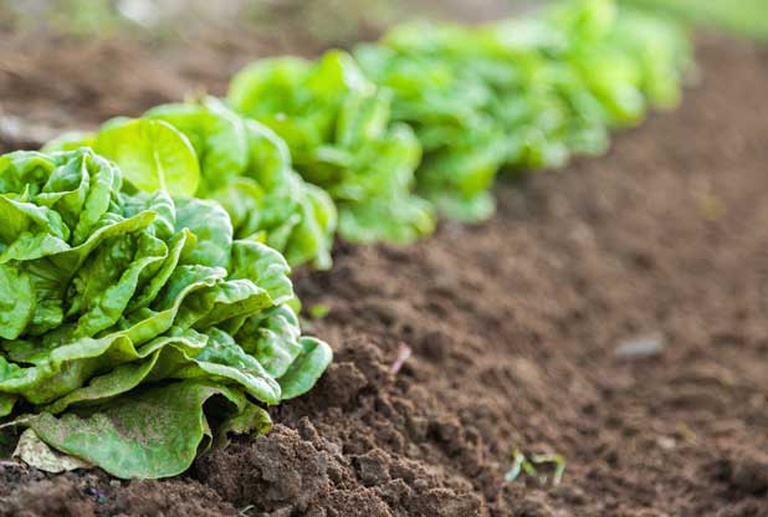 “We insist that the Government apply the precautionary principle on behalf of the protection of public health and that it definitively ban the production, marketing and use of all products that contain glyphosate. There are alternatives and it is necessary to make them known and to incentivise them in the farming field for the conservation of public green spaces. These are eco-friendly good farming practices that are sustainable even for their short or medium term benefit-cost ratio”, said in his letter the spokesperson of the Committee of Associations Maria Grazia Mammuccini.

How agricultural chemicals are poisoning our world. And all the (false) myths about them

A world free from poisonous chemicals is possible. And it’s in our hands. The op-ed by the Director of Navdanya International, the organisation that protects nature, the Earth’s biodiversity and people’s rights to seeds and food.