Germany ran on 99 per cent renewable energy on Sunday

The record was set on Sunday the 8th of May 2016 at 11 a.m. local time. Germany’s renewable energy mix of solar, wind, hydropower and biomass generated so much power that it met 90 per cent of the country’s total electricity demand, or 54.83 GW out of 57.78 GW being consumed. 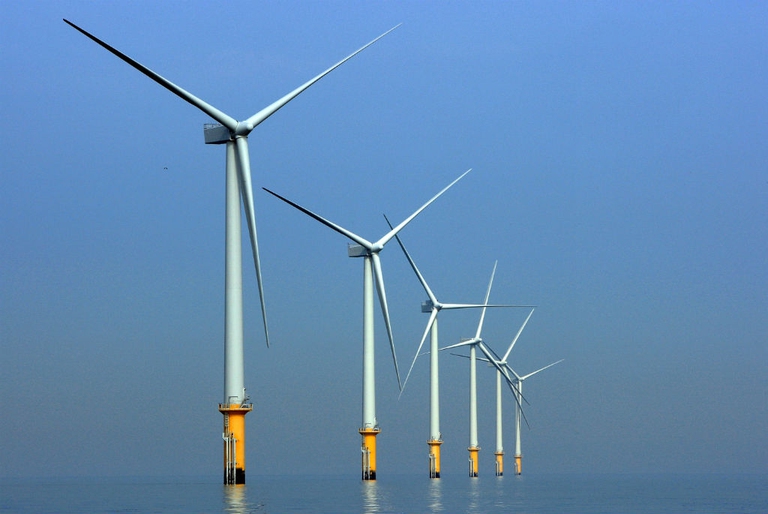 The record was set thanks to particularly favourable conditions: it was Sunday, a day in which the energy demand is usually lower than other week days. In any case, it’s an important result that makes Germany a leader in renewable energy utilisation.

According to data provided by German Energy Transition, 30 per cent of the 647 TWh produced throughout 2015 was generated from renewable energy. In addition, 24 per cent was generated from wood coal, 18 per cent from coal and 14 from nuclear. This means that Germany’s energy transition has begun, but fossil fuels still remain the country’s main energy source.

Germany has been leading the way to renewables for years, one of the top countries for energy installed. However, Italy is now leader in providing solar energy (8 per cent), followed by Greece (7.4 per cent) and Germany itself (7.1 per cent).

Germany can do without coal. Renewables set a new record

Germany’s sun, wind, and renewables launched a clear message to Europe. Getting rid of fossil fuels is actually possible.